A springtime style fit for a princess.

Over the weekend, Kate Middleton snapped a photo of daughter Princess Charlotte wearing a floral, puff-sleeved dress ahead of her 6th birthday.

Charlotte looks ready for spring in the colorful design, which features a vintage floral print and pink rickrack trims and buttons.

Sadly, as with most styles the royals have worn, the dress is currently sold out and only available via pre-order. 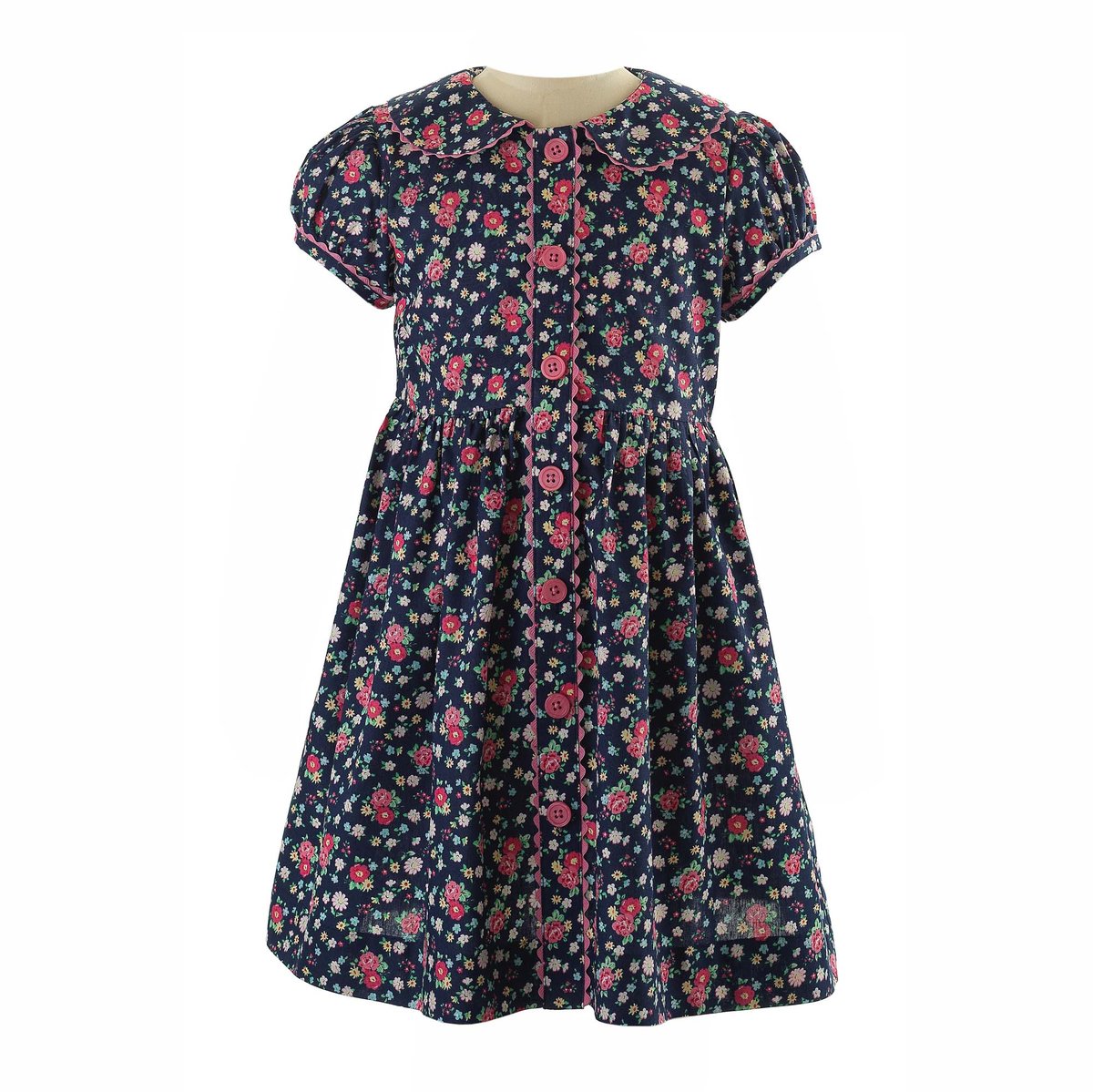 It’s not the first time Middleton, 39, has put her shutter skills to use, as she also took a birthday photo of Charlotte’s brother, Prince Louis, when he turned 3 in April.

The mother of three has been open about the struggles of parenting Charlotte, Louis and Prince George, 7, during the pandemic, revealing in January that she had taken up at-home haircutting, much to the “horror” of her kids.

Charlotte, known for her trendiness even as a toddler, must get her classic fashion sense from her mom, who has sported a plethora of timeless looks since marrying into the royal family in 2011.

Middleton recently dressed up for a big day of her own, posing for a new set of photos celebrating her and Prince William’s 10th wedding anniversary. She re-wore a blue floral wrap dress by Ghost for the occasion, and accessorized with a $12,000 diamond necklace from Asprey London.