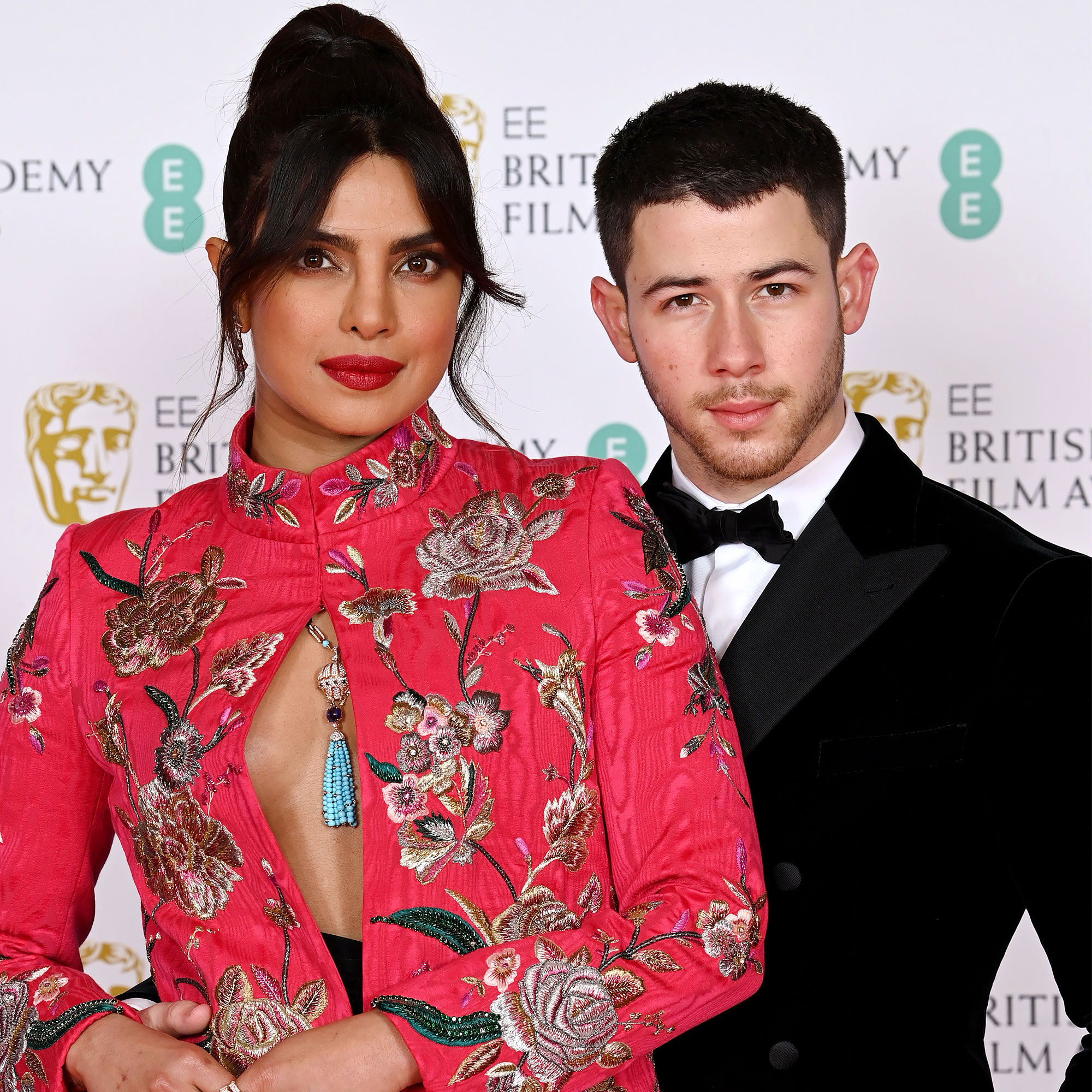 Looking to the future! Priyanka Chopra Jonas sees kids as a “big part” of her future with husband Nick Jonas, even if she isn’t sure when they will arrive.

Nick Jonas and Priyanka Chopra: A Timeline of Their Relationship

“They’re a big part of our desire for the future,” Chopra Jonas, 39, told Vanity Fair in a cover story released on Thursday, January 13. “By God’s grace, when it happens, it happens.”

Though the Quantico alum still has plenty of projects to focus on in the coming months, Chopra Jonas hopes that 2022 will allow her to focus on her relationship with Jonas, 29, and their future children. “My priority has always been the next job. I’m a very, very ambitious person,” she told the outlet. “But I think the woman in me is craving balance. I’m craving my family life. I’m craving being able to do things for the soul that I didn’t do because I was just ‘blinders on’ and working.”

With her plans to prioritize her family life in the new year, the actress explained that she sees big changes headed her way in 2022. “I feel like I am at a precipice of reinvention,” she said. “I’m very excited about the future. I’m terrified of it too. Change is always scary. But I’ve done it multiple times in my life.”

And while they wait until the right time to start their family together, she joked that she and the “Sucker” singer are “not too busy to practice” in the meantime.

The Matrix star and Jonas tied the knot in 2018, in a lavish ceremony following a whirlwind romance. In January 2020, she opened up to Us Weekly about the biggest “perk” of married life. “Just knowing that I have my husband by my side is the best perk of all — because he’s the best guy,” she told Us exclusively at the time. “We have a great time together.”

While Jonas may be the only member of the Jonas Brothers without children — a fact that Chopra Jonas even joked about during Netflix’s Jonas Brothers Family Roast — the couple are very close to the singer’s brothers Kevin Jonas and Joe Jonas and their wives, Danielle Jonas and Sophie Turner, respectively. “I come from an Indian family, we’re used to that,” she told Us in December 2019. “We always inherit family!”

With the addition of Kevin, 34, Joe, 32, and their growing families, Chopra Jonas is content to enjoy all of the love in her life.

“The stability of knowing that this is a family that you’ve chosen,” she said when asked about the best part of marrying Nick. “There’s something really powerful about that.”