A PureGym personal trainer who was forced to apologise for causing offence with a post advertising his workouts, has revealed his wellbeing has been impacted as social media users continue to troll him.

Matt Simpson, who is Assistant General Manager of PureGym Luton and Dunstable, issued an apology after receiving backlash on a social media post he made promoting a Black History Month-themed workout at the beginning of October.

The Facebook post, which has since been removed, listed resistance and endurance exercises – including burpees and squats – alongside the caption: ‘Slavery is hard and so is this’.

Speaking to BBC Newsbeat about how the backlash from the post has left him struggling, he said: ‘Some of the abuse has been things I am ashamed to say out loud. The most common theme has been in reference to slavery, and my skin colour.’ 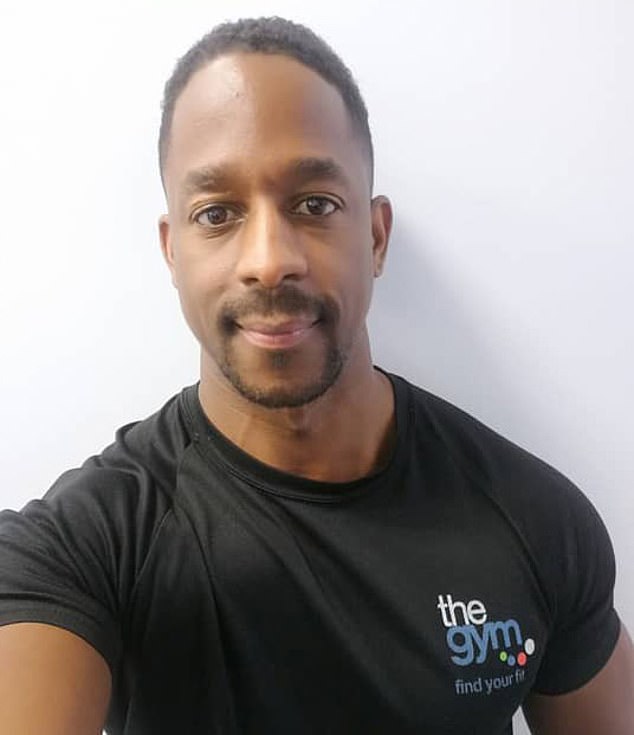 Matt Simpson (pictured), who is Assistant General Manager of PureGym Luton and Dunstable, has revealed his well-being is struggling since his controversial social media post

Matt’s controversial workout was named after the 2013 film ’12 Years A Slave’ starring Chiwetel Ejiofor as Solomon Northup and Benedict Cumberbatch as William Ford.

The blockbuster follows the story of a free African-American man who is sold into slavery.

Acknowledging the post was ‘ill-judged’, Matt – who is of Afro-Caribbean decent – explained he was getting up to 1500 negative comments on Instagram and that while frequency has slowed down, it’s still affecting his life.

‘I’ve stopped going out as much, my appetite has changed and I’m nowhere near as lively or as positive,’ he said.

The black personal trainer, who took time away from the business following the backlash, said other black people have called him racial slurs – including the n-word.

He told how some people refuse to acknowledge him as part of the black community, and the challenge he’s faced seeing the hate often coming from fellow ethnic minorities. 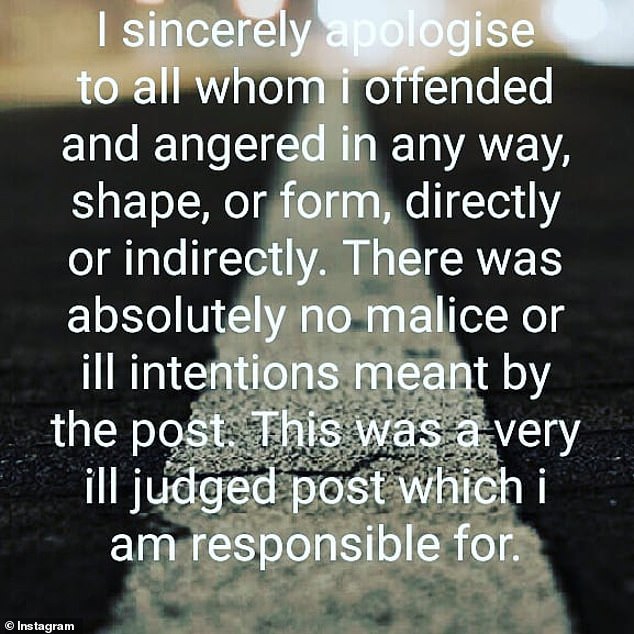 Matt removed the offensive post comparing his workout regime to slavery and issued an apology (pictured), however he claims social media users have continued to post negative comments 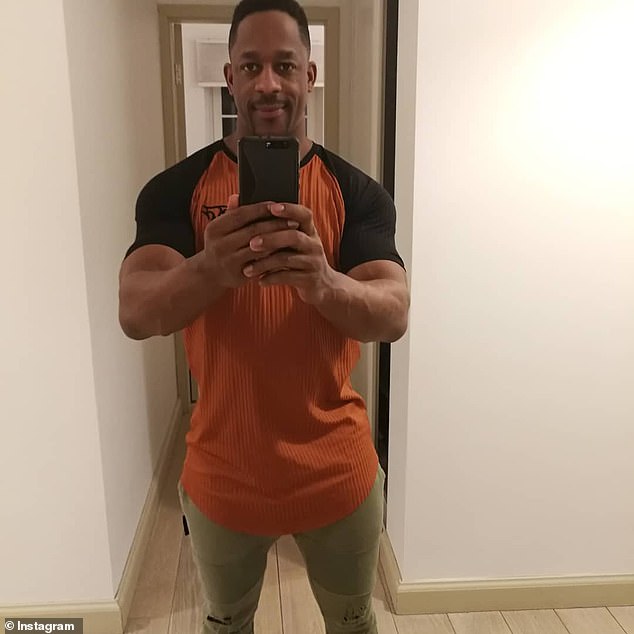 A spokesman for PureGym said: ‘PureGym apologises unreservedly for a post made today by our gym in Luton.

‘This post is wholly unacceptable, was not approved or endorsed by the company and was removed as soon as it was brought to our attention.

‘Each of our 271 gyms has its own social media channels which are run locally.

‘We take this matter extremely seriously and are urgently investigating how and why this post was made.’ 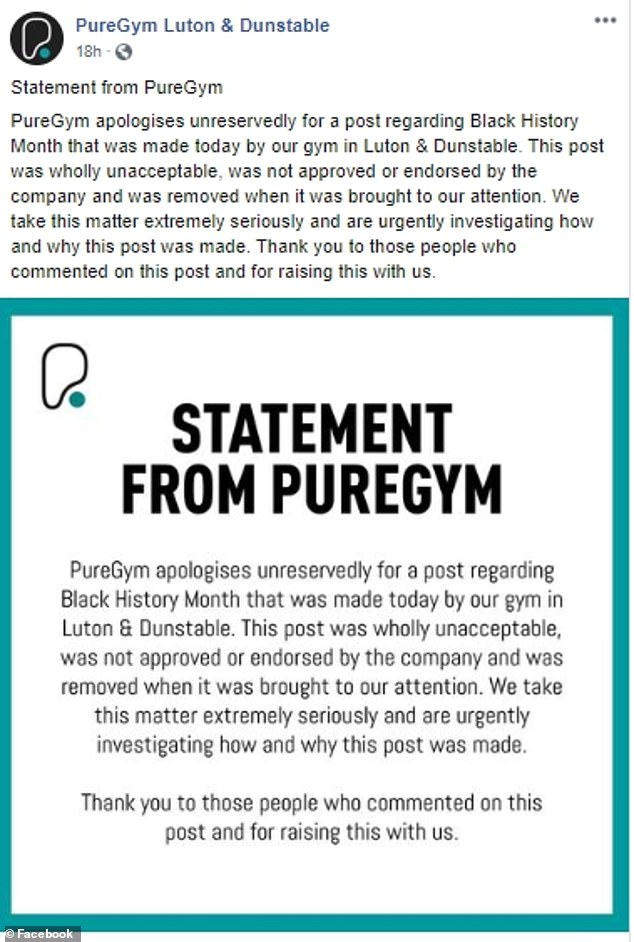 Matt explained that he had designed the workout in the hopes of raising awareness of Black History Month.

Founded in the US, the annual celebration brought over to Britain in the 1980s, recognises the role of black people in society.

Matt argued that those who attack and troll people online should consider the impact their behaviour could have, adding: ‘I’m trying not to let it get on top of me but it’s really hard. There’s no shield at the moment.

‘Those people attacking and trolling need to know it has an effect, it can put people into a spiral of negativity.’