35 of the royal family’s most glamorous fascinators and hats

Queen Elizabeth II’s family members are rushing to the monarch’s bedside amid her health concerns.

“Prince Edward and Sophie, the Countess of Wessex are now travelling to Balmoral. Prince Andrew is travelling up separately. And Princess Anne is already at Balmoral as she had engagements in Scotland this week,” Scobie added.

The royals’ travels come as the 96-year-old queen has been placed under “medical supervision.”

“Following further evaluation this morning, The Queen’s doctors are concerned for Her Majesty’s health and have recommended she remain under medical supervision,” Buckingham Palace said in a statement. 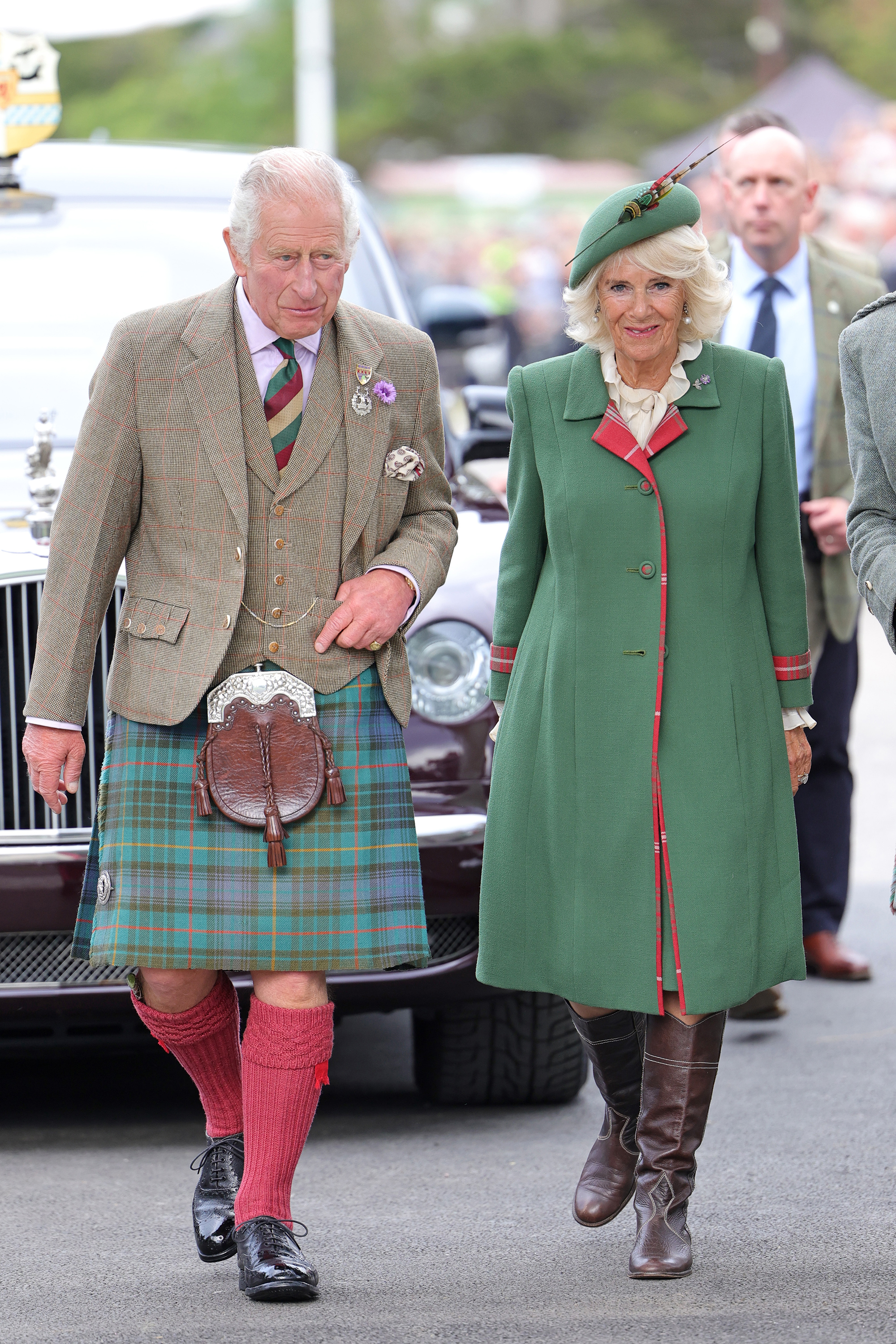 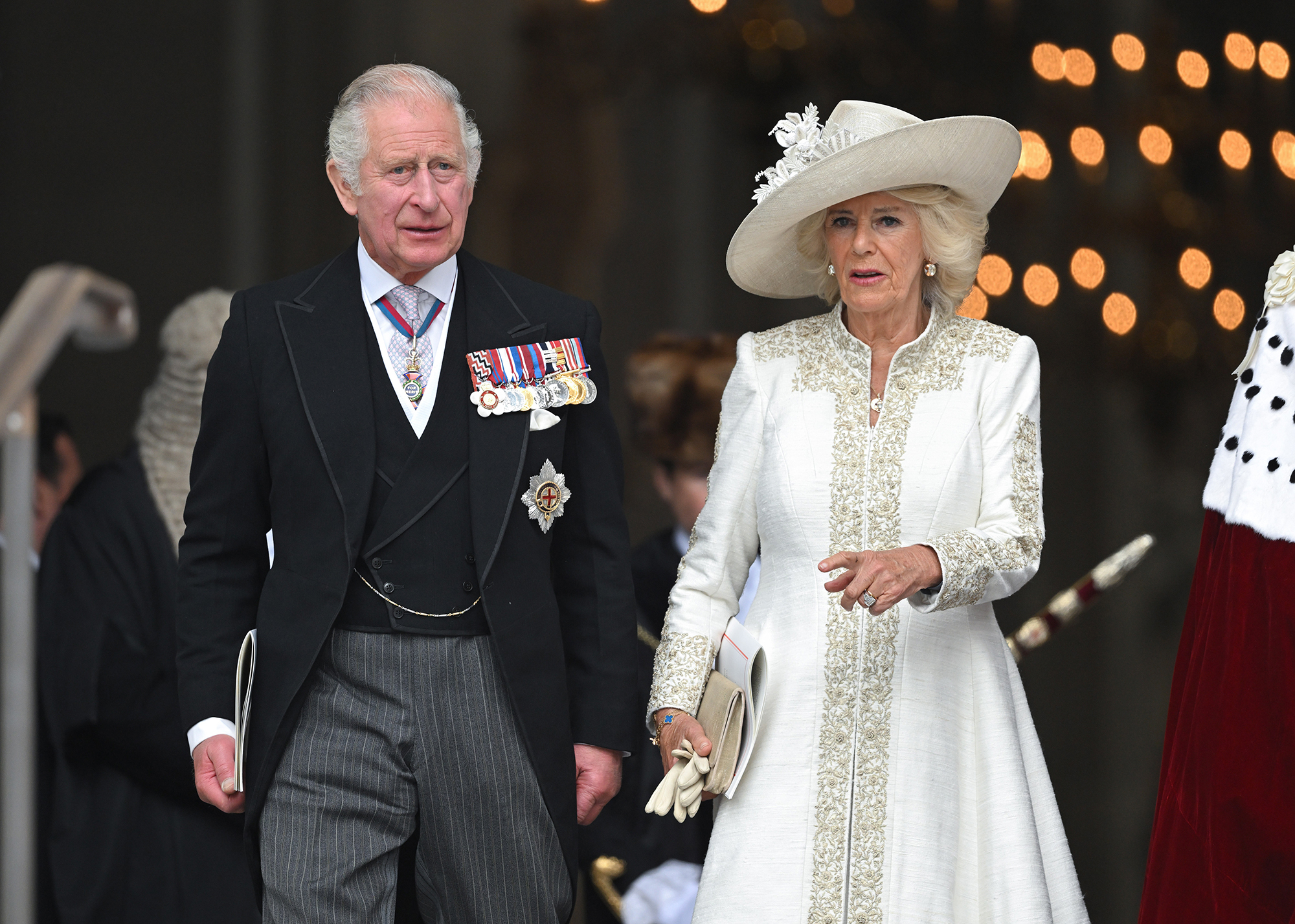