Queen Elizabeth II has had to think about her own demise more than most people as what happens after her reign is discussed often. The line of succession to the British throne dictates that Prince Charles will take over for the monarch upon her death. The Prince of Wales is the longest-serving heir apparent in British history and while he doesn’t publicly make remarks about the possibility of his mother abdicating, one of his staffers reportedly did and their comment infuriated the queen.

The palace has shot down rumors that Queen Elizabeth will retire

Given her advanced age and news of a hospital stay in 2021, there has been more chatter than ever about Queen Elizabeth’s health and if she’ll step aside and hand the crown over to her son. The palace though has insisted that won’t happen.

Not only did the queen make a promise on her 21st birthday to reign as long as she lives saying: “I declare before you all that my whole life whether it be long or short shall be devoted to your service,” abdicating because of one’s age isn’t done.

Therefore, unless she is physically or mentally incapable of holding her position, Charles won’t be king until his mother takes her last breath. 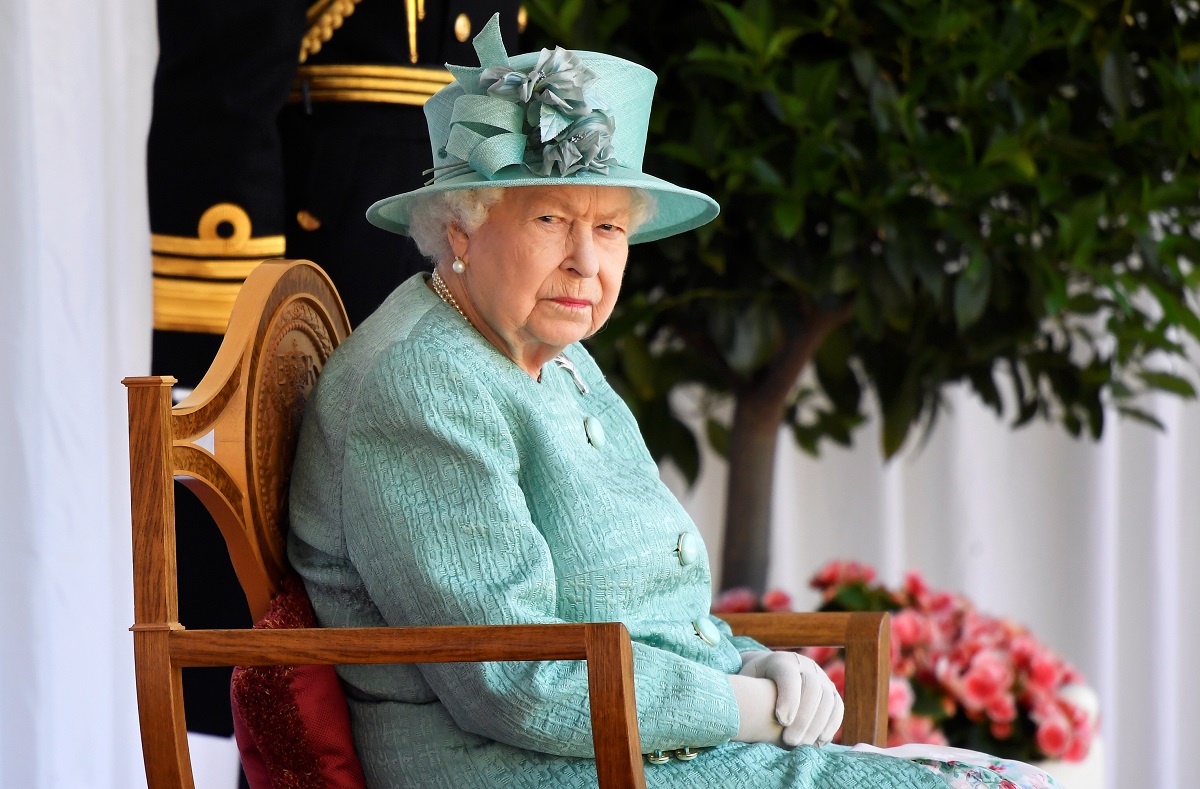 What Prince Charles’ staffer said about the queen abdicating

Because the queen takes her duty seriously it’s in incredibly poor taste for anyone in the household to joke about her stepping down and how the prince would react to it. But one of Prince Charles’ reportedly aides didn’t get the memo and that really angered the monarch.

“In November 1998, a person never identified was responsible for a spectacularly misguided attempt to burnish Charles’ reputation and enforce his position as heir to the throne,” Jobson wrote (per Express).

He continued: “[It] led instead to the queen’s ire, necessitating an embarrassing climbdown on the part of her eldest son. The queen was appalled to read that a St James’s Palace aide had asserted that Charles would be ‘privately delighted’ if his mother were to abdicate.

“If true, this was a delight the prince would have been better keeping to himself. But the source of the information was a supporter of Charles who no doubt genuinely believed himself to be speaking in the Prince of Wales’ best interest.”

Jobson added that the queen though was far from happy explaining: “This was an act of treachery as far as the queen was concerned. Livid, she telephoned Charles who was on an official visit to Bulgaria. He knew nothing about it but agreed with his mother that a joint statement should be issued in which Charles would stress his ‘abiding admiration and affection for the queen.’ Prince Charles insisted that if any of his staff had been guilty, heads would roll.”

According to Jobson, Charles wasn’t able to figure out who said it though and no one was “hung out to dry.”