Who gon’ check her? Shereé Whitfield‘s return to The Real Housewives of Atlanta wasn’t without its fair share of drama.

“Oh, [I’m nervous about watching] everything because you know what? Sometimes when you’re in the moment … sometimes things don’t always go your way,” the She By Shereé founder, 52, tells Us Weekly exclusively about returning to the Bravo franchise after stepping away in 2019. “And you may say something that you’re like, ‘Oh, my gosh, why did I say that?’ … But when you’re taping and you’re, maybe, in a heated argument or anything that’s going on, you are not thinking about the cameras at the time.”

Things got heated between Shereé and one other Housewife in particular while filming season 14. “Drew, Drew, Drew,” the Ohio native said when asked about her relationship with Drew Sidora. “So I go in, you know, I don’t know Drew from a can of paint and she, like, literally comes at me.”

From Bethenny to NeNe to Camille! ‘Real Housewives’ Who Left and Returned

In response, Shereé explained that she channeled one of her most famous RHOA moments when dealing with the actress, 36: “I had to give her a ‘Who gon’ check me?’” 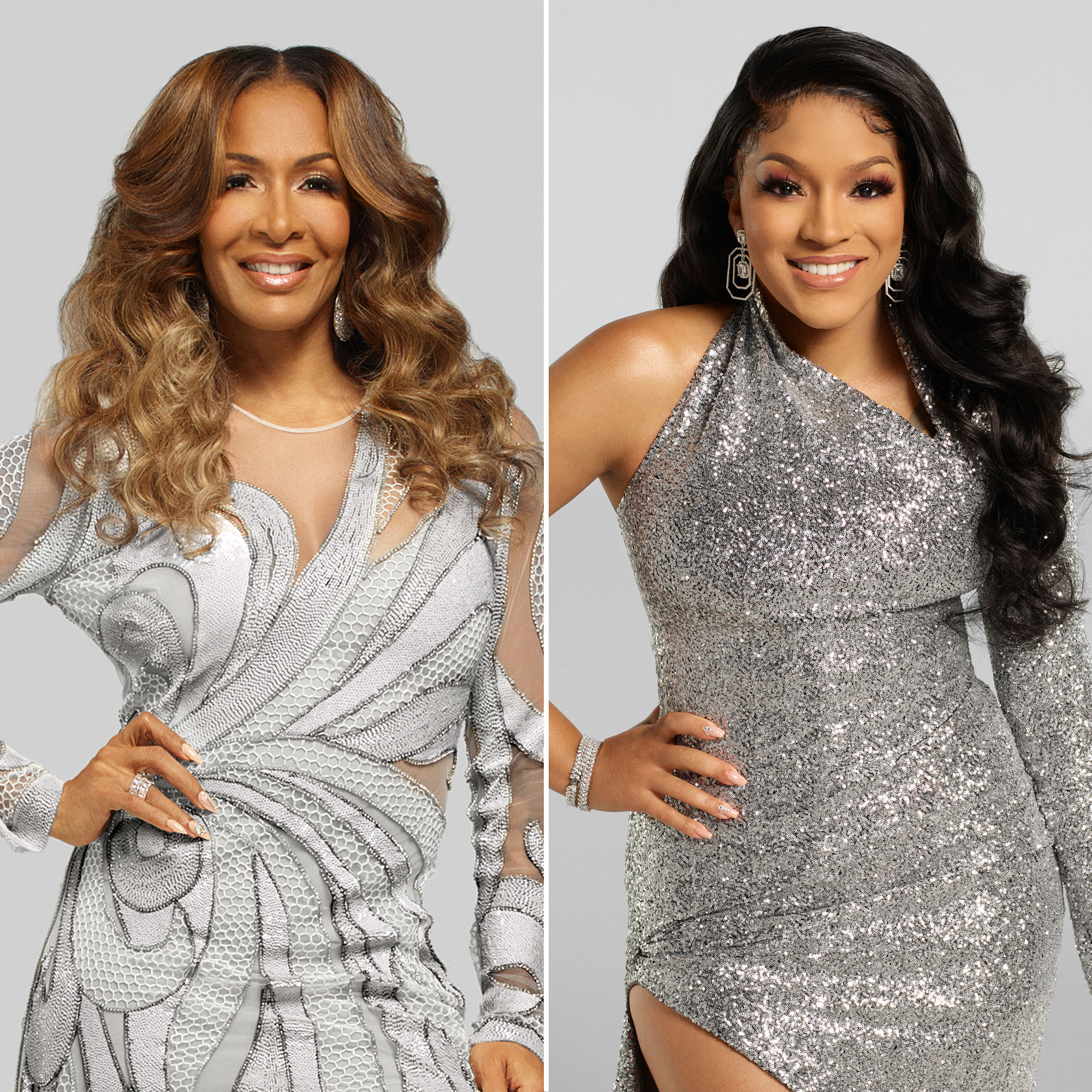 “Like, girl, you can’t [go after me]. I am not her. You can’t do this honey,” the reality star continued. “It kind of kept on [going] throughout the season. And finally, you know, we got to a place [of conflict].”

Drew, for her part, told Us exclusively that she didn’t intend to start a feud with Shereé. “Shereé and I, we just had a big misunderstanding. So, [I was] just trying to always get [us] back on the same page with that,” the That’s So Raven alum teased.

Biggest ‘Real Housewives’ Feuds Ever — And Where the Relationships Stand Today

Despite the drama, Shereé told Us that she wanted to focus on her friendships with her fellow Housewives this time around. “Over the years, I’ve heard all of the complaints where they say, ‘Oh, it’s not as classy’ or ‘It’s too much drama. The girls aren’t friends, you can tell they’re not,’” she recalled. “So, when [Bravo] reached out to me, I actually voiced these complaints that I heard from other people. And they were literally on the same page.” 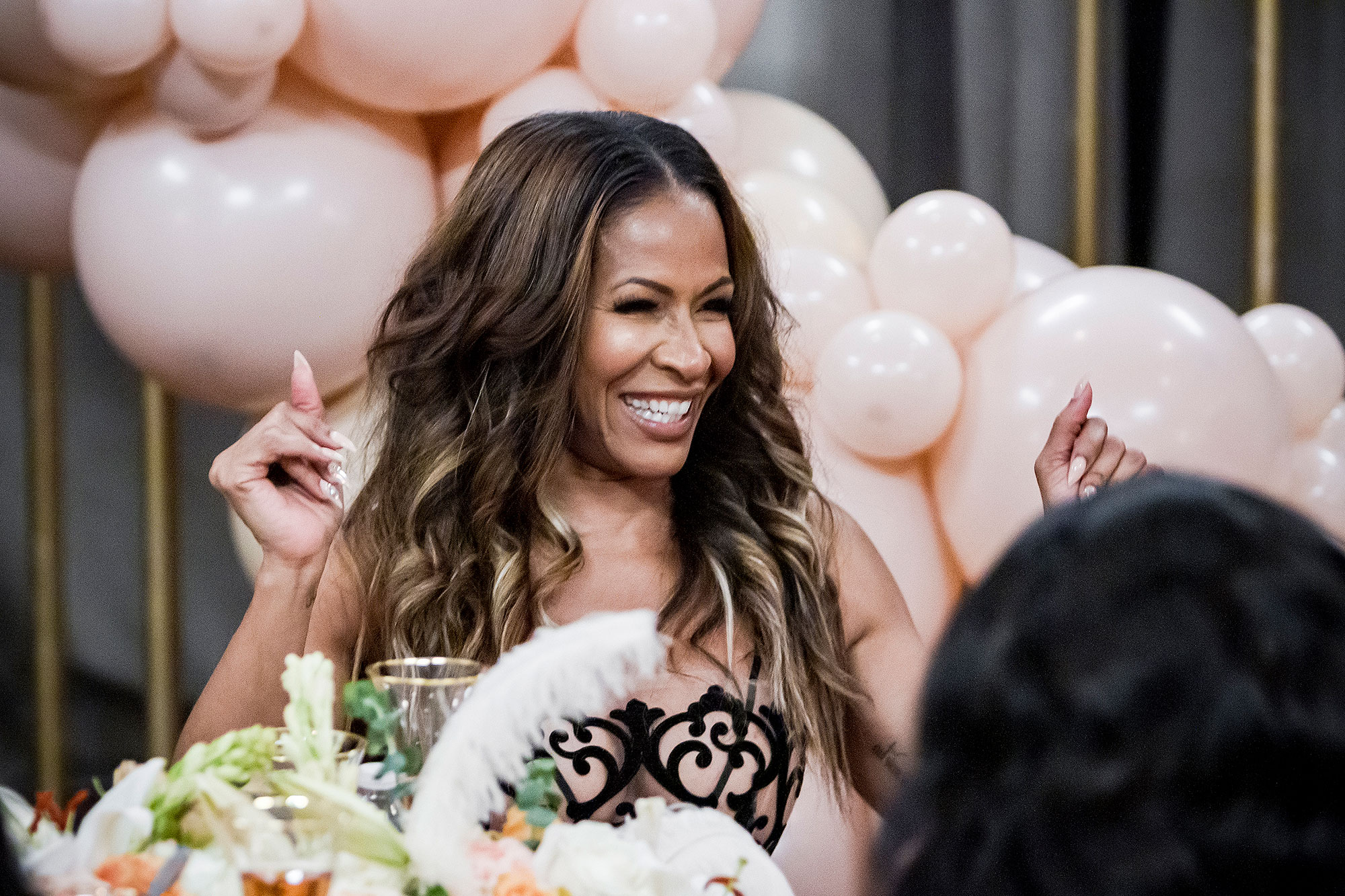 She continued: “My thing was, we need to take this back to what it originated [as]. We were a group of girls. We really didn’t know what we were doing … but we were friends. We had some drama, like, you know, any relationship. But at the end of the day, we had a mutual respect for each other and we were friends.”

Most Memorable Real Housewives ‘Friends’: Where Are They Now?

In addition to needing to step away from the cameras to deal with “some personal things,” Shereé felt the show had become “more focused on drama” than anything else. “After I had that conversation with [the network] and they were really in agreement … that worked perfectly for me.”

Season 14 of The Real Housewives of Atlanta premieres on Bravo Sunday, May 1, at 8 p.m. ET.