Ashley Darby boasted about getting “paid” a mere six hours before announcing that she and husband Michael Darbey had separated.

The “Real Housewives of Potomac” star, 33, posted a video Tuesday morning of herself smiling into the camera with her hair blowing in the wind. The song “Sad Girlz Luv Money” by Amaarae & Moliy played in the background.

“I’m gonna get paid, yeah, just gimme,” the lyrics read. “I really like to party, I really like your body / I really wanna get naughty, I think you’re such a hottie / Slow dancing in the party, oh yes.”

The reality star smirked, raised her eyebrows and rolled her eyes as Common rapped, “Go, go, go, go, go, and on the count of three, go!” 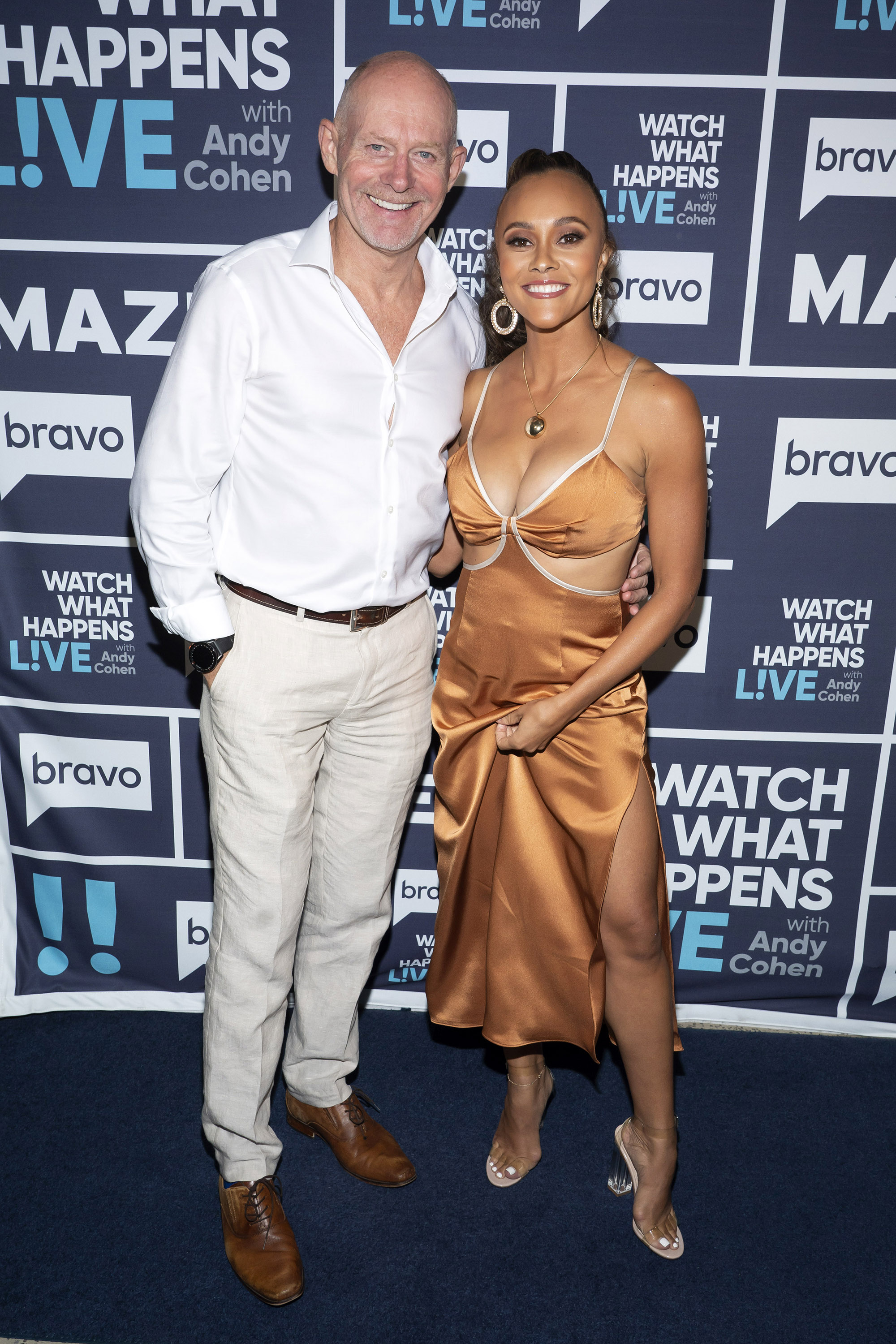 Ashley will most likely be receiving a significant financial sum from her estranged husband, who has an estimated net worth of $20 million. The pair had a prenuptial agreement that expired after five years of marriage.

“Now, in the event of a divorce, I will receive 50 percent of our assets,” she said in a Season 5 confessional.

The Bravolebrity suggested a postnuptial agreement after the prenup expired, but as of October 2020, nothing had been signed. 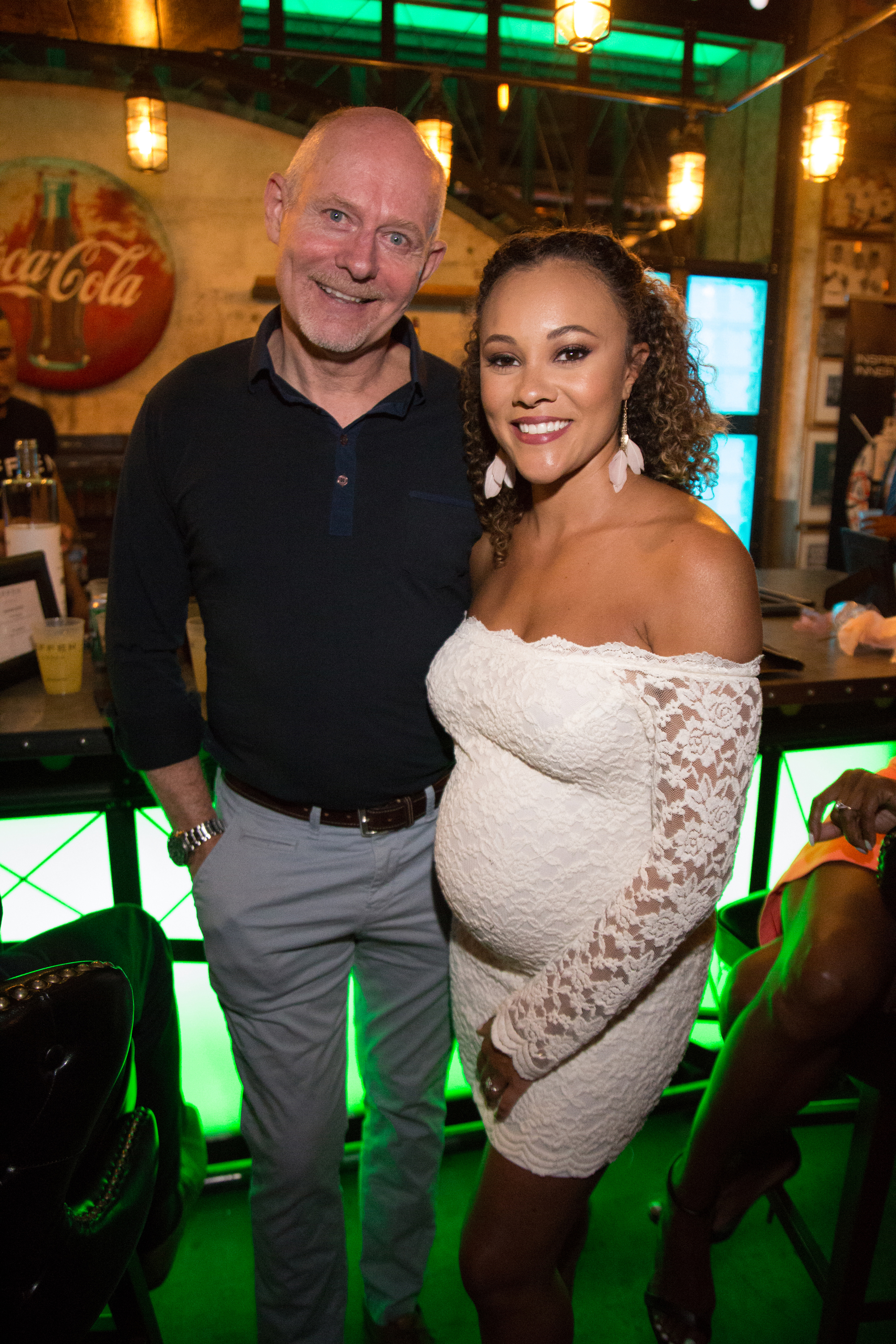 Ashley announced Tuesday night that she and Michael, 62, had decided to split after “almost eight magical years” of marriage.

“People will be quick to assume that the causes were too much intrusion by reality TV into the most personal parts of our lives, age gap issues, cultural problems or child-rearing differences,” she said in a statement to Bravo’s “The Daily Dish.” 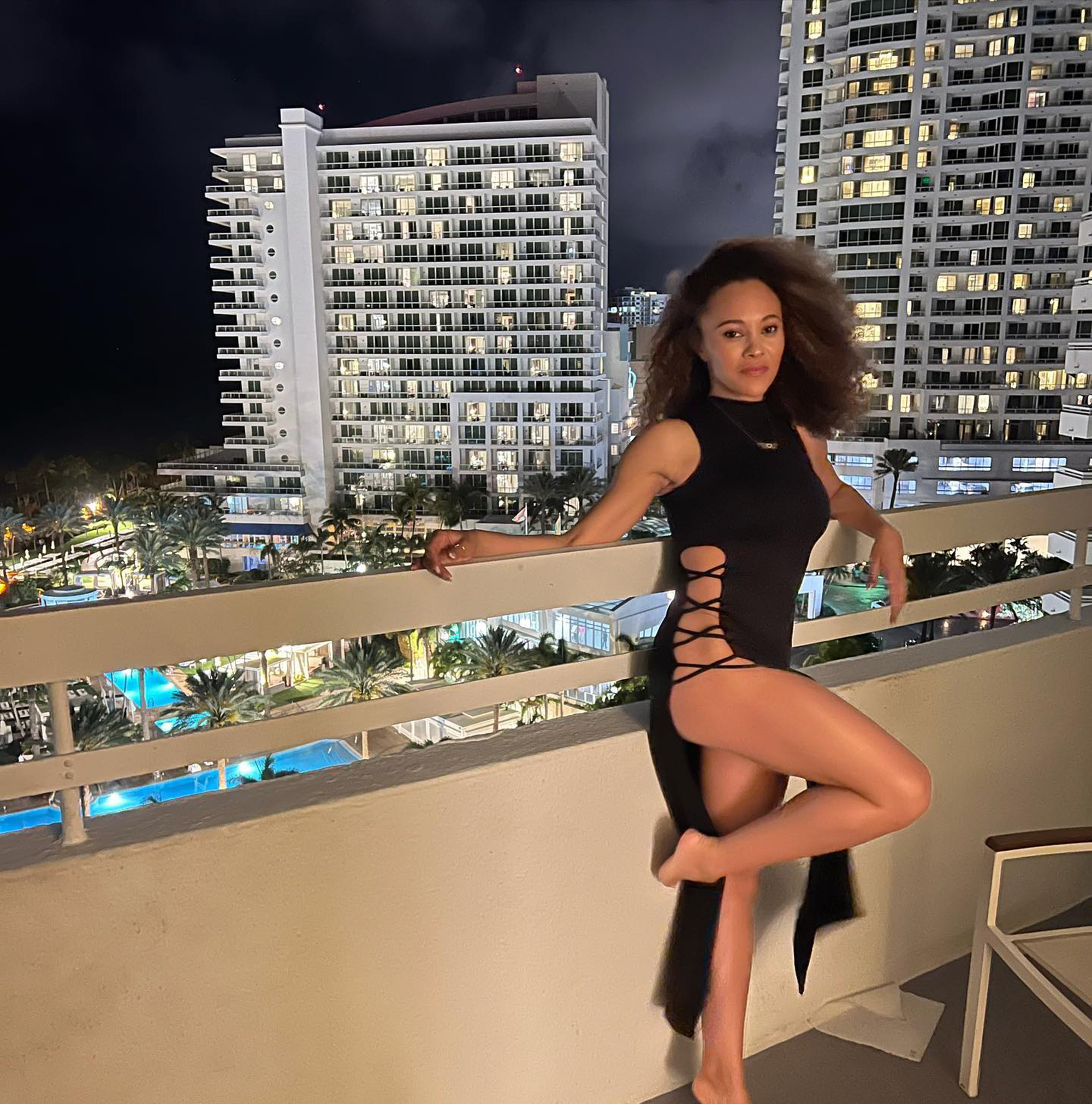 “Pieces of all these may have affected our pure love for each other, but no one reason is the root cause of our mutual decision to go our separate ways,” she continued, adding that the two are at “very different stages” of life and have “very different goals.”

As “RHOP” viewers know, the Darbys’ marriage was a constant source of speculation since Ashley began her reality TV journey on Season 1 in 2016. 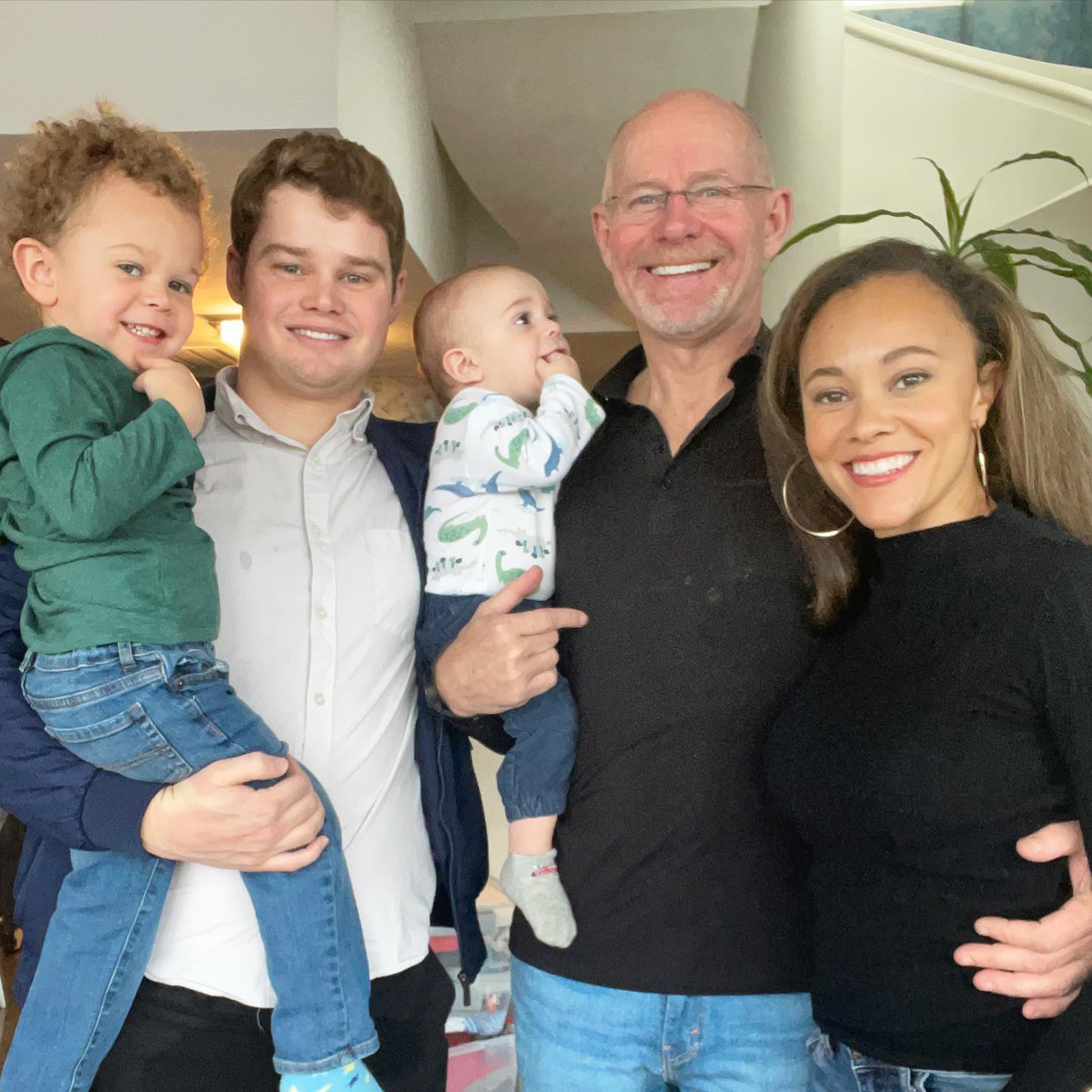 Michael faced a myriad of accusations, including when a cameraman claimed he had groped him while filming Season 4. Michael was charged with felony assault and misdemeanor improper sexual contact charges, but the case was later dismissed.

The real estate mogul was in hot water once again during Season 5 when he was photographed wearing just his boxers in a hotel room while Ashley was away on a cast trip. Michael told his wife that he went out to a strip club and casino, got drunk, fell asleep and woke up next to a random woman in a bed.

The Darbys married in May 2014 and share sons Dean, 2, and Dylan, 1. Michael also has two children from a previous marriage.