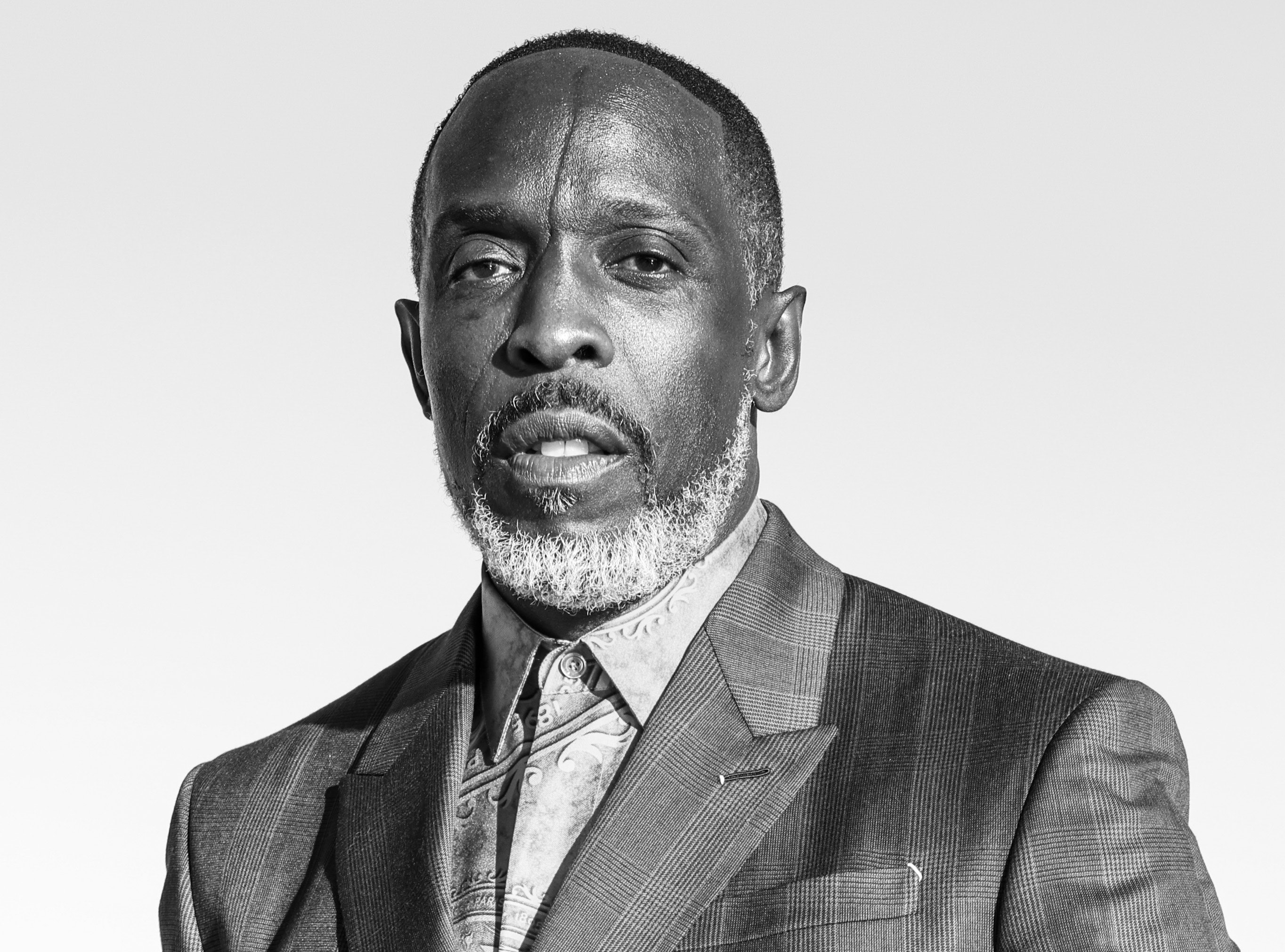 Remembrances are pouring in for Michael K. Williams, who passed away at the age of 54 over Labor Day weekend. The actor and activist’s family shared the news on September 6, after finding him deceased in his Brooklyn apartment following a suspected drug overdose.

Most people recognize Williams from his electrifying performance as Omar Little, the character he played on The Wire from 2002 to 2008. A Robin Hood-like figure, Omar was infamous for carrying a sawed-off shotgun and robbing drug dealers in Baltimore, but the performance was also heralded for portraying a fully rounded, complicated queer character. Williams became very close to Omar, going by the name during the run of the show when he was off screen. He went on to star in Boardwalk Empire as Chalky White. He was also nominated for Emmys for his performance in Bessie as the titular musician’s husband Jack Gee, and in The Night Of alongside Riz Ahmed. He also received an Emmy nomination earlier this year for his performance in Lovecraft Country, leaving many estimating that he might win.

A Brooklyn native, the actor also recently performed a tribute to the late rapper DMX at the BET Awards this summer. At the time, many remarked that Williams would have been the best actor to portray DMX in a biopic if one were to be made.

“We are devastated to learn of the passing of Michael Kenneth Williams, a member of the HBO family for more than 20 years,” HBO shared on social media at the news of the actor’s death. “While the world is aware of his immense talents as an artist, we knew Michael as a dear friend who was beloved by all who had the privilege to work with him. We send our deepest condolences to his family for this immeasurable loss.”

Idris Elba, who acted with Williams on The Wire, seemed to be at a loss for words at the news of his passing and simply shared a black square on Instagram captioned with his co-star’s initials to pay his respects. But the majority of the tributes to the late actor were ones that captured his joy, especially while dancing. Before Williams became an actor, he was a choreographer and backup dancer for Kym Sims, Madonna, and George Michael. The music video for “100% Pure Love” by Crystal Waters was choreographed by Williams, who also appeared in the video.

In addition to performing on stage and on screen, Williams became an ACLU ambassador to end mass incarceration.

Condolences continue to pour in from musicians, actors, politicians, and fans of Williams on social media.