Rob Kardashian and Blac Chyna finally have come to a custody agreement regarding their 4-year-old daughter, Dream. 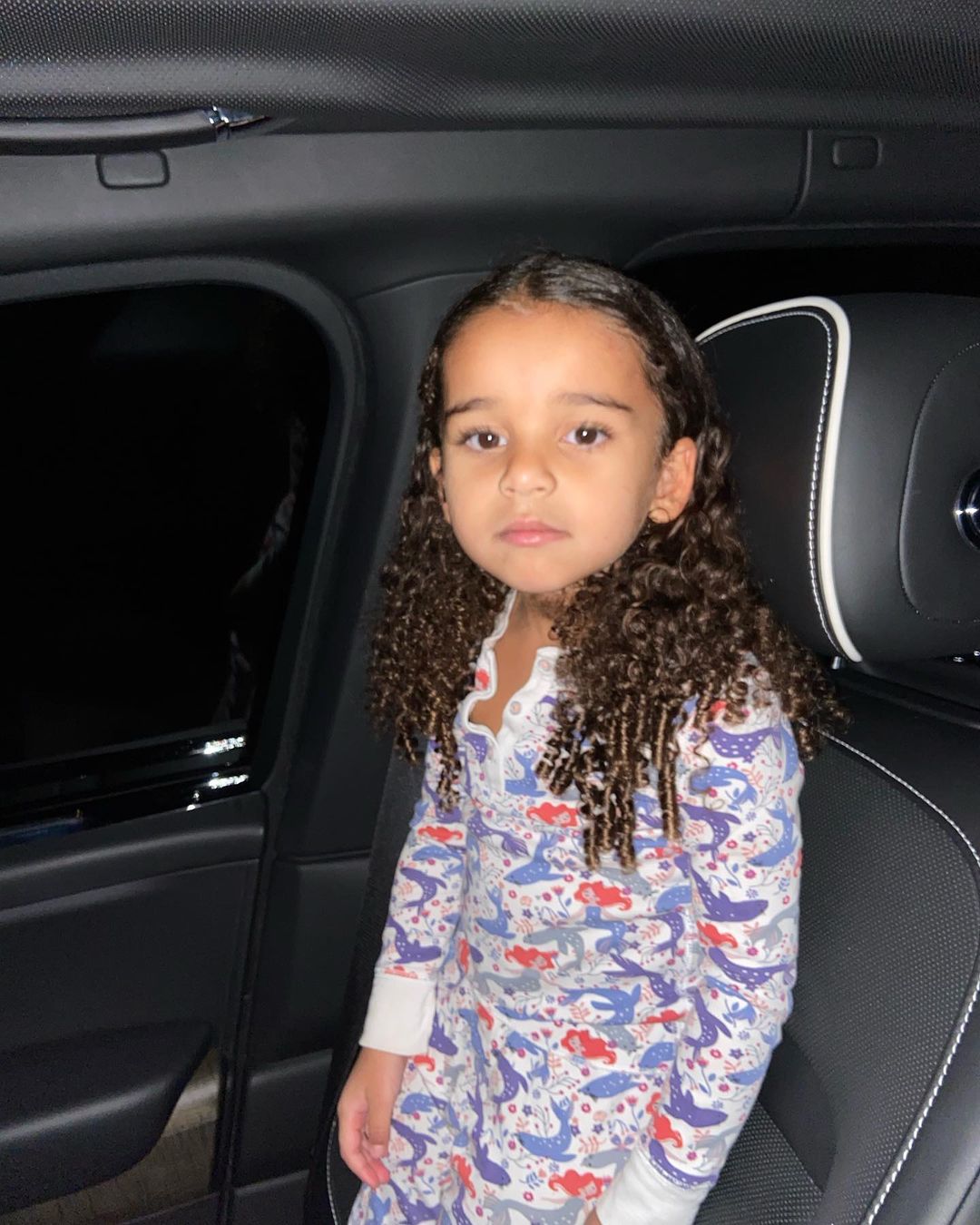 Kardashian, 33, and Chyna, 32, first came to a joint custody agreement in 2017 that neither formally followed. Earlier this month, however, the exes came to a new agreement that gives both Kardashian and Chyna physical custody across an alternating weekly schedule, a source confirmed to Page Six. The former couple also agreed to share equal time over holidays and vacations.

Both parents agreed to be drug- and alcohol-free while Dream is in their care, which comes after Kardashian accused Chyna of using illicit substances while taking care of the little girl.

In January 2020, Kardashian requested sole custody of Dream, claiming Chyna was a risk to their daughter and wanted her to be tested for drugs and alcohol prior to seeing Dream. Chyna denied the allegations and the Kardashian’s request was ultimately denied.

We’re told Chyna also dismissed all of her claims against Kardashian prior to coming to this new custody agreement. Her lawsuit against the rest of his family over the cancellation of “Rob & Chyna,” however, is still ongoing.