Charlie Watts, the longtime drummer for iconic rock band the Rolling Stones, has died at age 80.

“It is with immense sadness that we announce the death of our beloved Charlie Watts,” his spokesperson told Us Weekly in a statement on Tuesday, August 24. “He passed away peacefully in a London hospital earlier today surrounded by his family. Charlie was a cherished husband, father and grandfather and also a member of the Rolling Stones one of the greatest drummers of his generation. We kindly request that the privacy of his family, band members and close friends is respected at this difficult time.”

Watts joined the Rolling Stones in 1963. In addition to drumming, he contributed artwork to some of the band’s album covers. Along with Mick Jagger and Keith Richards, he is one of only three Rolling Stones members to appear on all 30 of the group’s studio albums. 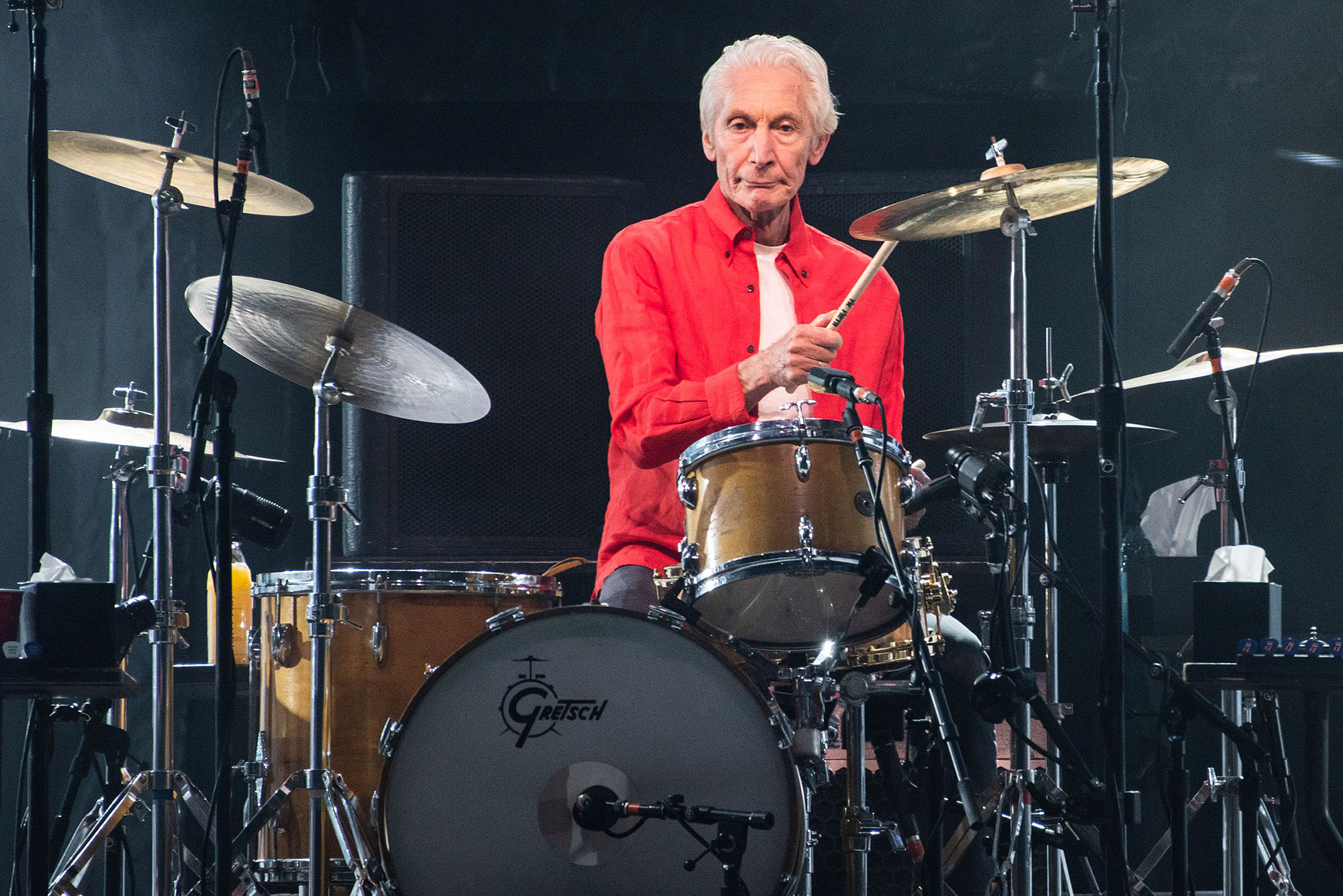 In June 2004, Watts underwent successful surgery for throat cancer. Earlier this month, the Rolling Stones announced that he would not be joining them for their upcoming tour because he was recovering from an unspecified procedure.

“For once my timing has been a little off,” Watts joked in a statement at the time. “I am working hard to get fully fit but I have today accepted on the advice of the experts that this will take a while. After all the fans’ suffering caused by Covid I really do not want the many RS fans who have been holding tickets for this Tour to be disappointed by another postponement or cancellation. I have therefore asked my great friend Steve Jordan to stand in for me.”

In addition to his work with the Stones, Watts released several of his own albums with the Charlie Watts Quintet. In 2016, Rolling Stone magazine named him the 12th greatest drummer of all time. Notable music critic Robert Christgau has also called him “rock’s greatest drummer.”

After news of his death broke on Tuesday, tributes poured in from his fellow musicians. “A very sad day,” Elton John tweeted. “Charlie Watts was the ultimate drummer. The most stylish of men, and such brilliant company.” Susanna Hoffs, frontwoman for the Bangles, wrote via Twitter: “Peace and love, Charlie Watts.”

Celebrity Health Scares Through the Years

“Rock n roll would not be rock n roll without the rhythm, the style, the VIBE of this incredible musician,” Rage Against the Machine guitarist Tom Morello tweeted. “Rest In Peace #CharlieWatts, one of the greatest and most important architects of the music we love.”

Watts is survived by his wife, Shirley Shepherd, whom he married in 1964. The pair share daughter Seraphina, 53.