It’s time for a break! After Ryan Seacrest was mysteriously absent from Live with Kelly & Ryan late last month, fans were concerned about his exhaustion — and they weren’t the only ones, a source exclusively says in the latest issue of Us Weekly.

“His team was so concerned they staged an intervention,” the insider tells Us. “Ryan’s in bad [shape].”

When the Georgia native, 46, missed out on his hosting gig on Live with Kelly & Ryan in September, Kelly Ripa‘s husband, Mark Consuelos, filled in for several episodes. “Kelly is a pro and knows the show must go on,” a second insider adds. “She would of course have missed her cohost, but Mark did a fantastic job supporting her and the whole cast when he stepped in this week.” 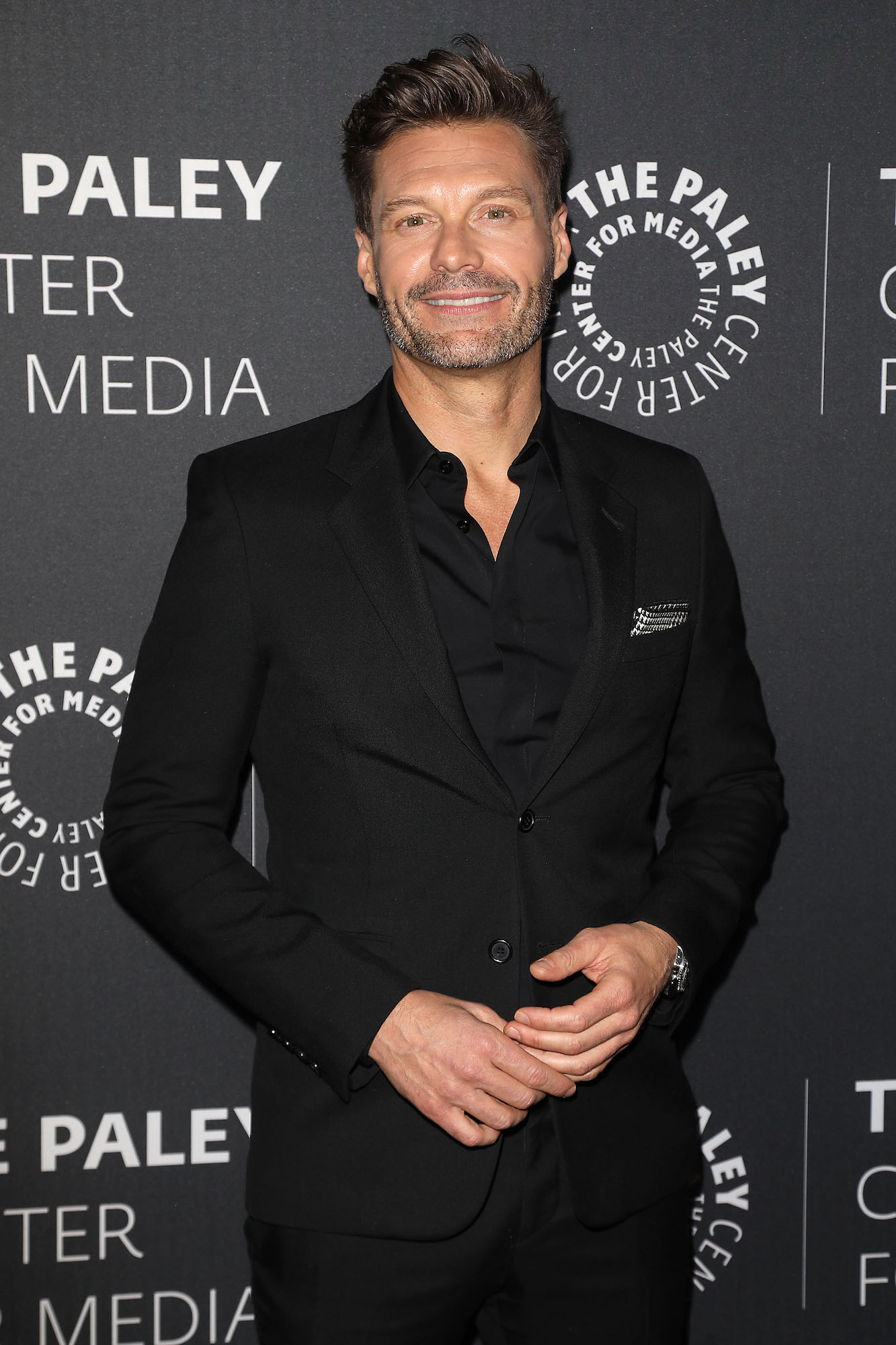 A third source, however, claims that there’s no reason for Secrest’s fans or his loved ones to be worried, despite his extremely busy schedule.

“Ryan has been doing his [radio show] live on the air, [and is getting ready] to head to Austin for American Idol auditions,” the insider says. He recognizes he needs to find windows of time to rest during these busy windows of work.”

‘American Idol’ Winners Through the Years

On Monday, October 4, the Idol host shared a photo with Idol judges Luke Bryan, Katy Perry and Lionel Richie at dinner. “Picking up where we left off. The band is back together for number 20,” he captioned the post.

Over the years, fans have worried about the former E! host many times, first when he seemingly slurred his words during a May episode of American Idol, and again the following morning when he wasn’t on Live.

“Ryan did not have any kind of stroke last night,” his publicist cleared up in a statement at the time. “Like many people right now, Ryan is adjusting to the new normal and finding work-home balance, with the added stress of having to put on live shows from home. Between Live With Kelly & Ryan, American Idol, On Air With Ryan Seacrest, and the Disney Family Singalong specials, he has been juggling three-four on-air jobs over the last few weeks and he’s in need of rest. So today he took a well-deserved day off.”

American Idol season 20 is set to debut in early 2022, but an exact premiere date has yet to be announced.

For more, watch the video above and pick up the latest issue of Us Weekly, on newsstands now.