RYANAIR has been told to pay up to around £350 in compensation to customers who were affected by pilot strikes three years ago.

Thousands of flights were cancelled or delayed in 2018 during summer when pilots and cabin crew walked out over strike action. 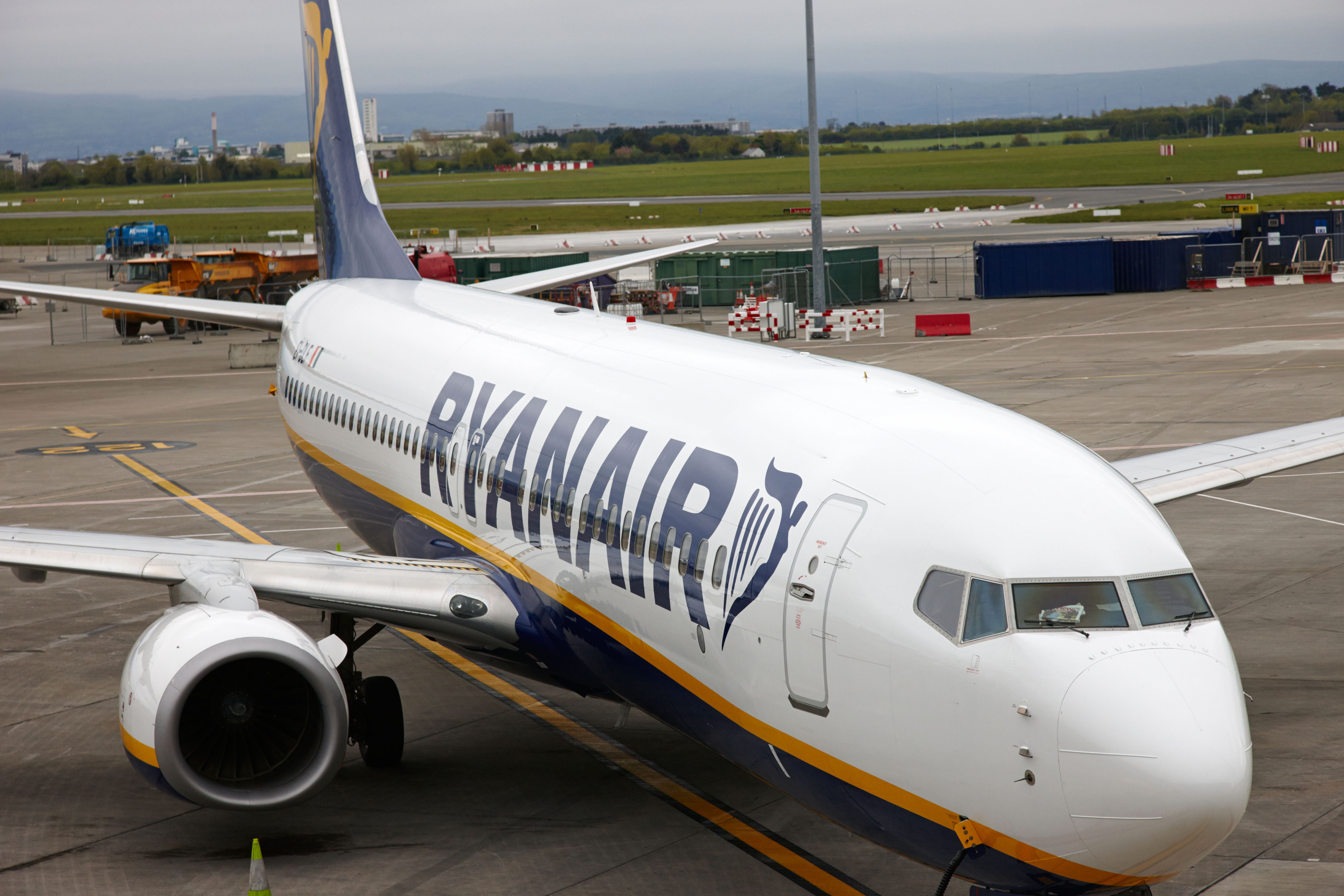 The Sun reported at the time that 100,000 passengers, or around 600 flights, were affected.

Ryanair refused to cough up compensation for affected customers, but the High Court ruled yesterday that the budget airline must pay out.

Passengers flying to or from an EU airport get compensation if the flight is delayed for three hours or more — or if it’s cancelled and the airline is to blame.

But Ryanair said the 2018 strikes were due to “extraordinary circumstances”, and said it therefore didn’t have to pay up.

Airline watchdog The Civil Aviation Authority (CAA) sued the airline later that year, arguing that those affected were entitled to cash under EU law.

The CAA said “extraordinary circumstances” usually involve bad weather or air traffic controller strikes – and argued the Ryanair strikes did not fall under this category.

Three years later, the High Court has finally ruled that Ryanair must pay compensation to customers.

But if you were affected by the strikes, you’ll have to wait a little while longer before making a claim.

CAA director Paul Smith said as Ryanair has the right to appeal the judgement, so customers should wait before applying for cash.

He said: “Ryanair has refused to pay compensation to passengers affected by industrial action taken by its pilots in 2018.

“We believed that these passengers were in fact protected by law and that Ryanair could not claim its delayed and cancelled flights were 'extraordinary circumstances'.

“The High Court has today agreed with our interpretation of the law.”

It has been reported that Ryanair is set to appeal the ruling.

According to Reuters, a spokesperson for the airline said: “We have instructed our lawyers to appeal this decision and we are confident that it will be successfully overturned.”

Ryanair isn’t the only airline that has had to dish out compensation to customers recently.

British Airways customers could still claim up to £6,000 in compensation after a cyber attack in 2018 meant hundreds of thousands of customers’ details were hacked.

It affected 429,000 people, including BA staff, and personal and credit card data were compromised during the breach, as well as names, billing addresses and email addresses.

Law firm Your Lawyers believes thousands of customers could now receive an average of £6,000 each in compensation.

This would mean BA could face paying out up to £2.4million in total to victims.

Two Ryanair TV ads which encouraged people to book summer holidays because ‘vaccines are coming’ were banned earlier this year.

The budget airline has launched a ‘travel wallet’ for passengers to upload vaccine passports and negative Covid tests.

It has also rolled out discounted Covid tests for Brits going on holiday this summer.