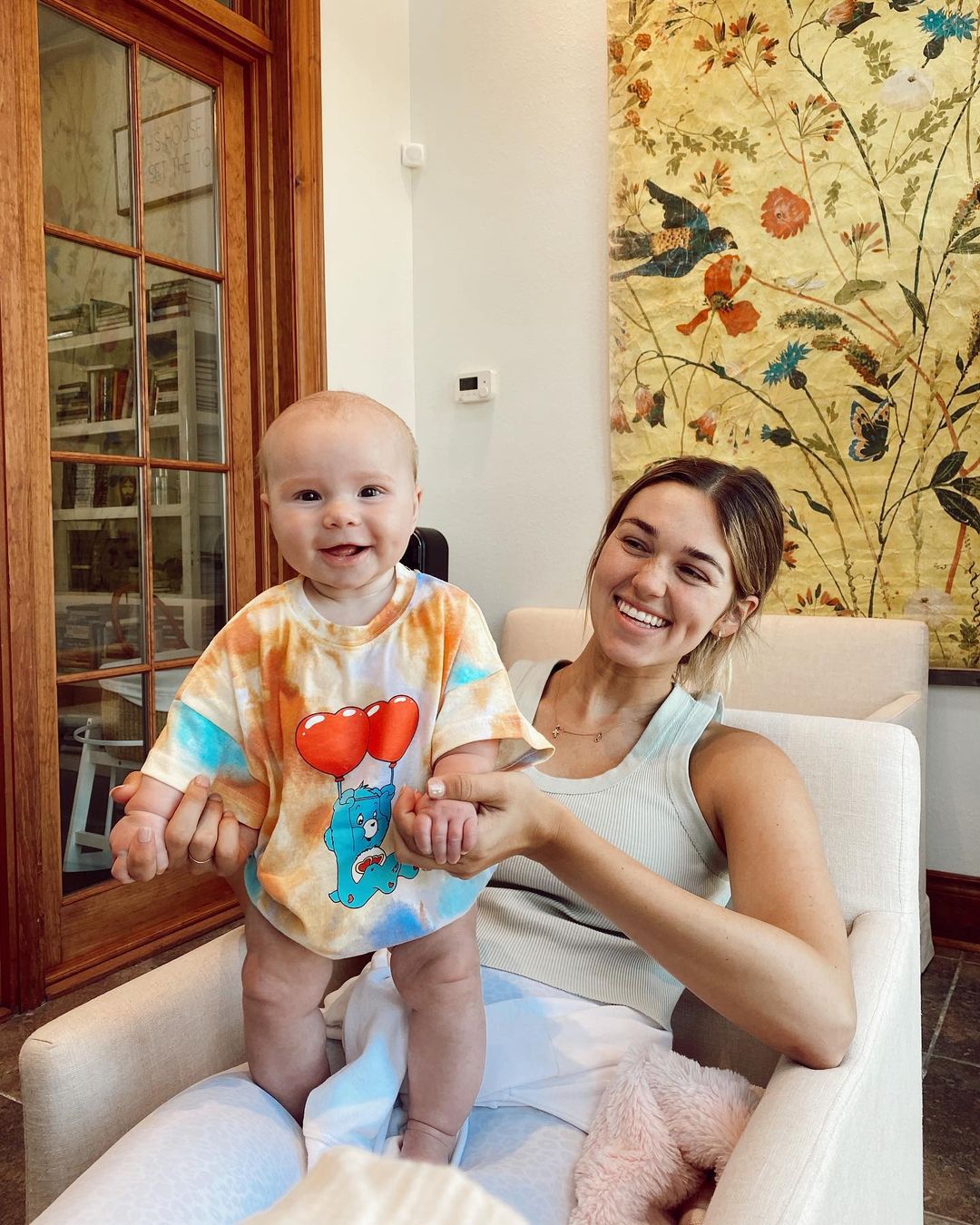 Room to grow! Sadie Robertson sees herself expanding her family in the future.

The former reality star went on to say that she has “seen the beauty” of adopting children into a “blended family,” referencing her adopted siblings, Will, Rowdy and Rebecca.

Sadie and Huff, 23, became parents in May when daughter Honey, now 4 months, arrived. The Live Original author wants the little one to stay small “forever,” she went on to tell the outlet.

“She just started holding her bottle by herself and I was so proud,” the Louisiana native gushed. “It’s just the little milestones and the day-to-day things that make me so proud and just so happy to be her mom. She’s been smiling a lot, and she just started laughing and it is the best moment. I look forward to it every time I’m with her, just to see her smile or try to make her laugh. We’re in a really fun season right now.”

“It was, like, so many emotions happening that I couldn’t really fight the fear like I normally do,” the Live Fearless author tearfully explained during a July podcast episode. “All of a sudden, I was just in a state of anxiety. I didn’t even realize that it was creeping up as much as it was. … I didn’t even realize that those thoughts throughout the day were making me jittery, were making me have all these feelings of anxiety and were making my chest feel super tight, like, I couldn’t breathe.” 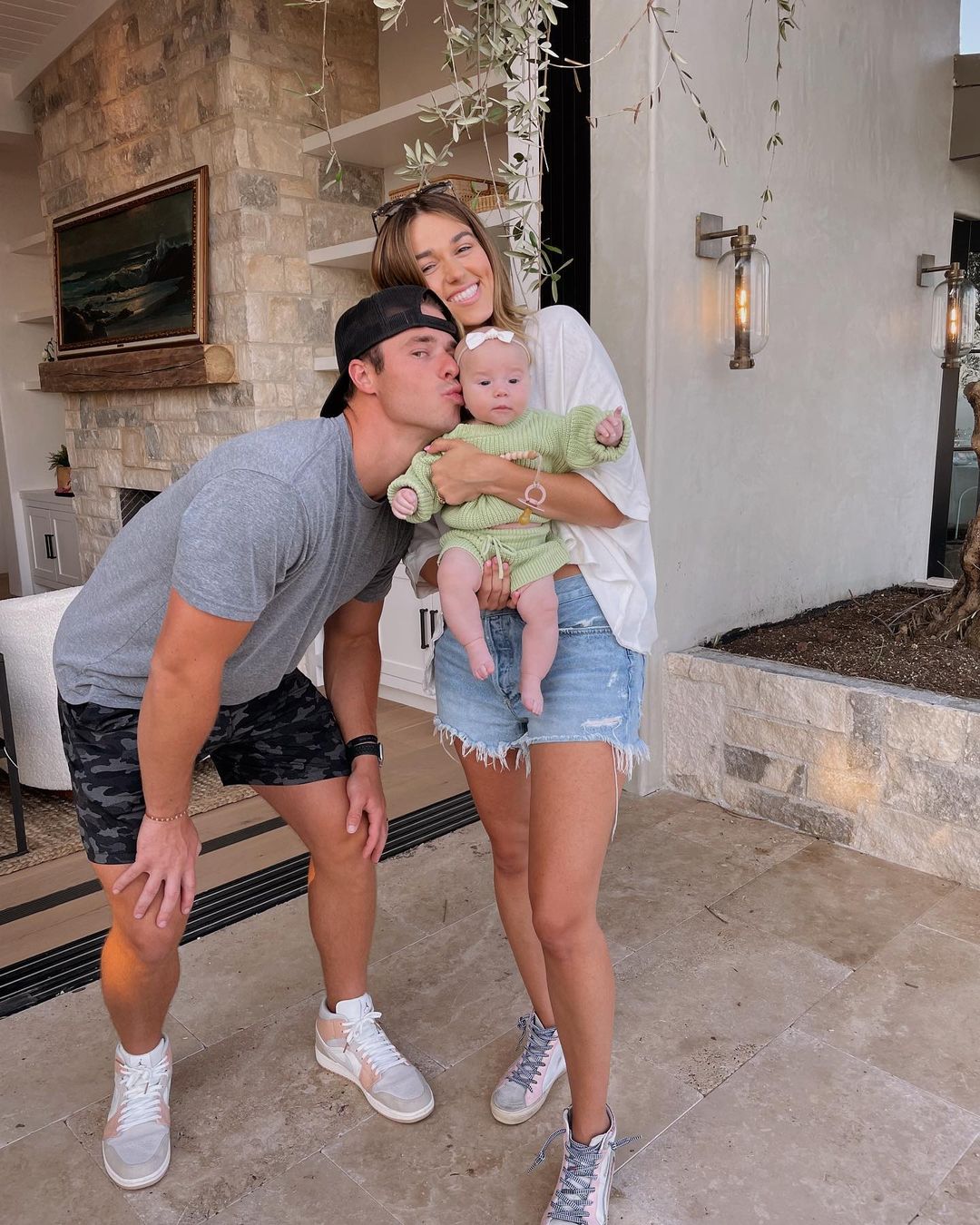 After the actress told Huff that she was “so scared,” she realized that her fear could exist “hand in hand” with her “joy.”

Duck Dynasty’s Next Generation: Which Reality Stars Have Welcomed Babies

Sadie told her listeners at the time: “The reason I was so fearful is because I loved [Honey] so much. However, just because it makes rational sense that I had some fear it doesn’t mean that is something I needed to live with.”

The Dancing With the Stars alum announced her pregnancy news in October 2020, nearly one year after her and the Auburn University grad’s wedding. She began dating the Florida native in 2018.