Santa Claus can chat virtually with your kids

Christmas is a time when families can come together, friends can exchange gifts and Santa Claus fanboys trade the cookies and milk for something a little stronger.

Saturday was the date for at least 65 SantaCon events across the U.S., according to SantaCon.info. For anyone who has never experienced a SantaCon, it’s basically a bar crawl, but the participants dress as Santa Claus or in other holiday-themed costumes.

In New York, where organizers say the world’s largest SantaCon is held every year, it’s popular to stay inside and deride the event on social media.

Jason Selvig, who started a petition to cancel SantaCon, told FOX 5 New York that the event is “universally hated” in the city.

“It’s the worst day of the year,” he told FOX 5. “There’s drunk people all over the city; they’re committing lewd acts.”

But organizers say that bad behavior isn't allowed. They set "common sense" rules that participants shouldn't torment bystanders or leave a mess behind.

Also, participants are encouraged to make a charitable donation, with the money going to local food banks and other nonprofits. The New York event has raised more than $450,000 for charitable causes, according to the organizers. 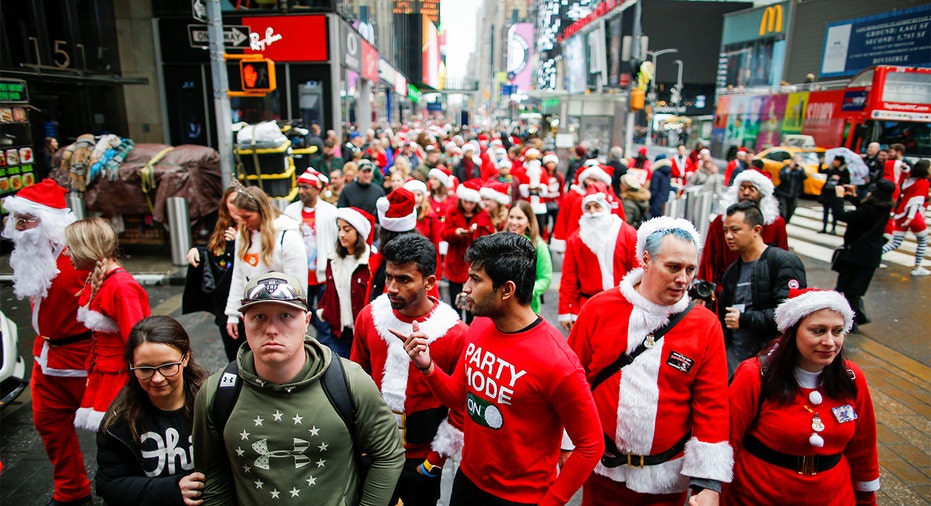 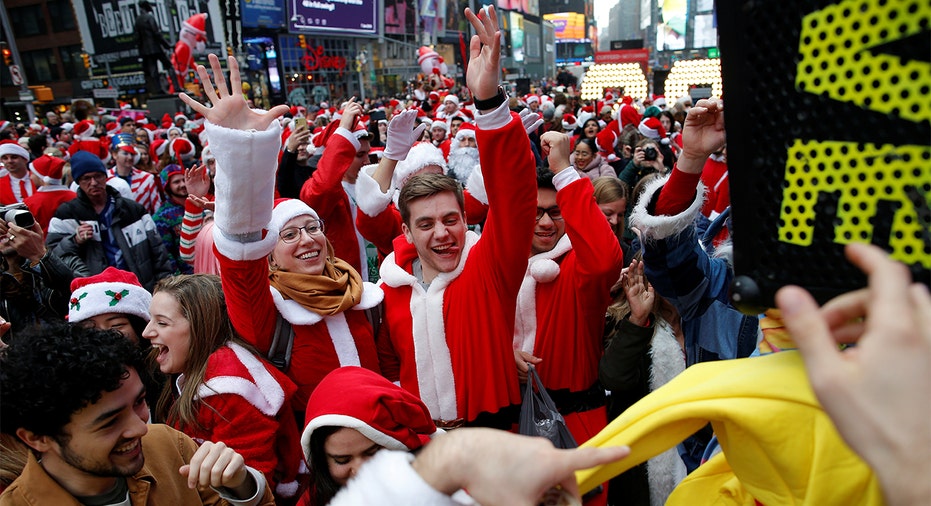 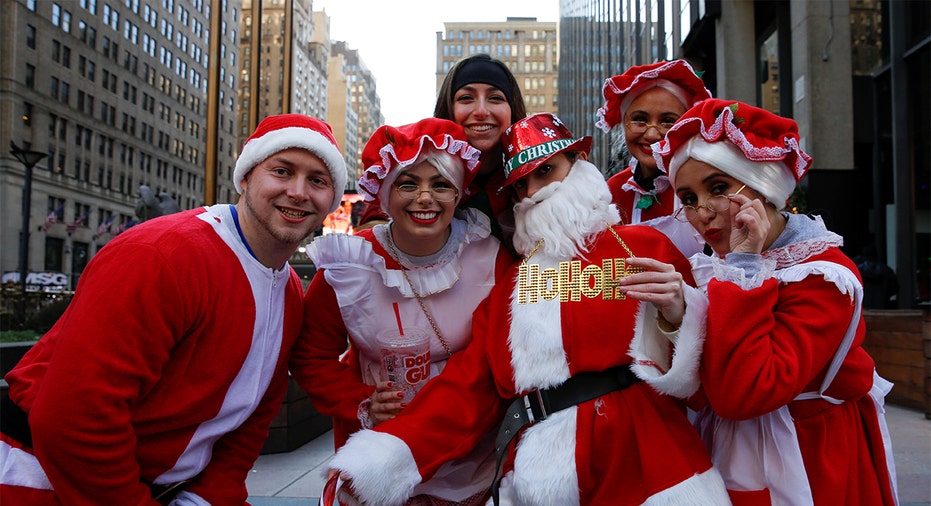 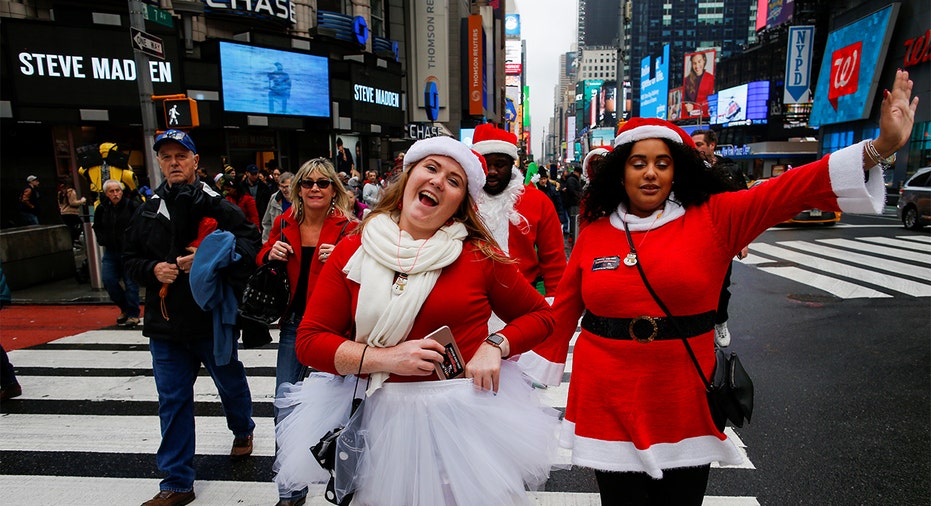