SCAM companies who pay for fake five-star Amazon and TripAdvisor reviews to dupe customers will be fined under new plans.

Ministers will this week launch a fresh crackdown on fake online write-ups to stop customers getting ripped off and sucked into buying products which aren't as they seem. 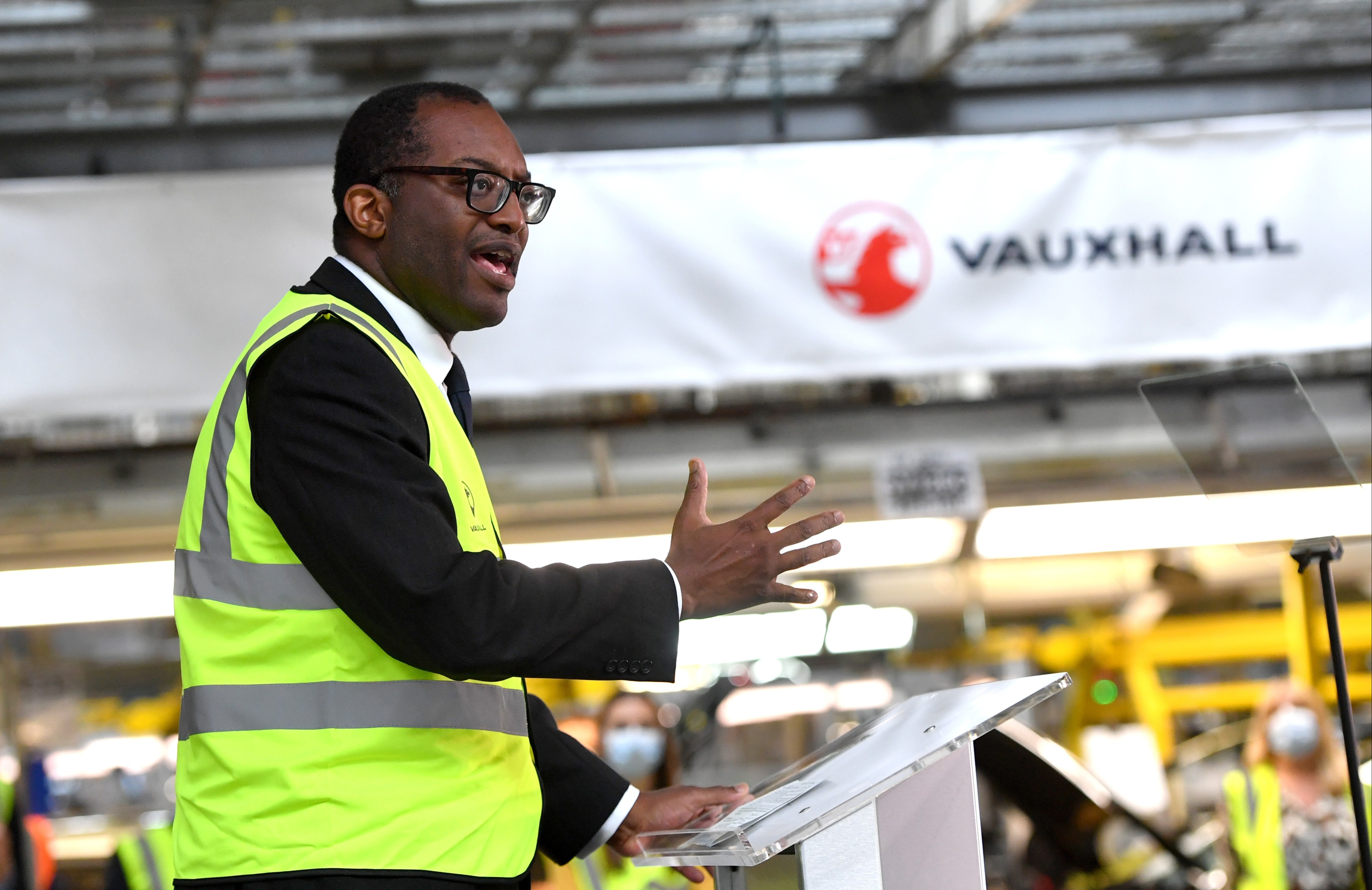 Business Secretary Kwasi Kwarteng will reveal new proposals to force websites to verify any reviews they host to stop consumers getting 'catfished' into too good to be true deals.

And ministers want to make it illegal to pay people to write false reviews too.

The Competition and Markets Authority would get extra powers to take action against those knowingly planting fake reviews, under the plans.

Insiders also hope it will help to end practises where rival firms write negative reviews about their competitors online in an attempt to boost their own businesses.

An estimated £23billion of purchases a year are potentially influenced by online reviews as Brits eagerly read what other buyers think about products.

A Government source said: “Fake ratings can ruin a small business’s reputation and we’re determined to put a stop to this.

"By making it automatically illegal to pay someone to write a fake review or host unverified ratings, we’ll tackle these consumer catfishes and ensure consumers aren’t being duped.”