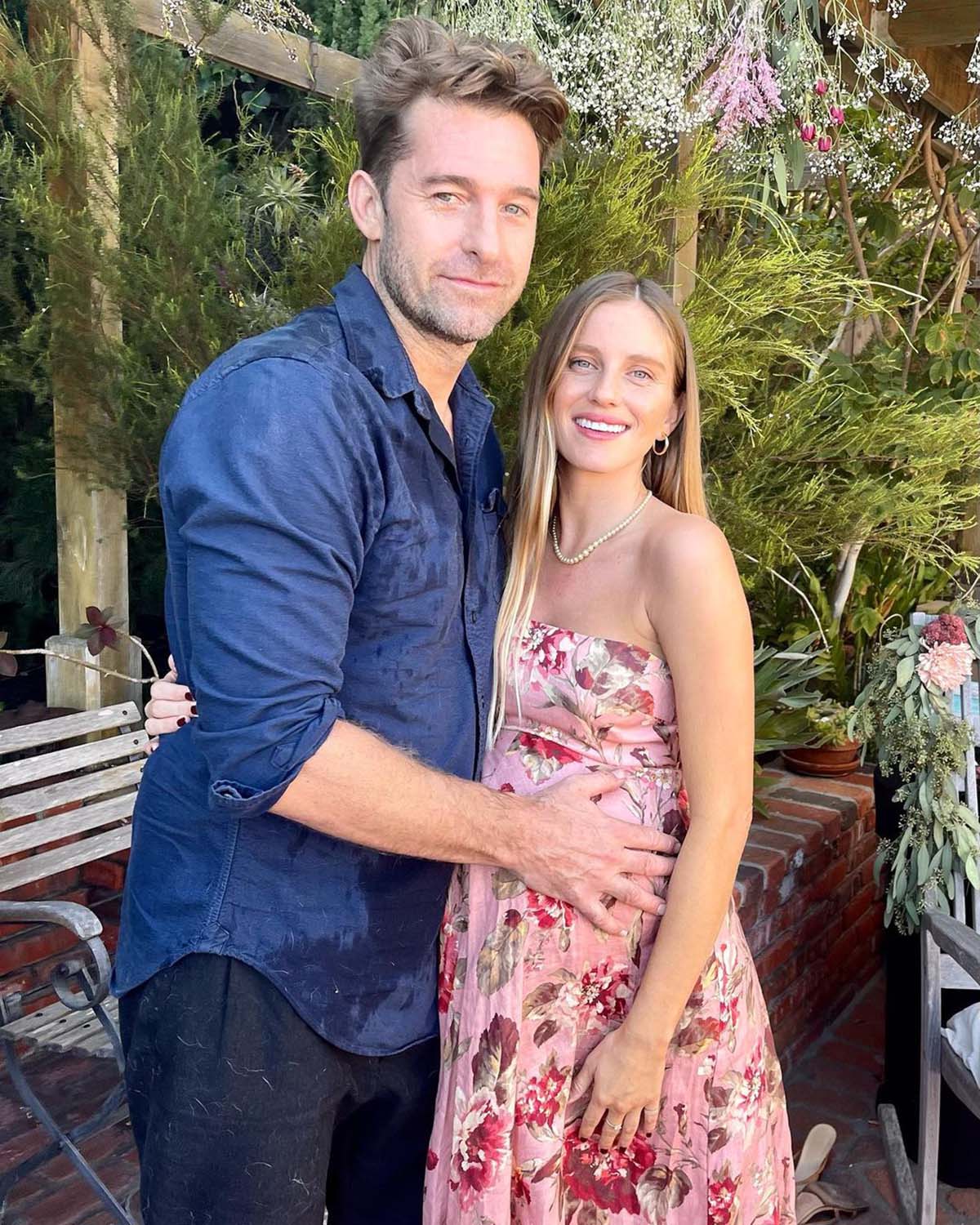 Grey’s Anatomy girl! Scott Speedman announced the arrival of his and girlfriend Lindsay Rae Hoffman’s daughter on Thursday, November 4, more than one week after the baby’s birth.

“Pfeiffer Lucia Speedman,” the 46-year-old actor captioned two photos with his newborn, noting she was born at home on October 26. “In awe of my girl @lindsayraehofmann. Awe.”

Hoffman, 31, also celebrated the couple’s bundle of joy, who came into the world at 8:33 a.m. weighing 6.6 lbs., with a series of black-and-white photos of her first few days at home.

She revealed that they named her Pfeiffer “for her heart to always feel connected to the nature and sea” while her middle name Lucia is because their daughter “[will] forever be our little light.’” 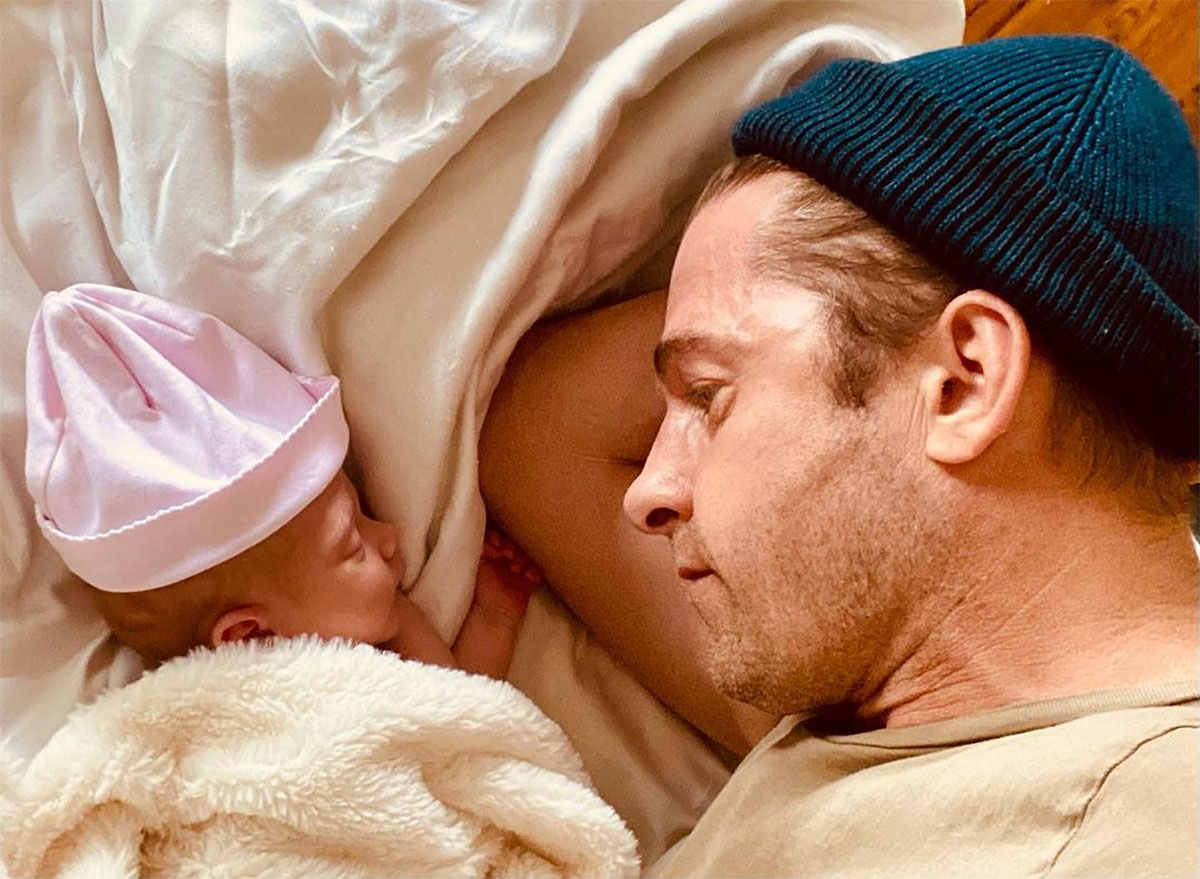 Speedman told Drew Barrymore on Monday, October 18, that he was “seconds away” from welcoming the infant. “Any day now,” the London native said during the Drew Barrymore Show appearance. “So I’m checking my phone all the time when I’m away and all that stuff.”

The Juillet Swimwear cocreator planned to give birth to their newborn “at home,” Speedman added. “This guy just delivered this tub and now I am in charge of blowing it up and getting water in and all of that stuff. It’s kind of a weird experience, I am not going to lie.”

Famous Fathers Who Had Kids Late in Life

The couple, who started dating in 2017, announced in May that they were starting a family.

Her boyfriend shared a reveal of his own three months later, writing, “My girl(s).”He subsequently attended the California native’s baby shower in September.

“Snapshots from the most beautiful shower thrown for babygirl,” the expectant star told her Instagram followers last month. “My girls are everything. I can’t wait to bring another one into the world with all of them by my side. Feeling all the love.” The entrepreneur added that she “can’t wait” for Speedman to “be a papa.”

The You star is well known for his role as Nick Marsh on Grey’s Anatomy. While Speedman only had a guest role in 2018, he returned as a series regular for season 18 in September.

“There were a lot of opinions,” the Animal Kingdom alum told Barrymore, 46, on Monday. “[The cast and crew] warned me that the fans are quote unquote ‘very passionate.’ My girlfriend was showing me stuff on Twitter, and it was all very positive, [but the Grey’s Anatomy Instagram page] was like Shelley Long in The Shining finding Jack Nicholson‘s writing. It was just, like, 12,000 comments of, you know, diatribes against me. Just all caps, ‘No, no, no.’”

He joked that fans are “very passionate” about Ellen Pompeo’s character Meredith Grey’s love interests, explaining, “They have their own ideas of who she wants to be with.”