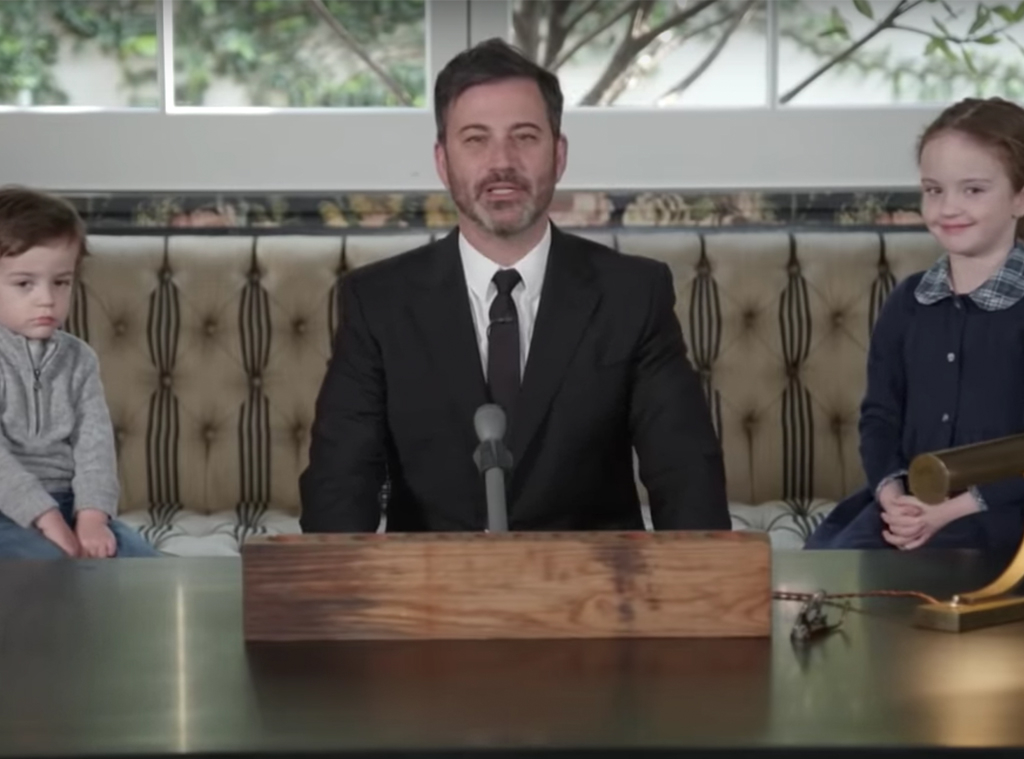 Who Wants to Be a Millionaire is back.

That’s right. The classic game show returns this Wednesday night. Jimmy Kimmel is hosting a new celebrity edition, in which stars answer questions in attempt to win $1 million for the charity of their choice.

Despite Billy getting adorably antsy, the two children made it to final round. For the last question, Jimmy asked the following: Who is your favorite person? The kids then had to pick from these answers: A) Daddy, B) Daddy, C) Daddy or D) Mommy.

“Just because we’re [on] this Millionaire game and nobody really is here, I have to say—just for this game—Dad,” Jane replied, later explaining to her mom off-camera, “That’s how I win if I say that.”

After the kids won the one million pennies (or $10,000), Jimmy announced they’re donating the total to No Kid Hungry.

Watch the video to see the family play the game.

Regis Philbin originally hosted the popular game show over two decades ago. Meredith Vieira then took over the hosting duties followed by Cedric the Entertainer, Terry Crews and Chris Harrison. 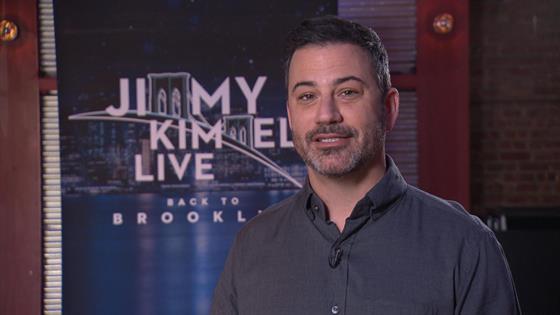 Fans can catch all of the action by watching Who Wants to Be a Millionaire April 8 at 10 p.m. ET on ABC.