THE Consumer Crew are here to solve your problems.

Mel Hunter will take on readers’ consumer issues, Jane Hamilton will give you the best advice for buying your dream home, and Judge Rinder will tackle your legal woes.

My word, sale is so complex

We team up with onlinemortgageadvisor.co.uk to explain . . . 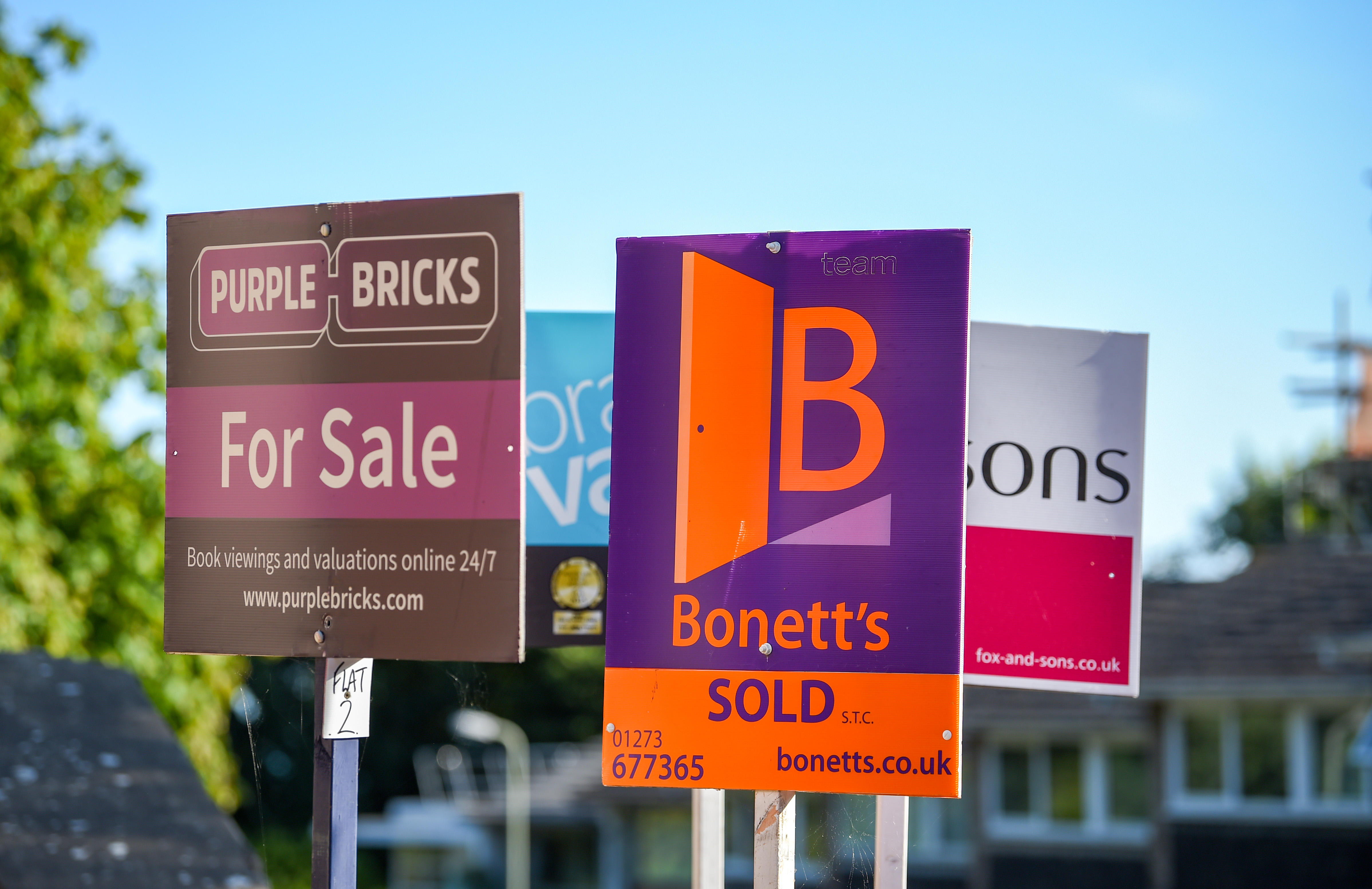 1) Agreement in principle (AIP): Document from your mortgage lender confirming what it will lend and terms. You must still make a full mortgage application but it shows sellers you are serious.

2) Completion: When the property purchase is finalised and you are the official owner.

3) Conveyancing: The legal elements of property buying and selling, sorted by a solicitor.

4) Equity: Difference between the value of a property and how much of your loan is left to pay off.

5) Freehold versus leasehold: If you own the property and the land it is on, as with most houses. If you don’t own the land, like many flats, you are a leaseholder. These buys can be trickier.

6) Help To Buy: A Government scheme to help first-time buyers. You can get an equity loan if you only have a small deposit, but only for new-build homes.

7) Stamp duty land tax: Tax paid on the purchase of a property. First-time buyers get the first £300,000 of their property’s value tax-free if the total value is under £500,000. You can work out your payment at tax.service.gov.uk/calculate-stamp-duty-land-tax/#/intro.

Buy of the week 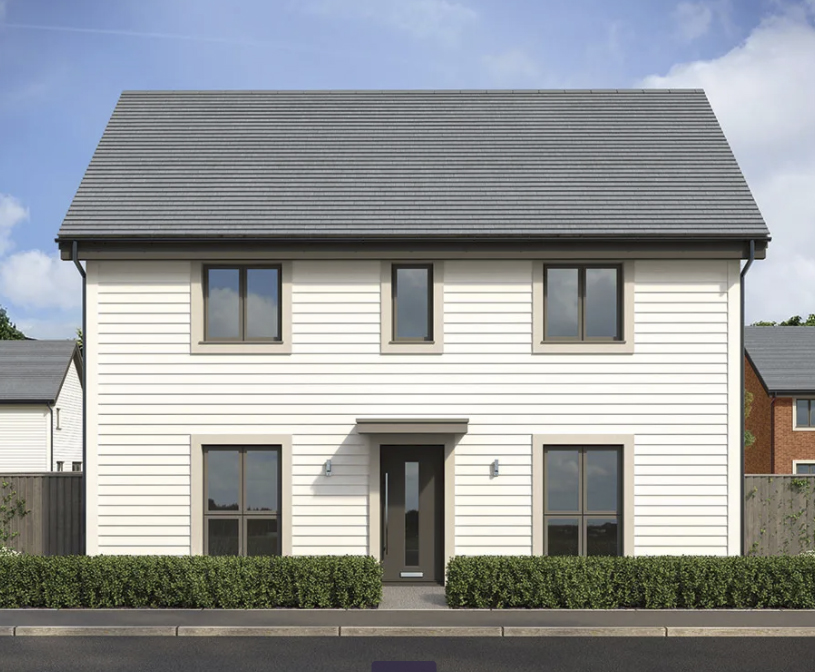 SWANSEA is the country’s newbuild hotspot, with 43 per cent already under offer, says sales platform Unlatch.

MONDAY is Houseplant Appreciation Day. Get in on the fun with an orchid.

The tropical bloom has been named the most popular plant on Instagram and is said to bring good luck.

A spokeswoman for do-it-yourself forum diys.com, which carried out the study, said: “Potted orchids may offer more to your life than just looking pretty.”

Deal of the week 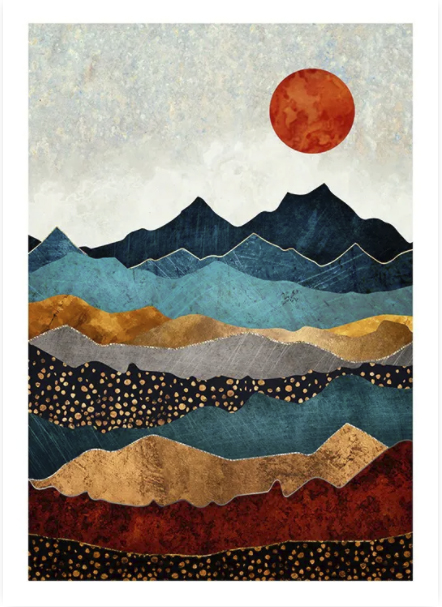 UPDATE your home for just over a fiver. Desenio.co.uk has up to 40 per cent off prints this week, including this Amber Dusk poster, down from £8.95 to £5.37.

‘‘Faulty Covid test kits put paid to our family cruise holiday, and neither the supplier nor travel agent will pay up’’

Q) I BOOKED a family cruise through a travel agent, departing October 22, 2021.

The agency website recommended clients get Covid test kits from a certain test firm, which we did.

The evening before departure, I tried the first kit. It came up on my mobile as “ID not recognised”. I tried the others. Same result.

The test firm only has a website – no helpline. So no help. The travel agent said we could not travel with the test. We missed the cruise and our grandkids were devastated.

The travel agency refused to refund me and said I should take it up with the test firm – but it claimed not to have my order.

A) This is awful – and not the first problem with test kits I’ve heard. You should have been able to rely on them. Whatever the firm’s T&Cs, when it sold these kits it must have foreseen how important it was they worked properly.

It would also have been aware you did not have time to buy other tests in the event of a problem. So it seems the fault lies with the testing firm, not the cruise line.

Overall, I’m afraid establishing legal liability in this situation is not as straightforward as it should be.

I would nevertheless email the head of this testing company, including the director of the cruise line and the travel agency in your correspondence.

Make clear the cancellation flowed from the kits’ failure and that unless you are refunded the full sum, you will take the testing firm to the small claims court and publicise its failure.

Q) I’M getting letters from debt collection agencies for money I apparently owe to a catalogue company.

I contacted the firm in question and told it I’ve never done any business with it at all.

It said all the goods were delivered to a different address to the billing address – which just happens to be my sister’s house.

My sister has no scruples at all and has pulled this trick before, running up £500 on my mum’s catalogue.

I confronted her but she denies all knowledge, simply blaming her son instead.

I tried to report the fraud to the police but they said it’s a civil matter and not illegal.

A) If your sister has opened an account in your name dishonestly, which appears to be the case, she has committed a criminal fraud.

You should write to the police fraud service, which can reconsider cases like this.

In many situations, the police are correct that this is a civil matter, as it is hard to establish the legal element of dishonesty.

But in this case there seems little doubt that your sister effectively stole your identity.

Meanwhile, you could also consider suing your sister in the small claims court for obtaining money by fraudulent misrepresentation.

It might not be straightforward but you would be likely to win – and your sister would have a county court judgment against her.

Q) IN June, my housing association property subsided and I had to move out.

I found my own place and the association paid a firm to pack and store my belongings until I was ready to move. I had no say in this.

They put holes in the walls, smashed items, dented my new fridge and damaged my wardrobes. I took photos and complained to the company.

An assessor calculated £9,000 of damage. The insurance firm has offered £1,700. I’m disabled, and that doesn’t come close.

A) The housing association had possession of your property so was legally required to take reasonable care of it.

This does not sound like a difficult case. If you have had an independent assessor conclude there is a further £7,300 of damage as a result of the housing association’s failure, I see no reason why you shouldn’t pursue this in the small claims court.

Write to the head of this housing association, including the estimate, saying you intend to take this to court.

Amazon not so amazing

Mum is 81 and asked me to get in touch with Amazon on her behalf. After several calls over a number of weeks, we found out her account had been blocked because someone had put a fake gift card on it.

We told Amazon it was a fake and that my mum has not had a gift card since I purchased one for her five years ago or so.

Amazon said her account would be unblocked but since then, nothing has happened.

Mum still cannot use her account or read the other ebooks she has bought – and no one at Amazon is doing anything about it.

A) This problem had been going on for seven unnecessary months. Amazon should have sorted it out many months ago.

I got on to Amazon and asked the online giant what was going on. Luckily, it quickly got sorted – just in time for Christmas.

I never got to the bottom of why it had taken more than six months to get your poor mum’s account back on track.

A spokesman simply told me: “We’ve contacted the customer directly, apologised and the issue has been resolved.”

At least Amazon gave her £50 credit to partly make up for the hassle. 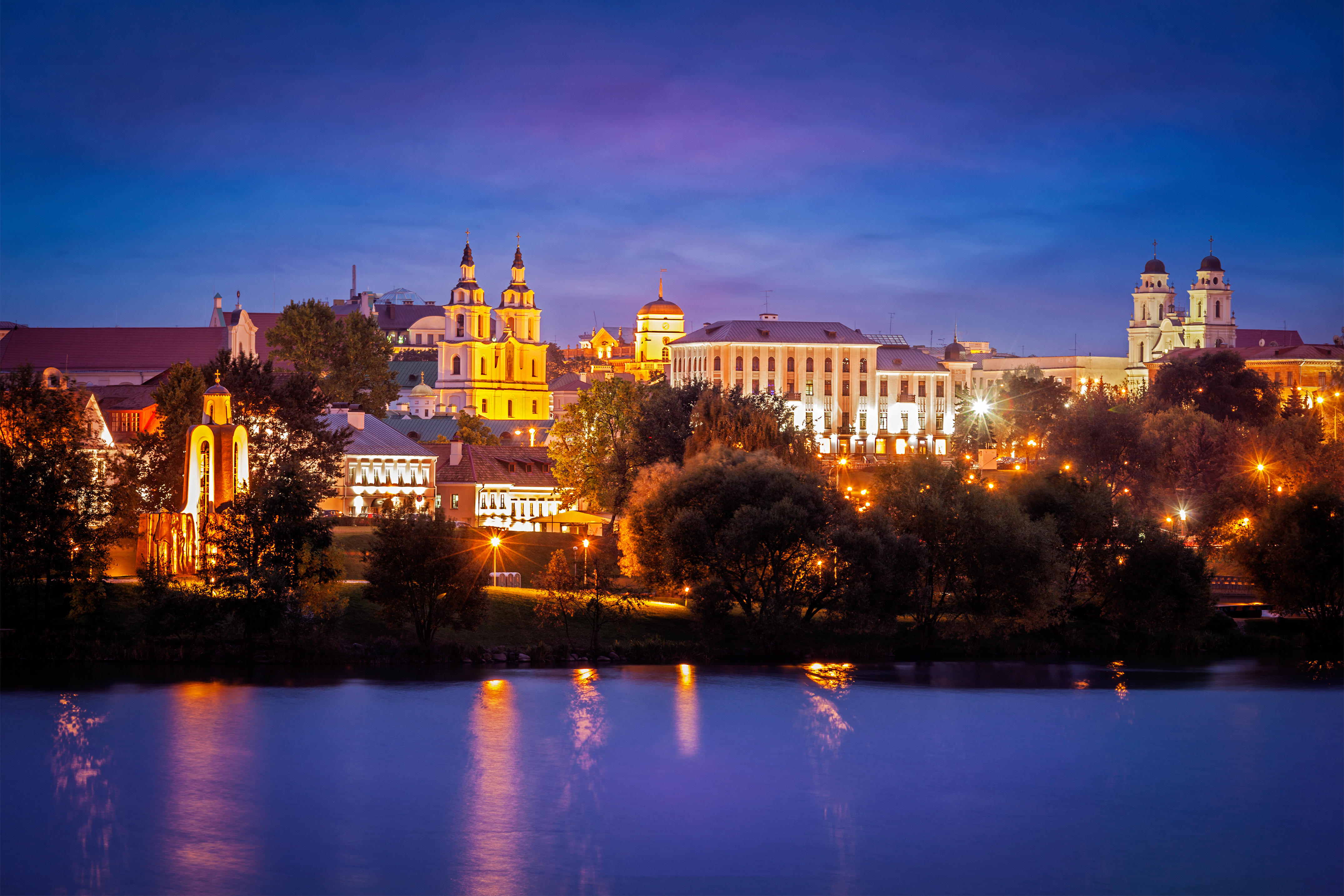 Q) I HAD a flight to Minsk booked with Gotogate to travel in September 2020 but last January it was cancelled. I’m still waiting for my refund of £580.

I believe Gotogate got the refund from the airline in April – but it still hasn’t made its way to me.

I’ve tried phoning and emailing Gotogate but had no luck.

I made another booking to Belarus with Expedia and got the refund in a week.

ROLLING IN THE DEEP END

A) Sometimes online travel agents appear deliberately obstructive. Other times, a mistake or oversight easily explains the problem. The latter was the case here, but your frustration was heightened by not being able to raise a response from Sweden-based Gotogate.

Luckily, this company is at least good at getting back to me – even if you didn’t have the same luck!

Once I contacted Gotogate, it said the refund was being made as a “gesture of goodwill”. I queried this, as the firm certainly wasn’t doing you any favours given you were owed the money.

It confirmed there had been a “human error” and, after nearly a year, the money was back in your account just a few days after you contacted me.