Gone too soon. Willie Garson‘s cause of death has been confirmed shortly after news of the late actor’s passing made headlines.

‘Sex and the City’ Cast Mourns the Death of Willie Garson

According to his obituary, the Freaky Friday star died of pancreatic cancer. His final moments were spent at his home in Los Angeles. “In lieu of flowers, the family requests that any donations to be made in his name go to the Alliance for Children’s Rights,” the tribute stated, noting that the organization, which facilitates adoptions in L.A. County, was close to Garson’s heart.

Ahead of his death, Garson’s health battle was kept private. The White Collar alum’s son, Nathen, confirmed via social media on Tuesday, September 21, that his dad had died at age 57. 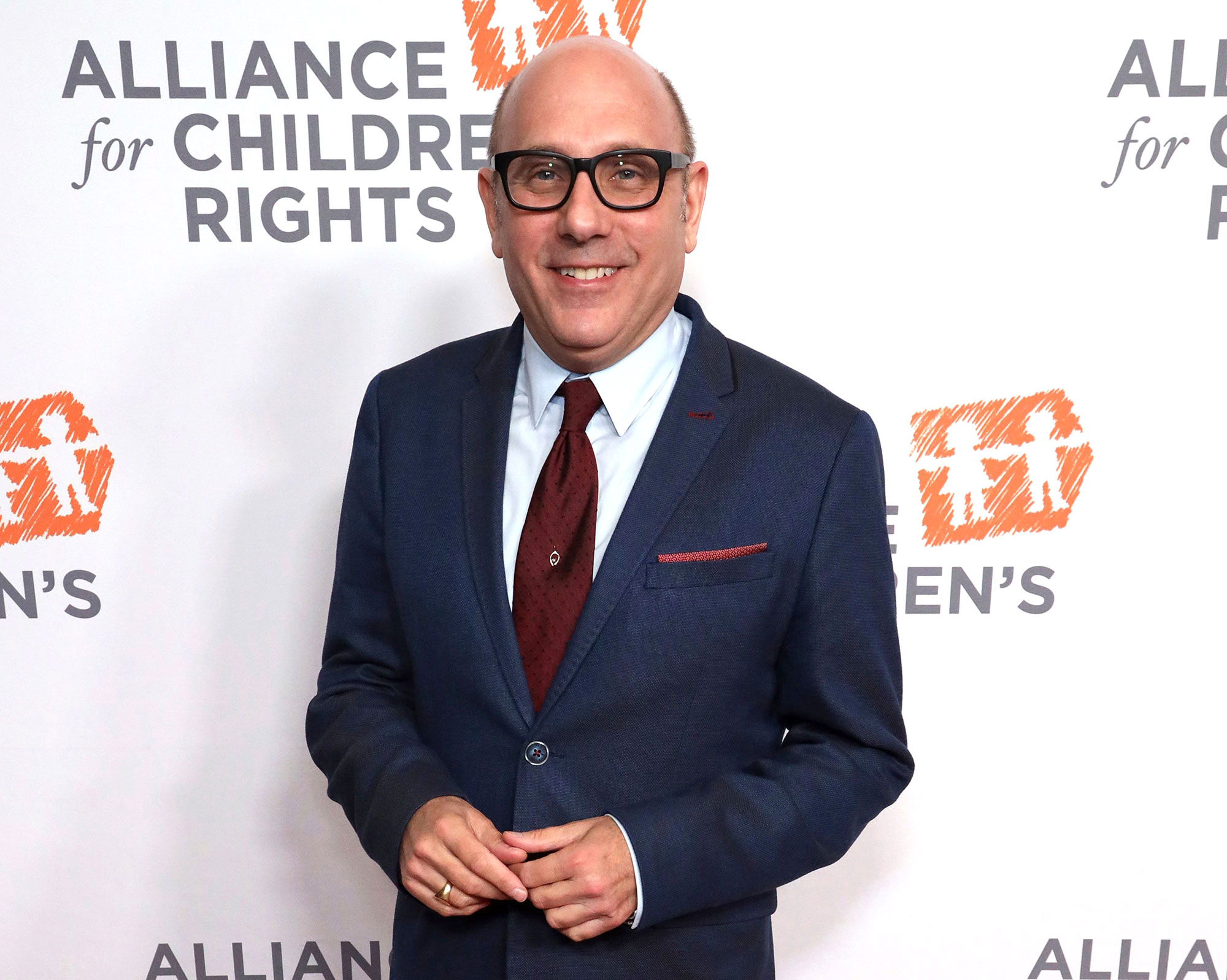 Tributes quickly poured in from the New Jersey native’s Sex and the City costars, who were working on the upcoming HBO Max series And Just Like That when he died.

“I first met Willie in 1995 on the spooky nighttime set of the X-files. He immediately made me laugh. Little did I know that we would have the joy of sharing Sex and the City + And Just Like That together,” Kristin Davis, who portrayed Charlotte York in the original series and its two spinoff films, captioned an Instagram post. “Willie is beloved by our entire community. He was smarter and funnier than you ever would have imagined. We are bereft without him.”

Most Shocking Celebrity Deaths of All Time

The Deck the Halls actress, 56, praised Garson’s “fearless commitment to single fatherhood,” noting that they bonded over the experience of being “single parents through adoption.” Davis adopted daughter Gemma in 2011 and son Wilson in 2018, while the Fever Pitch star became Nathen’s father in 2010.

“Nothing gave him more joy and pride than his son Nathen. Nathen’s strength and wisdom beyond his years are evident in his beautiful tribute to his dad. The outpouring of love is earned dear Willie,” Davis continued in her social media tribute. “I am thankful for all of the time we had and grateful that so much of your bright light is on film forever. … We love you forever xoxo.”

One month before he died, Garson was spotted filming with onscreen husband Mario Cantone on the set of And Just Like That, which was set to debut on HBO Max in the fall. A spokesperson for the network noted in a statement on Tuesday, “Willie Garson was in life, as on screen, a devoted friend and a bright light for everyone in his universe. He created one of the most beloved characters from the HBO pantheon and was a member of our family for nearly 25 years. We are deeply saddened to learn of his passing and extend our sincere condolences to his family and loved ones.”

The former Supergirl star was excited about returning to his SATC character, Stanford Blatch, for the new and improved series, exclusively telling Us Weekly in June that he rushed at the chance to reconnect with Davis, Cynthia Nixon (Miranda Hobbes) and Sarah Jessica Parker (Carrie Bradshaw).

“As you probably know, Sarah Jessica and I were friends for 10 years before the show. And we’re still the closest of friends,” he said at the time, adding that he would chat with Parker, 56, “almost every day.”

While many of Garson’s former SATC costars were quick to pay homage to their late colleague, Parker acknowledged in an Instagram comment, “I’m not ready yet.”