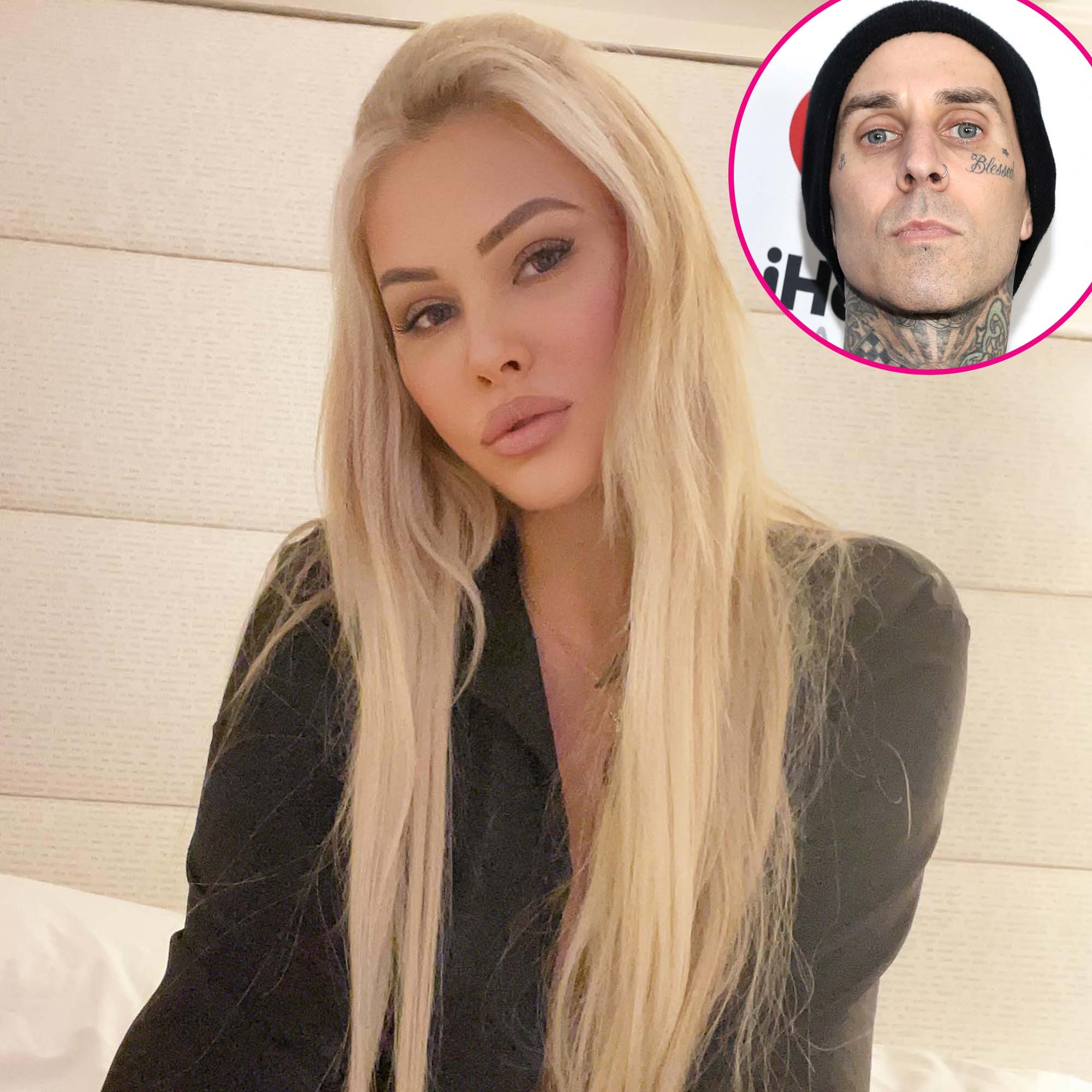 In her prayers. Travis Barker’s ex-wife Shanna Moakler is speaking out about the Blink-182 drummer’s hospitalization for pancreatitis.

Everything to Know About Travis Barker’s Hospitalization After Health Scare

“Thank you to everyone who has reached out with concern to my ex and father of my children,” the Celebrity Big Brother alum, 47, told Us Weekly in an exclusive statement on Thursday, June 30, praising his new wife, Kourtney Kardashian. “I know he is in great hands and surrounded by loving support, the best medical teams available and his beautiful wife Kourtney.”

The model — who shares 16-year-old daughter Alabama, 18-year-old son Landon with the musician, 46 — added, “I pray for a speedy recovery and for the comfort of my children as I know they are very concerned and worried.” Barker is also stepdad to 23-year-old Atiana De La Hoya, Moakler’s daughter with ex Oscar De La Hoya.

Travis Barker’s Health Ups and Downs Through the Years

“Travis has beat the odds numerous times and I know with his support system he will do it again,” she continued. “I will always be here for him and my children. Godspeed.”

Barker, who survived a fatal plane crash in 2008, was rushed to the hospital on Tuesday, June 28, per photos obtained by TMZ. Kardashian, 43, followed right behind him as he was brought into Cedars-Sinai Medical Center via ambulance, as the first hospital they went to — West Hills Hospital — determined he needed a higher level of care.

Fans initially became concerned about Barker’s health after he posted a worrisome tweet earlier that day.

While the Poosh founder has yet to publicly comment about her husband’s health scare, a source exclusively told Us on Tuesday that “Kourtney is by his side and will remain by his side.” The insider added that the Kardashians are “pretty concerned” about the rocker’s health, though the source added that Barker is “getting the best treatment and hopefully will be out of the hospital in the next 24-72 hours.”

The “All the Small Things” singer’s children have also been a huge support for him, with Alabama visiting her dad in the hospital and posting an Instagram Story photo on Wednesday holding her dad’s hand.

“Thank you guys for all the prayers and love, I appreciate you & love all of you,” she wrote.

Celebrities Share Their Support for Travis Barker Amid Hospitalization

Atiana also took to her Instagram Story to thank fans for their well wishes. “Thank you for the outpouring of love and prayers sent our way at this time. It is heard, felt and appreciated,” she penned.

In addition to his family, Barker has received well wishes from his fellow artists, including Kid Cudi and Iann Dior.