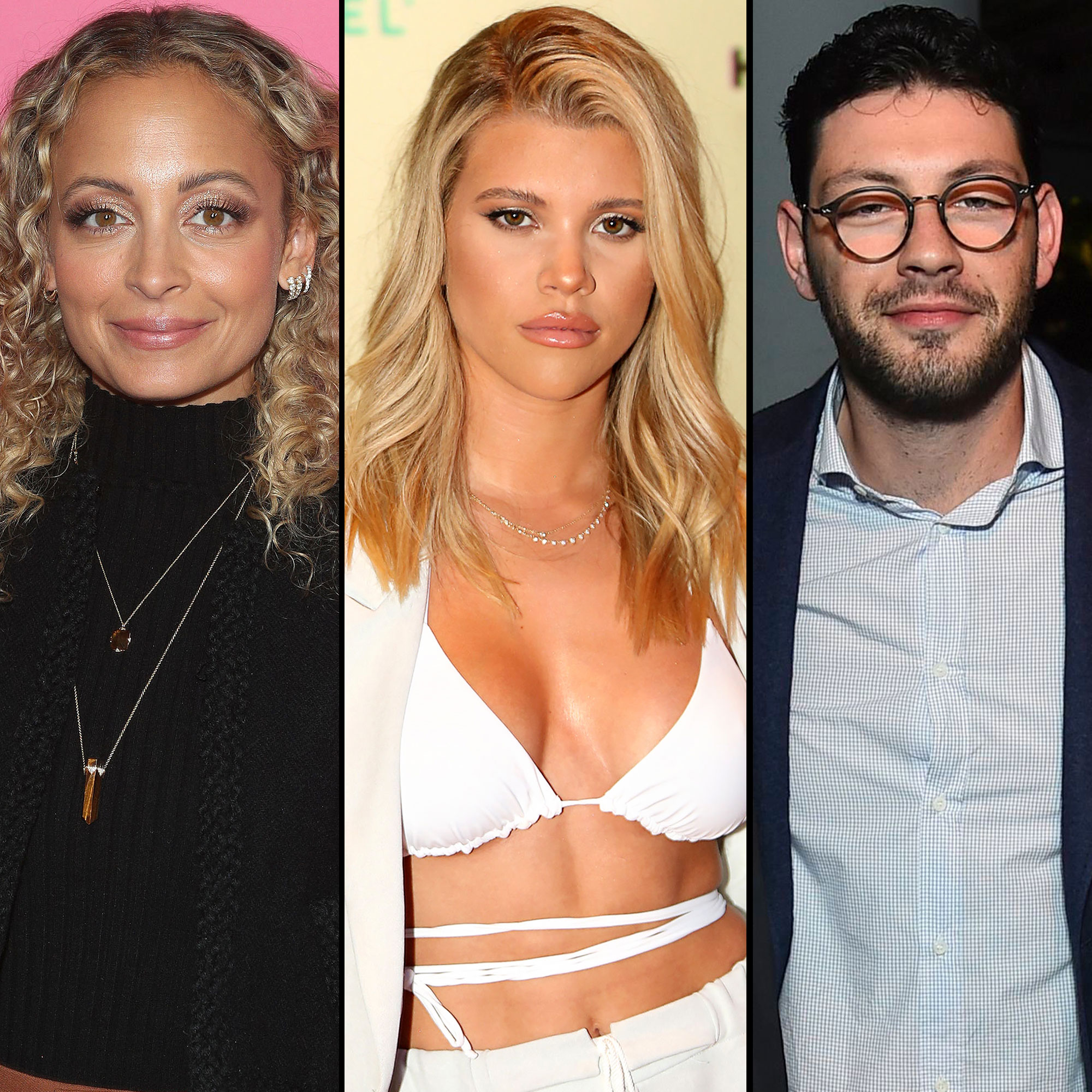 5 Things to Know About Elliot Grainge

Sofia, 23, shared a photo of her kissing the indie record label owner for his 28th birthday. “You are everything to me,” the model captioned the PDA snap via Instagram on Saturday, November 6. “I love you, happy birthday babe.”

She wasn’t the only one to praise her beau on social media. The Simple Life alum, 40, commented on the post to show her adoration.

“Elliot i love you more than you love instacart,” Nicole quipped.

The official Instacart account also chimed in after the Candidly Nicole star mentioned the grocery delivery service. “More than us? Not possible. We’re a perfect pear. 🍐 Happy Birthday @elliot! 🎂 We feel the same way about you!” the brand commented.

“They started out as friends before they became a couple, and are now getting serious,” the source added in April. “Their relationship took off and they have been getting closer and closer and spend practically every day together.”

The 10K Projects record label CEO — which he launched by signing Trippie Redd and Tekashi6ix9ine — is pretty private. He has verified social media accounts but doesn’t use them.

“She loves that he’s low-key and isn’t someone who craves the spotlight. They like to be homebodies but also enjoy going out together,” the insider added.

Scott Disick and Sofia Richie’s Relationship Timeline: The Way They Were

That’s a huge change from Sofia’s last long-term relationship with Scott Disick. She dated the Keeping Up With the Kardashians alum, 38, for three years before their August 2020 split.

“Sofia’s family think she is way better off without [Scott],” another source told Us in September 2020. “She has been separating herself from the equation and it has been the healthy thing for her and her family.”