SIX in 10 Brits admit they are certified "brand lovers" – who pay special attention to the logos on their products.

More than a fifth of 2,000 adults polled admit they often buy products because of the brand name. 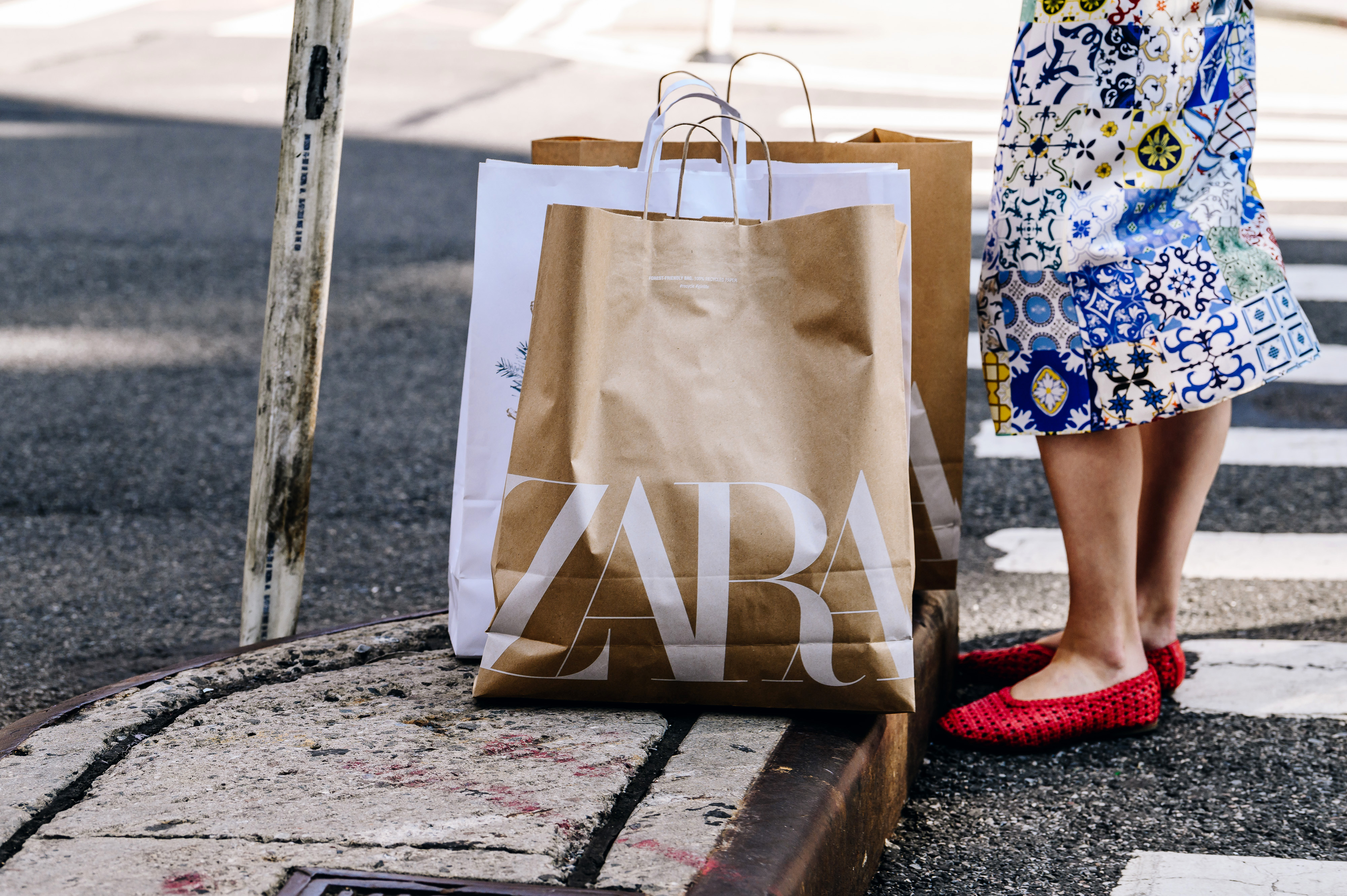 The consumer product Brits are most likely to ensure is a quality brand was revealed to be televisions, followed by coffee – and deodorant.

The research comes as "buy now, pay later" provider Laybuy partnered with illusionist Ryan Tricks to create a video wowing shoppers in Manchester with a display of magic, making their dream items appear from thin air.

Underneath an eye-catching mural designed by celebrity artist, Donna Adi, the illusionist was able to guess one passer-by’s shoe size – and favourite shoe – before somehow revealing the empty shoebox she was holding was actually stocked with the exact trainer in question – along with a gift tag with her name on it.

Another who said they’d always wanted to visit Iceland saw tickets appear out of thin air and one shopper had their receipt magically turned into £100.

Ryan said: “It’s always my goal to see surprise, mild confusion, and excitement on the faces of my audience, and by making these dream items appear magically out of nowhere I was definitely able to bring this to Manchester for the day.”

The study also found 72% live by the rule of buying things in quality over quantity.

Just under six in 10 (58%) also swear by the old adage that "if you buy cheap, you buy twice", according to the OnePoll figures.

Millions also prefer to delay their gratification, as 54% would rather save up for a brand they really like, than get a so-called inferior version immediately.

People are more likely to care about the brand of their baked beans (23%) than their jeans (15%).

While four in 10 say a well-known brand is well known precisely because the quality of its products is high.

Robyn Rohloff, from Laybuy, said: “We’re celebrating the fact that shoppers can now shop at hundreds of their favourite brands for the first time all in one place within our app, rather than on individual partner websites.

“It means people can shop and pay in six interest-free instalments for household items, clothes, shoes, make-up and even holidays all in one go if desired, with brands added ranging from Amazon, ASOS, Charlotte Tilbury, Jimmy Choo and Nike, to Lastminute.com and eBay.”

The Manchester mural marks the launch of Laybuy’s new App Exclusives – which sees hundreds of brands added onto its app.

Anyone who sees the Laybuy mural in person, or in pictures, can scan the QR code to be in with a chance of winning a share of £10,000 to spend on hundreds of brands on the Laybuy app.

As part of a nationwide "Scavenger Hunt" QR codes are hidden digital Laybuy billboards up and down the country can also be scanned until midnight on September 19.

But it's worth keeping in mind that the "buy now, pay later" services don't come without their risks, and some shoppers who use BNPL to cover costs have even been chased by debt collectors, according to new research.

Because of this, the schemes are to be regulated by the financial watchdog to stop millions more shoppers from plunging into debt.