Madison LeCroy confirms she has a boyfriend

They have a lot to celebrate!

“Southern Charm” alum Ashley Jacobs announced that she is pregnant with her first child — and secretly married to Mike Appel.

“We’ve been keeping the biggest little secret and we are absolutely over the moon share our news!” she wrote on Instagram on Friday, adding baby and ring emojis.

The couple told People that their private wedding ceremony took place “recently” and that they have a son on the way in August.

“We’re having a baby!” they said in a statement. “It’s wild how the universe works — our first child together is due the same day we met, two years ago!”

Jacobs, 36, and Appel, 40, revealed that they had planned a babymoon trip to Kauai, Hawaii. However, after getting hitched, they decided to turn the getaway into their honeymoon and stayed at the Ko’a Kea Hotel & Resort at Poipu Beach.

The newlyweds met in August 2019 at a rooftop party in Santa Barbara, Calif. Things heated up quickly, with the lovebirds making their relationship Instagram-official just a few months later. 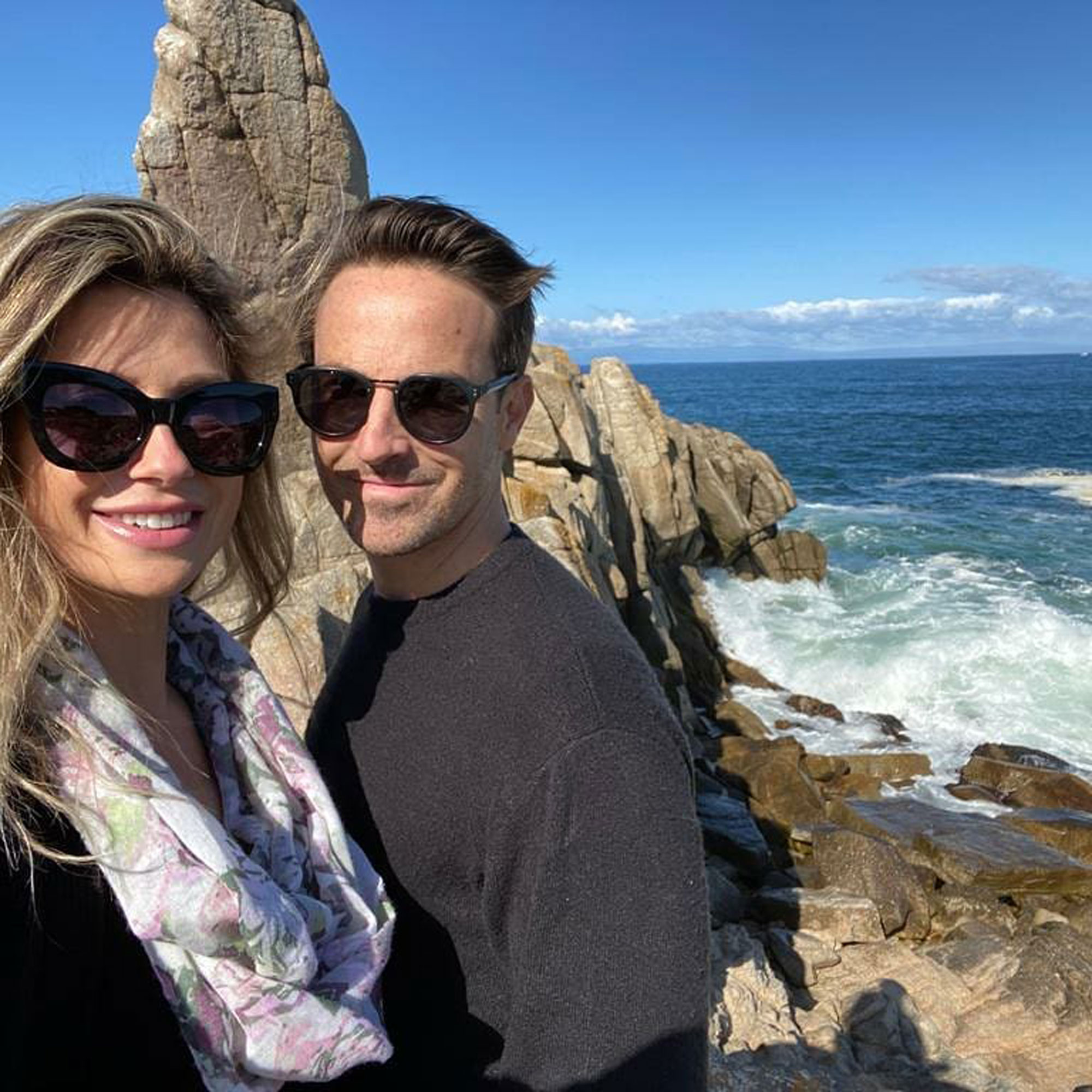 Appel popped the question in March while they were on the ski slopes of Park City, Utah.

“After a year and half of dating, we can both agree that this adventure we’re on together is just getting started,” Jacobs told People at the time. “We’re a great team, and we can’t wait for what’s ahead! Buckle up!”

The former Bravolebrity previously dated former “Southern Charm” star Thomas Ravenel for a little over a year, with their relationship playing out on Season 5 of the reality show.

Jacobs and Ravenel, now 58, split in August 2018, and he subsequently accused her of cheating on him. Jacobs denied the claims at the time, telling Page Six that she had only begun hanging out with other men once they stopped exclusively dating.

Jacobs was also forced to deny rumors that she was dating a married man after her breakup with Ravenel.