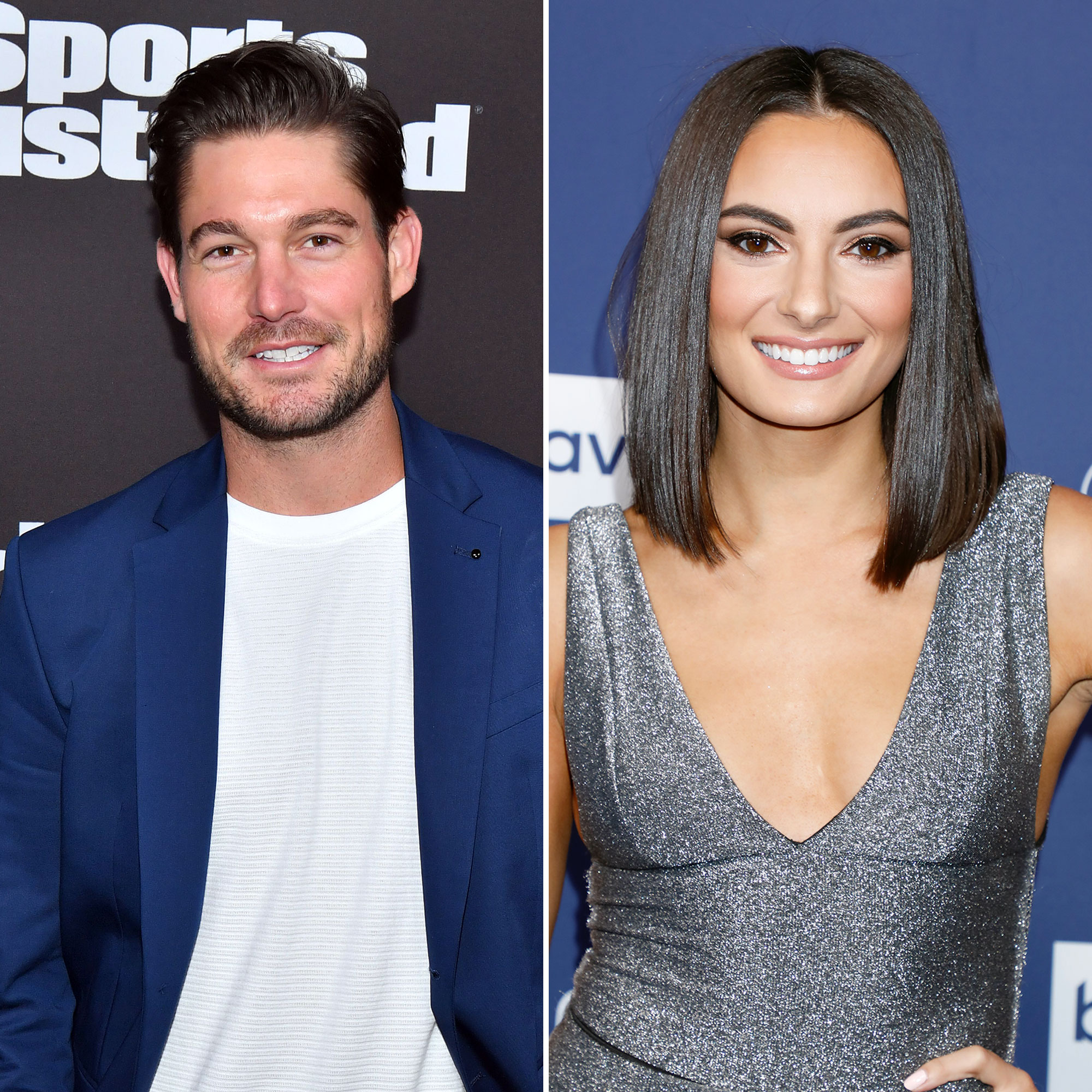 New York state of mind! After Us Weekly confirmed that Craig Conover and Paige DeSorbo were an item, the Southern Charm star teased how his recent trips to the Big Apple have inspired him.

“One of the things I love most about living at Charleston was the style change. It’s very preppy and for a long time I loved that, and I still embrace it. I’m actually transitioning into a more New York style recently,” Conover, 32, exclusively told Us Weekly on Tuesday, October 5, while promoting his partnership with Fetch Rewards.

The South Carolina native detailed how his wardrobe continues to transition as he spends more time in New York.

“You just get your inspiration from different places and now that I’m spending … I’ve just spent some time in New York and there’s a Zara,” he noted to Us. “I won’t give away too much, but I’ve always loved Zara.”

Conover’s comments about spending time in DeSorbo’s hometown come after a source told Us that the duo were “officially together.”

Earlier this month, the insider explained that “their friendship turned into a relationship as they’ve spent more time together in recent weeks.”

“[Craig has] been busy filming the upcoming season of Southern Charm so he hasn’t been able to travel much to see [Paige] in New York so she’s been visiting him,” the source added.

DeSorbo, 28, was seen hanging out at Conover’s store, Sewing Down South, over the weekend.

Crossover Alert! Reality Stars Who Hooked Up With Stars From Other Shows

The duo initially sparked romance rumors after filming Winter House earlier this year. After Conover and DeSorbo were spotted together on multiple occasions, the podcast host shut down rumors that there was anything more than friendship between them.

“Craig and I are a thousand percent not dating,” she explained on the “Not Skinny But Not Fat” podcast in April after filming wrapped for their crossover series. “Craig and I have known each other for years. We’ve always gotten along. We’ve always been friends. We have, like, very similar personalities. We are not romantically involved or anything, but we are very good friends.”

The twosome have since been seen spending time with one another at the PGA Tour’s FedExCup Playoffs in Jersey City, New Jersey, as well as having fun at Kyle Cooke and Amanda Batula‘s nuptials in September.

Conover, for his part, did credit DeSorbo when it came to her style during the first season of Winter House.

“I guess Paige’s snow outfits were the best, but Ciara [Miller] did really well too,” he shared with Us on Tuesday.

The Messiest Bravo Breakups of All Time: Erika and Tom, More

The lawyer also revealed that fans can expect another upcoming Bravo crossover, but this time with Tom Sandoval from Vanderpump Rules. The twosome are teaming up with Fetch Rewards for its Battle of the Receipts campaign that focuses on a point-earning challenge within the Fetch app. Conover and Sandoval, 38, will be competing against one another to see whose fans can get the most rewards, with participants being able to vote for Craig by using the Fetch referral code CONOVER.

Conover has no doubt that fans will vote for him once they compare his East Coast style to Sandoval’s West Coast approach.

“Because my style is better. I think my East Coast style is better than Tom’s style. And if I take you shopping, then you’d have more fun than [if you were with] him,” Conover joked.

With reporting by Samantha Holender