The Southern Charm star, 42, exclusively told Us Weekly on Tuesday, June 21, that Kathryn’s past romance with Chleb Ravenell was a “crazy relationship” that will be front and center on season 8 of the reality series, which premieres on Thursday, June 23.

“You’re gonna have to wait and see [what happens],” Shep teased about Kathryn, 30, and Chleb’s drama. “I mean, as much as it pains us to see that [breakup], Kathryn can be so combustible and so emotional.”

Costar Craig Conover chimed in, exclusively telling Us, “I don’t know what happened” when it comes to the “Katching Up With Kathryn” podcast host’s latest split. 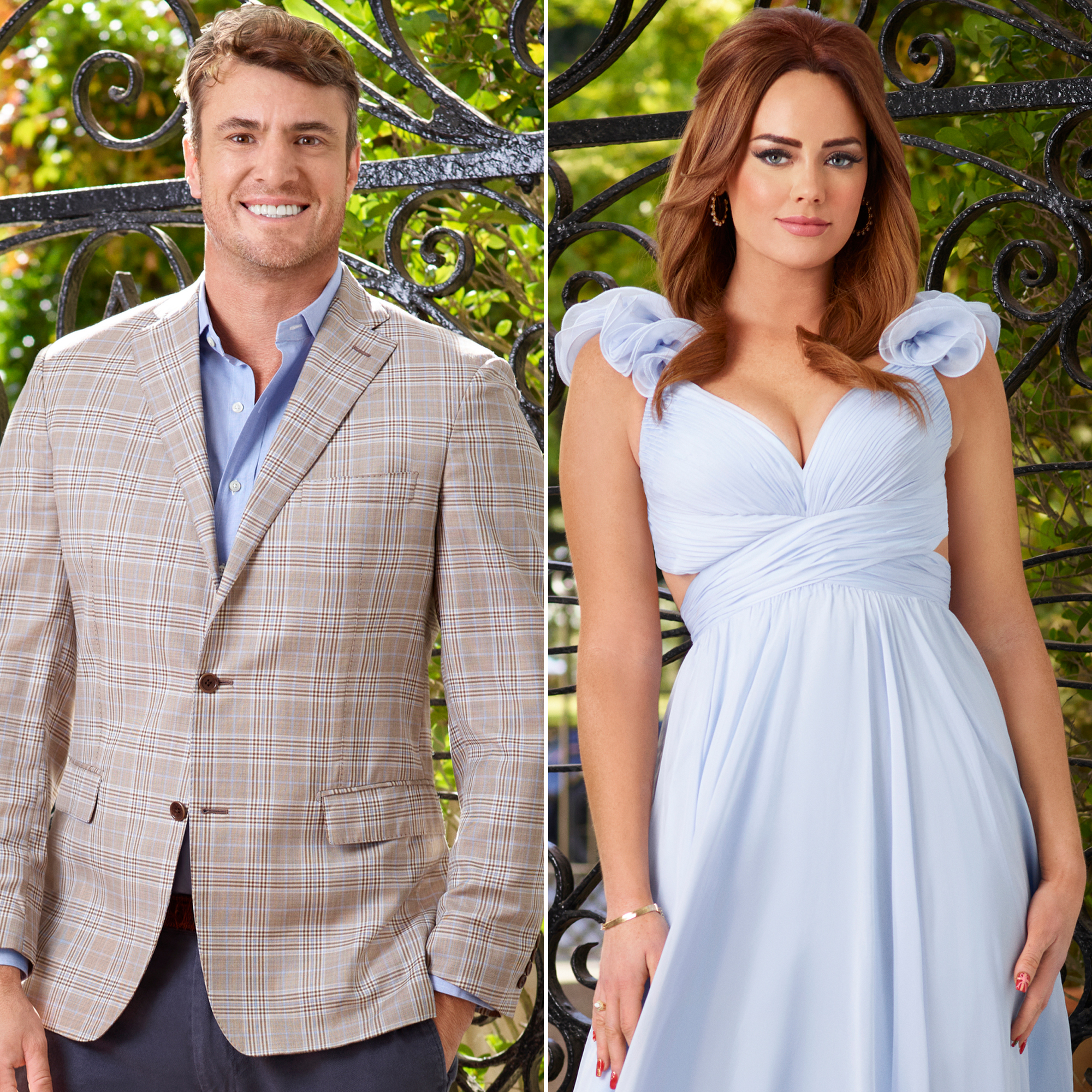 Shep agreed, adding, “We don’t [know what happened] but we know her and we know that she can make it hard on herself, and we hate to see it.”

Us confirmed in November 2021 that Kathryn and Chleb, 33, had parted ways after dating more than one year. “She broke up with him and they are no longer living together,” a source exclusively said at the time. “There is no bad ill-will between them.”

The insider explained that the southern belle, who shares Kensie, 8, and Saint, 6, with ex Thomas Ravenel, wanted to “get married again and have more kids.”

Southern Charm’s Kathryn Dennis and Chleb Ravenell: The Way They Were

Kathryn’s relationship, however, isn’t the only one that will be highlighted on season 8 of Southern Charm, according to Shep and Craig, 33.

Austen, 35, exclusively confirmed to Us in May that he is dating newbie Olivia, 30, following his 2020 split from Madison LeCroy. The hairstylist, for her part, is engaged to Brett Randle.

The Kings Calling founder was first linked to Olivia in December 2021 amid filming the new season of the Charleston-based show — and according to his pals, things are still going well between them.

“I know their relationship. Olivia’s parents live across the street from me,” Shep told Us on Tuesday. “I think Austin tiptoed from his previous relationship, rightly so, into the next one.”

The Average Expectations author confessed that “it’s a little frustrating” to watch Austen get into a new relationship after his drama with Madison. Shep revealed that he finds himself telling Austen, “Make up your mind” because the beermaker is so gun-shy.

The Sewing Down South founder confirmed that Austen has “decision anxiety,” but when it comes to Olivia, he appears to be happy. Shep concluded: “Olivia — spoiler thing — she’s great. And they are currently in a really good spot. I think.”