Making it count. Spencer Pratt has his fair share of opinions on which former cast members he would like to see return to The Hills: New Beginnings — and the reality star admitted that Lauren Conrad may not have what it takes to keep things interesting on screen.

Costars Reunited Through the Years

“I’m sure there’s fans that would want [Lauren to return]. I don’t know how much she would add to the show. In the sense of nostalgia, that would be a great dinner scene,” Pratt, 38, explained exclusively to Us Weekly while promoting his Taco Bell partnership. “But moving forward, she’s a very protected brand. That is the issue.”

While the Celebrity Big Brother alum understands how iconic Conrad, 35, is to The Hills franchise, he isn’t sure whether she could add to the drama. 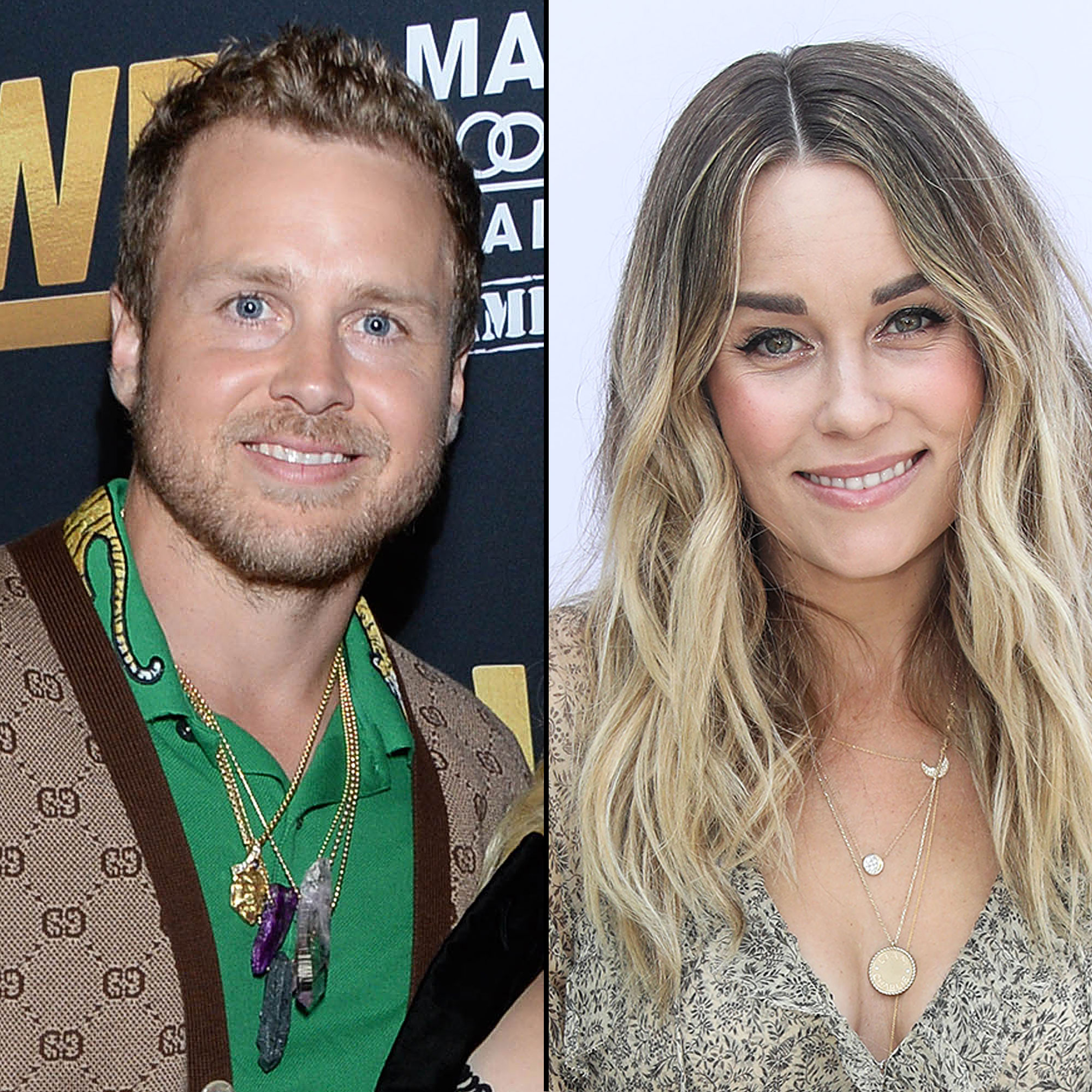 “If you come on reality TV, you need to bring it and do things that may affect how many Instagram likes or comments you get,” he noted to Us. “I feel like her world is too curated to succeed in reality television.”

Although the fashion designer won’t be returning as a full-time cast member any time soon, Pratt did have some ideas for what a potential Conrad appearance could look like.

“I mean, I’m not stupid. I would think that would be a great boom premiere episode to have her [at] a tea party, with her pots and stuff,” he joked to Us. “Then everyone’s happy and then she can be like, ‘OK, I’m going back to be a millionaire. Bye!’”

Pratt did pitch Kristin Cavallari, who made a cameo during season 2 of the MTV show earlier this year, as a potential alum who could shake things up.

“I feel like that’s what we need, a single mom out dating and doing that,” he shared with Us about Cavallari, 34, who split with Jay Cutler in 2020. “She’s got the star power and you know, she’s making millions of dollars, so people are interested in her life. So I would definitely add Kristin in a heartbeat.”

Even though the Uncommon James founder hasn’t shown an interest in returning to The Hills in a larger capacity, Pratt thinks that MTV could make it happen by “cut[ting] some of these other people that weren’t bringing it” in season 2.

“I feel like off camera, all of these people are way more entertaining,” the I’m a Celebrity … Get Me Out of Here! alum admitted. “I just felt like everyone was phoning it in and just doing the least and not being their authentic selves. Everyone had an agenda to try to be, like, ‘I’m the best person, let me get more followers or likes, or I want everyone to like me.’”

For Pratt, there could have been more of an effort to “be more entertaining” that he wasn’t seeing from his select cast members. Season 2 of the revival series included Heidi Montag, Justin Brescia, Frankie Delgado, Brody Jenner, Audrina Patridge, Brandon Thomas Lee, Kaitlynn Carter, Ashley Wahler and Jason Wahler.

“I’m fine with people doing things for a show if it makes the show better,” Pratt added. “But if you’re dulling it down and making a less entertaining version of yourself … you know, I have no problem with doing that for TV if it’s worth watching. I care the most out of all of these people [about] the success of the Hills.”

When the California native isn’t thinking about the future of The Hills, he is focused on helping others work through Mercury in Retrograde with free Mercury RetroGrande Nachos from Taco Bell. The special deal runs from October 7 through 9, exclusively on Uber Eats, where customers will be able to win a nacho-shaped amethyst crystal with a gold-colored cheese drip from Pratt.

“I actually really believe we’re helping the world,” he detailed to Us. “This is a real healing mission that we set out to do, and I feel very positive about it.”