Stacey Dooley’s career has gone from strength-to-strength. She started out as journalist and a documentary filmmaker, with her series Stacey Dooley Investigates appearing on BBC Three from 2008. Last year, she won Strictly Come Dancing with professional dancer Kevin Clifton – who she’s now in a relationship with. Now, she’s filling in for The One Show’s Alex Jones, as the original presenter is on maternity leave. So with many strings to her bow, from documentaries to dance shows, what is Stacey worth?

Stacey Dooley net worth: The One Show and Strictly star’s fortune revealed

According to website Articlebio, Stacey’s net worth is more than $1 million, which equates to £822,750.

The 32-year-old has managed to amass such wealth from her documentaries, and book deals.

Stacey made her TV debut in 2008 when she travelled to India for the BBC Three documentary Blood, Sweat and T-shirts.

She lived and worked alongside people in the Indian fashion industry making clothes for the UK high street.

Topics included child labour, sex trafficking and the darker side of tourism. 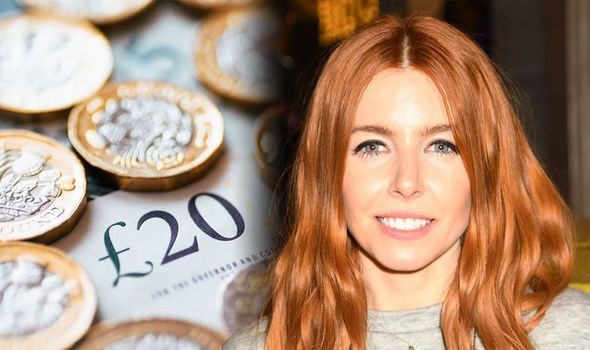 Last year, Stacey published her first book, Stacey Dooley, On the Front Line with the Women Who Fight Back.

The book became a Sunday Times Bestseller and Stacey also had her own UK book tour, hosted by Viv Groskop.

She must have earned a considerable amount from the publishing deal.

In August, Stacey was announced as the eighth contestant to take part in the sixteenth series of Strictly Come Dancing.

In December, following weeks of appearing on the BBC One dance show, she was announced as the winner of the series alongside dance partner Kevin.

According to The Sun, the presenter and the other contestants were paid a standard £25,000 for signing up to the show.This fee is said to have jumped up to £60,000 when she made it past the quarter-finals. 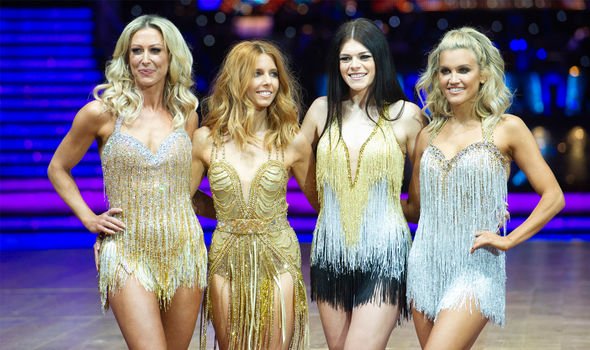 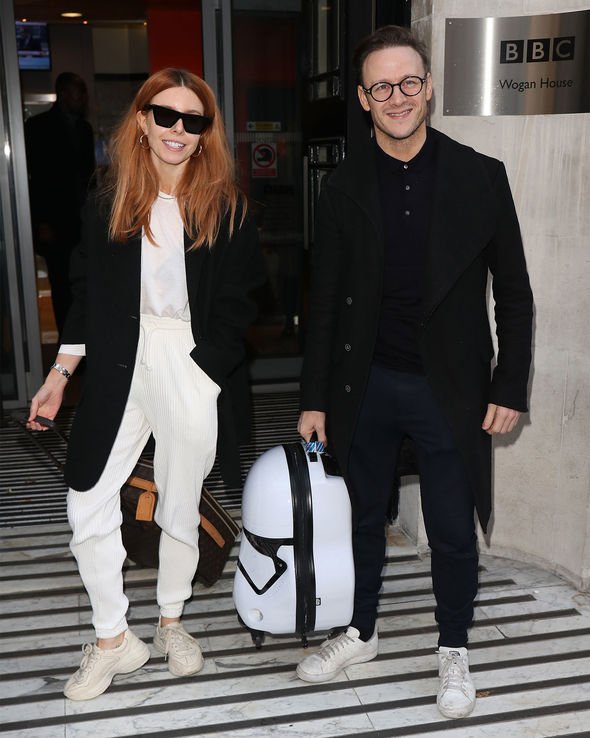 Stacey was reportedly paid a whopping £100,000 for later winning the show.

However, The Times revealed the exact amount the stars receive will be kept secret.

Following her Strictly win, the BBC announced Dooley as co-presenter of New Year Live on BBC One, alongside fellow Strictly 2018 contestant Joe Sugg.

She also took part in BBC One‘s Children in Need where she explored the number of homeless young people in the UK.

The This Morning host is said to have made millions from his TV career.