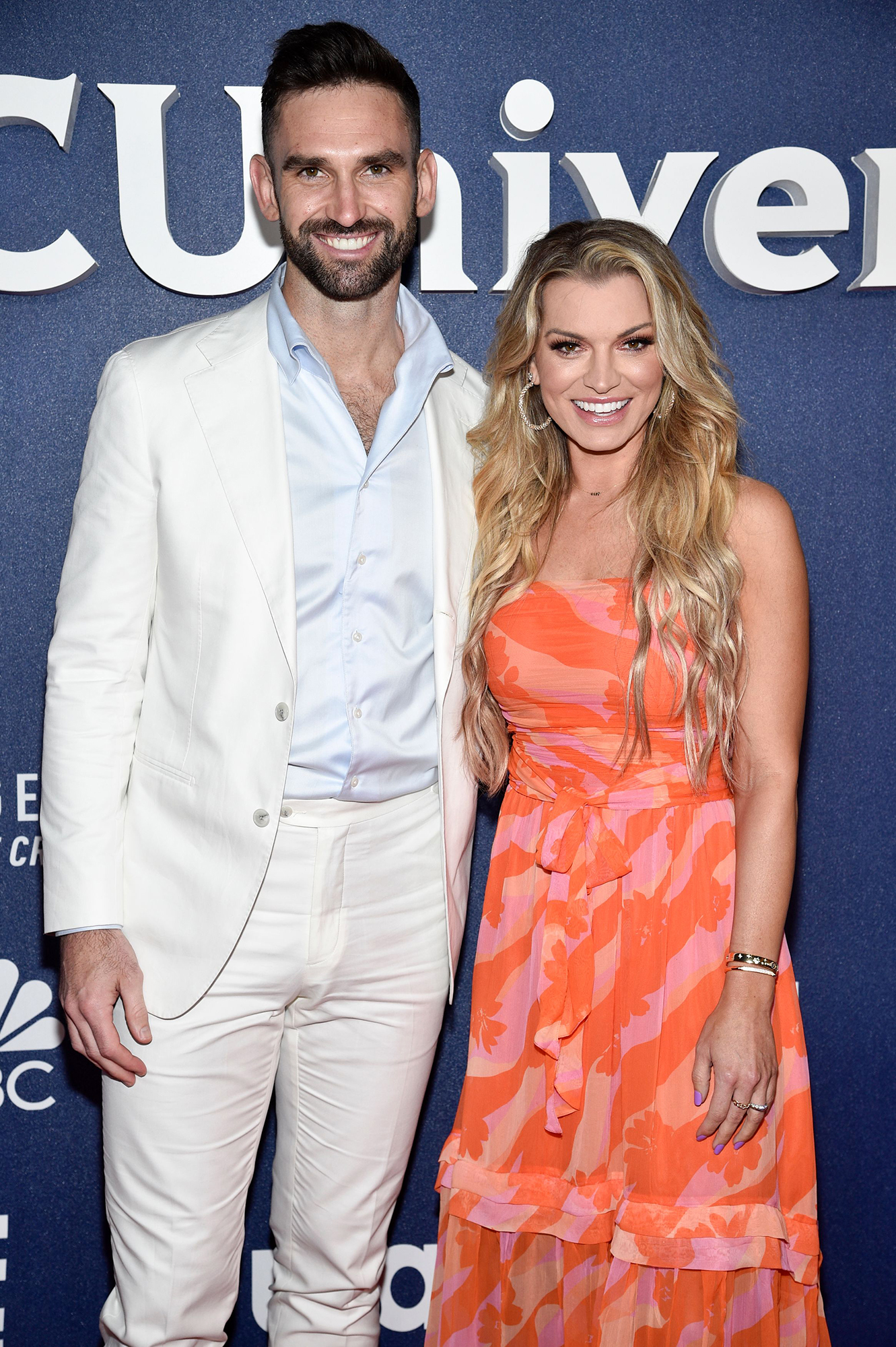 Celebrity Engagements of 2022: Stars Who Got Engaged This Year

The couple’s romantic engagement was filmed for Bravo at Dune Beach in Southhampton, New York. Summer House season 7 will show Radke getting down on one knee with a 3.5-carat diamond ring with two half-moon diamonds on either side. People was first to report the news.

The happy couple exclusively told Us in May that they were moving toward marriage fast. “We’re very serious, in love and very happy. We’re moving in together, finally. We’ve been trying to do that for little bit,” Radke, 37, told Us during a joint interview at the NBCUniversal Upfront on Monday, May 16.

“We had a good sort of baby steps to what hopefully will be a matrimonious living together situation, but hopefully you’ll be able to see it on season 7 of Summer House,” Hubbard, 36, added.

The pair have known each other for seven years, but they were friends before getting romantic. They first got together in summer 2019, which fans watched play out on Summer House season 5, but they eventually broke up prior to Radke getting sober. 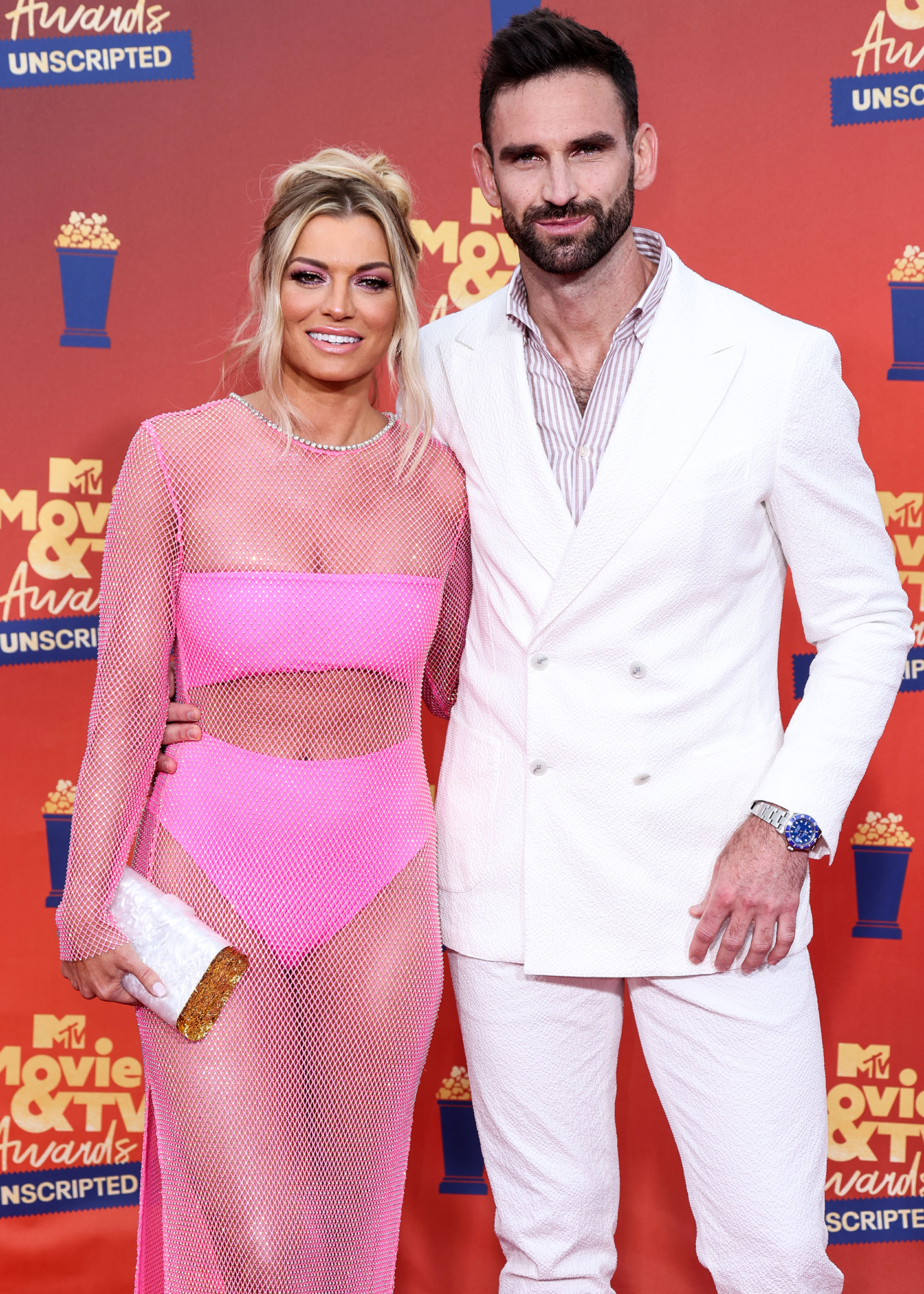 “There is no rule book written on how to go from best friends to then being romantic and then back to friends again,” Hubbard wrote via Instagram in March 2020. “And to do it while we are filming, and while living in the same house under the scrutiny of everyone around us. It truly was a rollercoaster of emotions, and you guys are on that rollercoaster with us.”

The Loverboy businessman revealed in October 2021 that he marked 10 months of sobriety. Around the same time, his relationship with Hubbard made headlines as they shared several cozy snaps via social media — and wore a couples costume on Halloween.

“I’m happy to report, we are dating and things are really good,” Radke exclusively told Us in January ahead of the Summer House season 6 premiere. “We’re very happy. She’s someone that’s been an incredible support and part of my life [for years]. … I mean, we make each other laugh like crazy. I’ve never felt more myself around someone than her. And for me, that’s powerful.”

In May, he noted that they’re excited for audiences to get an inside look at the romance. “We have a really solid, fun relationship and I’m excited for everybody else to kind of see what we’re like full time. I think people are excited for us,” he said. “But I think her and I are confident with how we’re doing things.”