Blink and you will miss him! Kevin Smith‘s upcoming film Clerks 3 teases many cameos — including one from the filmmaker’s longtime friend Ben Affleck.

Actors Who Worked Together Again and Again

The trailer, which was released on Wednesday, July 6, explores Randal’s (Jeff Anderson) journey to make a movie based on his own life in the wake of a heart attack. Affleck, 49, for his part, appears alongside Fred Armisen and Sarah Michelle Gellar as actors auditioning for various roles.

The collaboration between Smith, 51, and Affleck comes after the duo previously had a falling out. After working together on Mallrats, Chasing Amy, Dogma, Jay and Silent Bob Strike Back and Jersey Girl, the comedian sparked speculation of a rift.

“I don’t know, because we’re not f–king tight. I have not been [close with him] in decades,” Smith told Yahoo Movies in July 2014, before joking, “That’s old Ben. He’s got a wife [Jennifer Garner] that don’t [sic] care for me at all. And plus, honestly, he probably don’t care for me at all anymore [either]. He’s a triple-A-list movie star and s–t like that.” 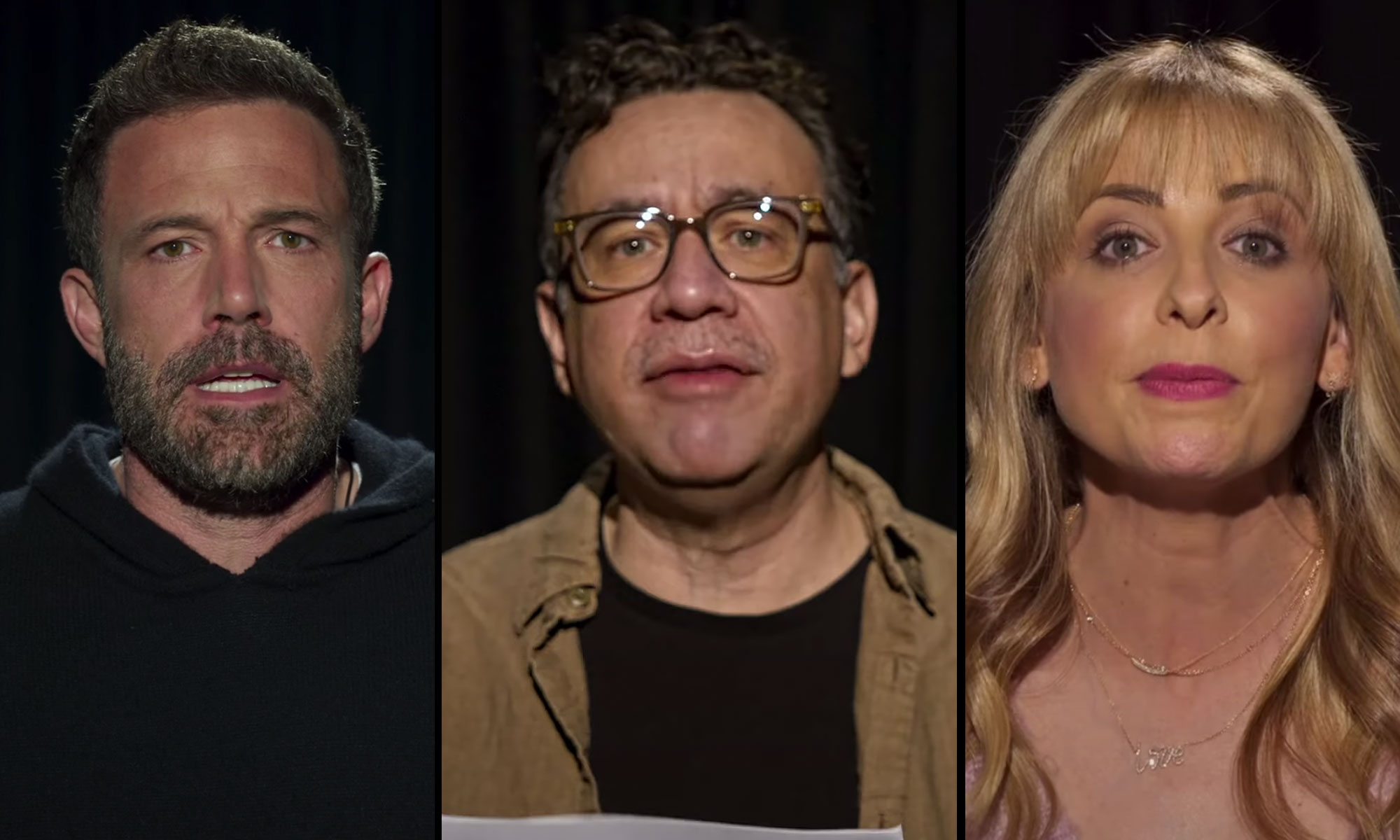 The Argo director was married to Garner, 50, from 2005 to 2015. After one decade of marriage, they announced their decision to end their relationship.

Jen! J. Lo! All of Ben Affleck’s Loves and Flings Through the Years

“After much thought and careful consideration, we have made the difficult decision to divorce,” the pair, who share daughters Violet, 16, and Seraphina, 13, and son Samuel, 10, said in a joint statement at the time. “We go forward with love and friendship for one another and a commitment to coparenting our children whose privacy we ask to be respected during this difficult time. This will be our only comment on this private, family matter. Thank you for understanding.”

The New Jersey native later elaborated on why his friendship with Affleck fell apart. “If I had to guess? It’s because one of us has a big mouth and told too many candid stories that sometimes weren’t his to tell, and the other one is Ben,” he tweeted in November 2018.

Following their reunion in Jay and Silent Bob Reboot, Smith confirmed that they were in a much better place. “It was like getting a piece of your heart back,” he told Business insider in October 2019 about rekindling their friendship. “Not only did it make the movie better, but I got my friend back.”

Ben Affleck and Jennifer Lopez: Timeline of the Bennifer Romance

The Deep Water star, for his part, also made headlines with his personal life. After previously being engaged to Jennifer Lopez from 2002 to 2004, Affleck reconnected with the singer, 52, shortly after her split from Alex Rodriguez in 2021.

Less than one year after getting back together, the Shades of Blue alum took to social media to announce their engagement. “Saturday night while at my favorite place on earth (in the bubble bath), my beautiful love got on one knee and proposed,” Lopez wrote in her “On the JLo” newsletter in April. “I was taken totally off guard and just looked in his eyes smiling and crying at the same time.”