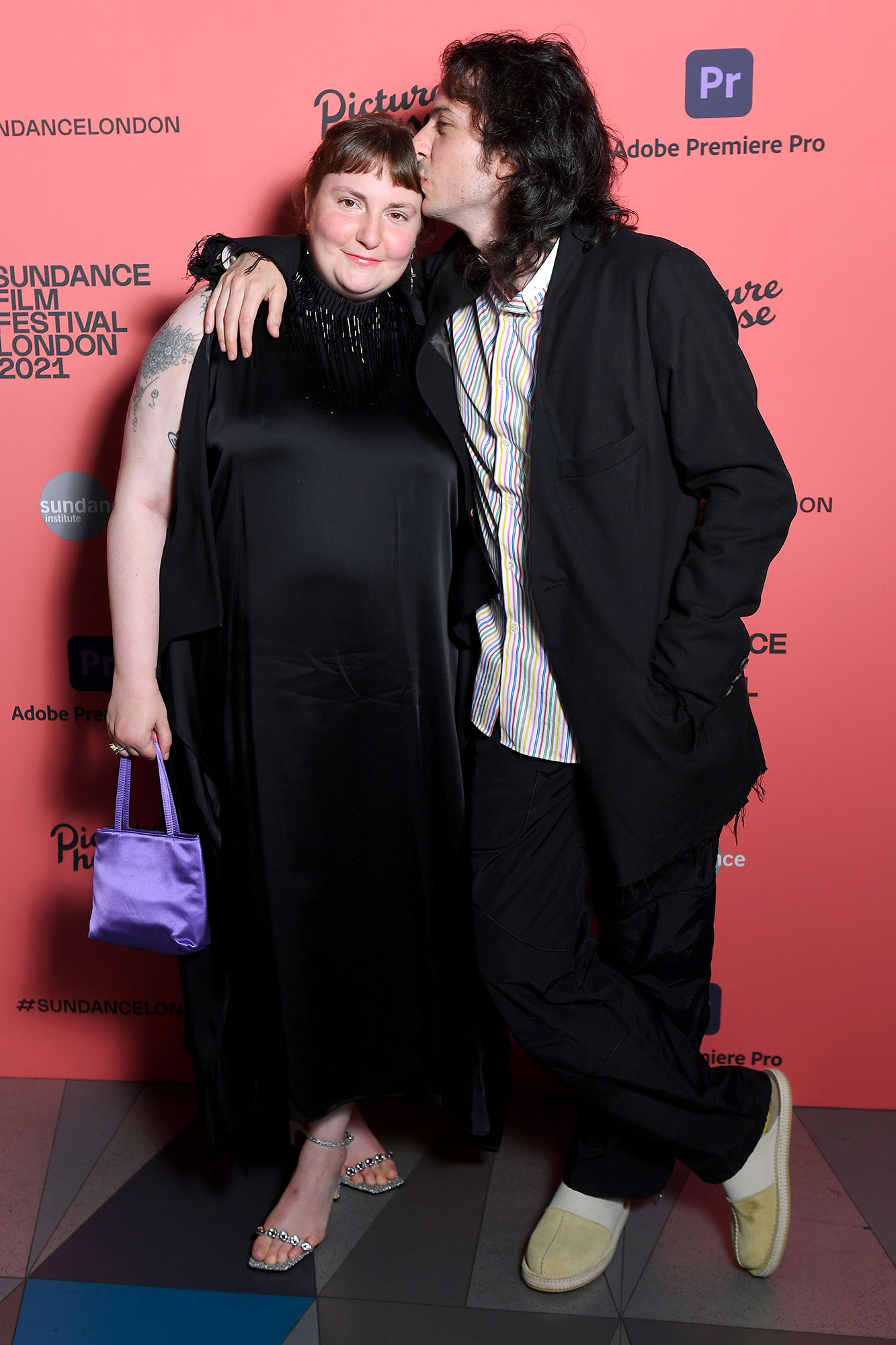 They do! Lena Dunham and musician Luis Felber are married less than one year after she made their romance public, Us Weekly confirms.

Love Story Beginnings: Celebrity Couples and How They First Met

According to a source, the duo tied the knot over the weekend.

The Girls creator, 35, confirmed her relationship to The New York Times in March. “It’s been a few months,” she gushed at the time. “I feel really lucky. He’s the greatest person I’ve ever met.”

Two months later, Dunham gave her social media followers a small glimpse at how the musician, also 35, helped change her perspective on finding The One.

“When I feel sick, my boyfriend makes delicious pasta & rewatches as much BoJack as I want, walks the dog and makes up songs about her face,” she wrote via Twitter in June. “In January, all I tweeted about was how men are basically refried beans in human form. What I’m saying is, don’t quit before the miracle, kids.”

Before Felber, the two-time Golden Globe winner’s dated Jack Antonoff. Us confirmed in January 2018 that the pair called it quits after five years together. At the time, a source noted that Dunham didn’t wish any “ill will” toward the Bleachers singer, 37, adding, “He was her first love. Their split was mutual. The relationship is done.”

Two years after their breakup made headlines, the Not That Kind of Girl author opened up about where she stood with Antonoff, telling Cosmopolitan UK that she still considered him a “dear friend.”

They Do! See the Celebrity Weddings of 2021

She said in January 2020, “We fell in love when I was really young. I was 25. I look back and we had a great ride, we cared for each other, but you know what? We were both starting our careers and that was our true passion. The love you have for someone doesn’t disappear because you don’t have them; it’s just logistically it doesn’t work anymore.”

While she admitted that it wasn’t “easy to divide life with someone,” the Once Upon a Time in Hollywood actress wanted to take the high road.

“There are definitely moments where I was catty, rude or sassy, but he has been beautifully accepting of those and I’ve been able to be accepting of his anger too,” she told the publication. “What’s really nice is we don’t try to pretend that we don’t have this history together, but we’re also willing to move forward.”

Since ending his relationship with Dunham, the Grammy winner moved on with model Carlotta Kohl. In August, the New Jersey native sparked romance rumors with Pete Davidson‘s ex Margaret Qualley when the duo were spotted kissing in New York City.

Us has reached out to Dunham’s rep.