Survivor’s Stephenie Kendrick (née LaGrossa) wasn’t exactly thrilled when she was chosen to be the saboteur on USA Network’s newest competition series Snake in the Grass – and that’s probably why she lost out on the money.

The three-time player arrived on the beach in Costa Rica alongside fellow Survivor alum Cirie Fields and former Big Brother players Janelle Pierzina and Rachel Reilly where she was tasked with secretly trying to obstruct the group from earning clues leading to her identity.

‘Survivor’ Winners Through the Years: Where Are They Now?

If she succeeded after 36 hours, she would walk away with $100,000 but if she was outed as the snake, the other contestants would split the prize money. And unfortunately for Stephenie, she was pegged as the snake pretty early on.

“I knew from the beginning,” Cirie, who played a season of Survivor with Stephanie, exclusively tells Us Weekly. In fact, they saw each other at the airport before filming began. 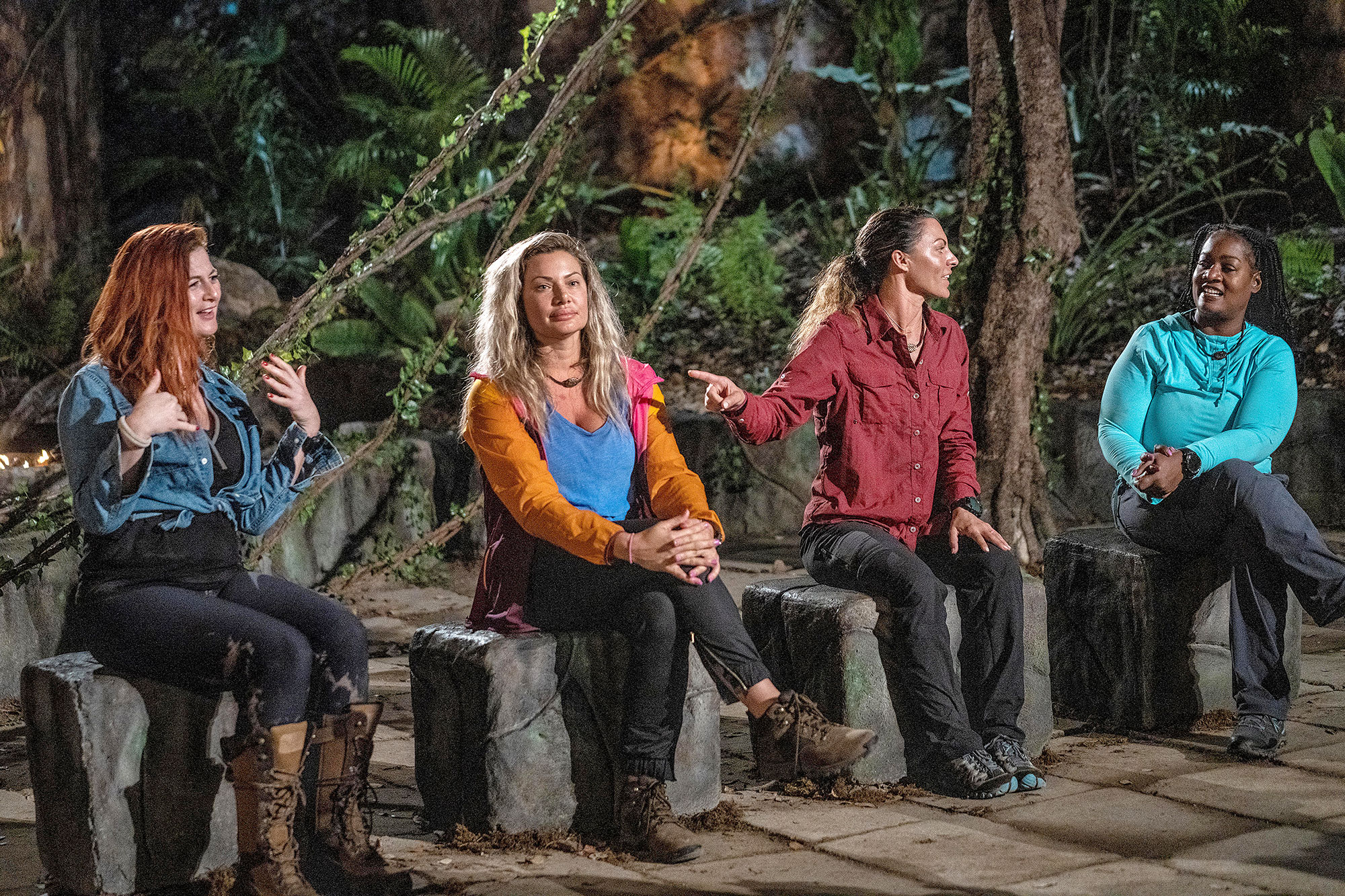 “I was so happy,” Stephanie recalls. “But then when they told me the game, then I was like, ‘Oh no, I’m dead.’ Cirie’s gonna know right away. She’s totally gonna be able to tell I’m lying. And she knows a lot about me. I knew there were gonna be clues revealed and all this, I knew the whole game. And I was like, ‘Oh, God, she knows everything about me.’ So I really was like a wreck from day one, even just when the game begun.”

‘Big Brother’ Winners: Where Are They Now?

It took Janelle a little longer to catch on to Stephenie. “For Cirie, it was the beginning. For me, I kind of focused all my attention on Rachel because she was acting so weird,” the Minnesota native explains. “She was asking me where I lived and, like, we’ve done The Amazing Race together, on separate teams, but we still spent a ton of time together. I know Rachel really well. So she was asking me these weird questions and I was like, ‘Oh, my God, she could be the snake because she’s asking me things that she already knows.’” 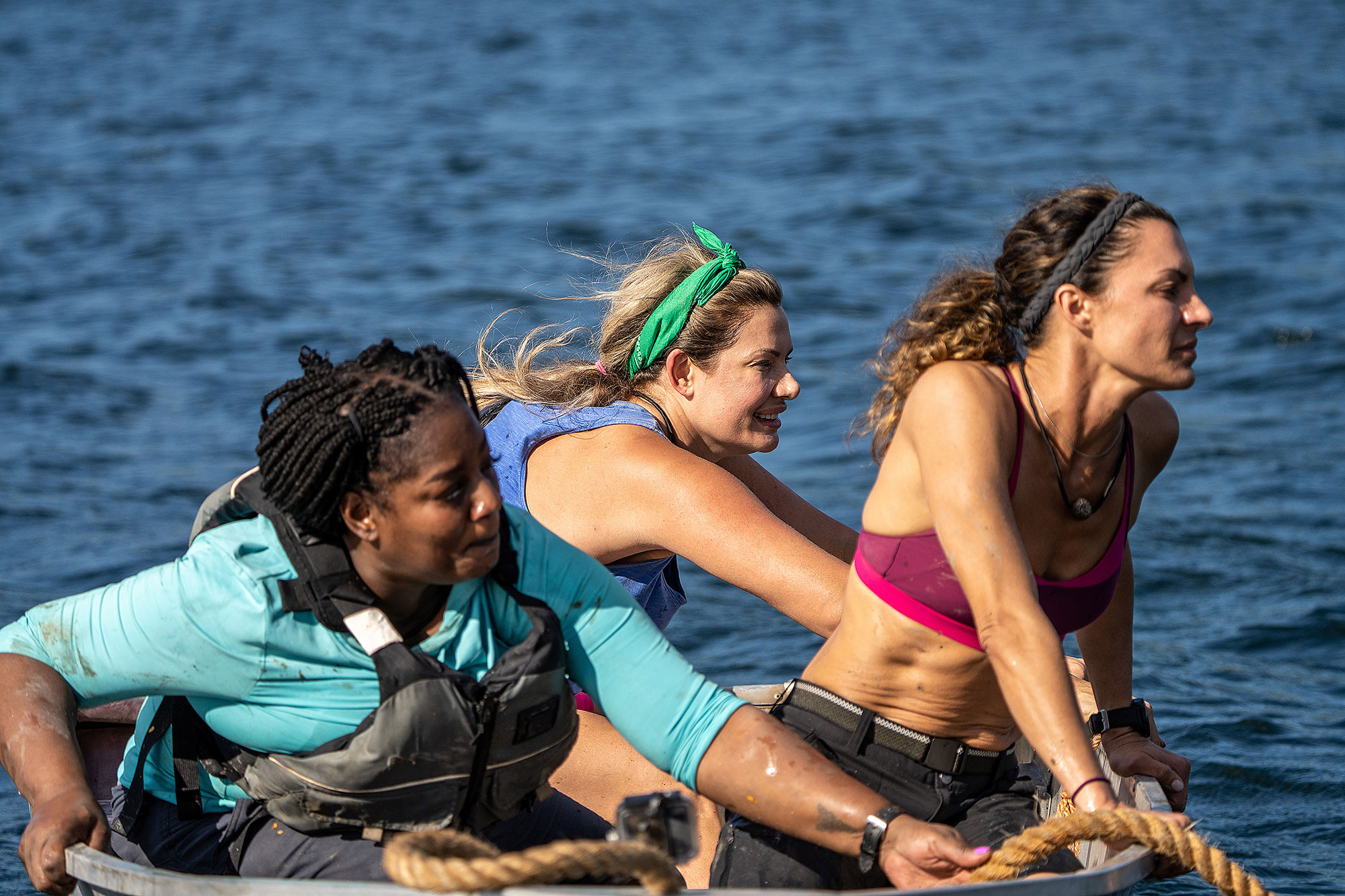 Stephenie successfully destroyed one of the clues before the group could find it, and that’s when all eyes were on Rachel. “I was convinced that Stephanie had thrown the clue somewhere in that swamp,” Rachel tells Us. “So I was gonna find the clue. So they didn’t think I was the snake, but it totally made me look like the snake.”

Janelle jokes, “Everything Rachel did made her look like the snake.”

Still, Cirie didn’t buy it. “She was so overzealous in being in that disgusting swamp,” the Survivor legend says. “There’s no way the snake would be doing all of this to find the clue about themselves. The swamp was really gross and she would’ve spent the night in there if we allowed her to.”

In the end, Stephenie, who was on the “hero” tribe during season 20 of Survivor: Heroes vs. Villains, couldn’t convince them she wasn’t the snake – and admits she’s not a natural liar. In fact, she found out “24 hours before filming began” that she was chosen to be the snake and wanted out: “I had a solid 24 to sit on it and, like, crap my pants about it. I didn’t wanna be the snake. So they tell me and I’m like, ‘OK, cool. I don’t wanna be it.’ They’re like, ‘Too bad.’ I’m like, ‘No, I don’t wanna be it. So now what?’ They’re like, ‘Nothing, we chose you. We told you the game. You have to be it.’ So that was like a whole thing for me.” 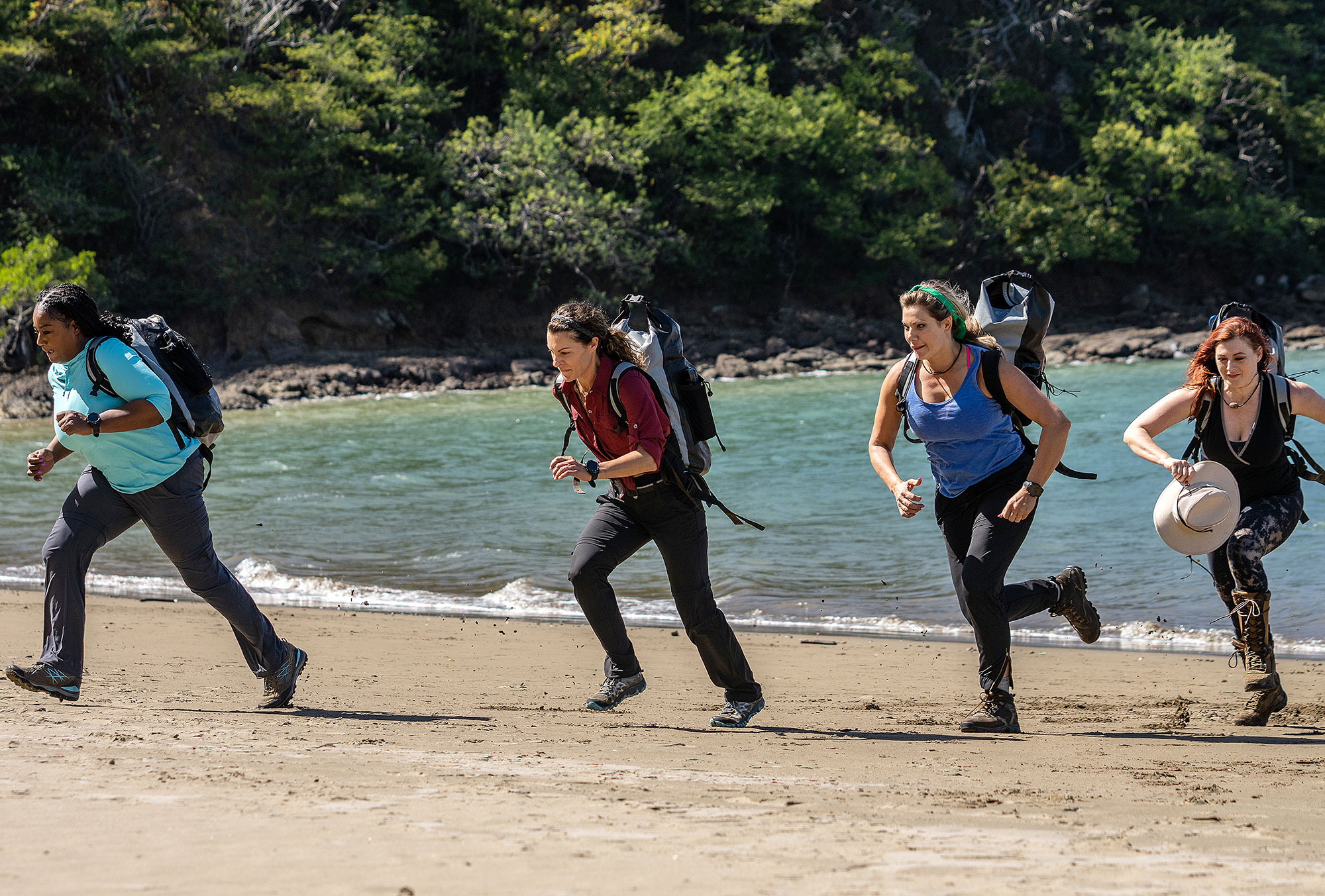 She broke down crying at one point during filming. “You guys were on to me. Rachel’s yelling at me. We’re arguing. I’m gaslighting. I was trying to argue back and I’m like more of the peacemaker in my family,” Stephenie explains. “I’m not really the arguer, unless I’m really backed into a corner. So I was trying to go back and not look so defensive at the same time. And then at one point, I just like had, I walked away and I lost it. It’s so freaking hard. I’m not really a good liar to begin with.”

Snake in the Grass airs on USA Network Mondays at 11 p.m. ET/PT.