Sutton Stracke will ‘always remember’ filming with her daughter

When Andy Cohen asked the “Real Housewives of Beverly Hills” star on “Watch What Happens Live” Wednesday what the odds are of the May-December couple “going the distance,” she responded with a confident smile, “Um, zero percent.”

A rep for Lisa Rinna declined to comment on her “RHOBH” co-star Stracke’s comments about her daughter’s romance.

However, the Southern belle, 49, is not the only “Housewife” who has openly — and negatively — opined about Hamlin and Disick’s relationship. 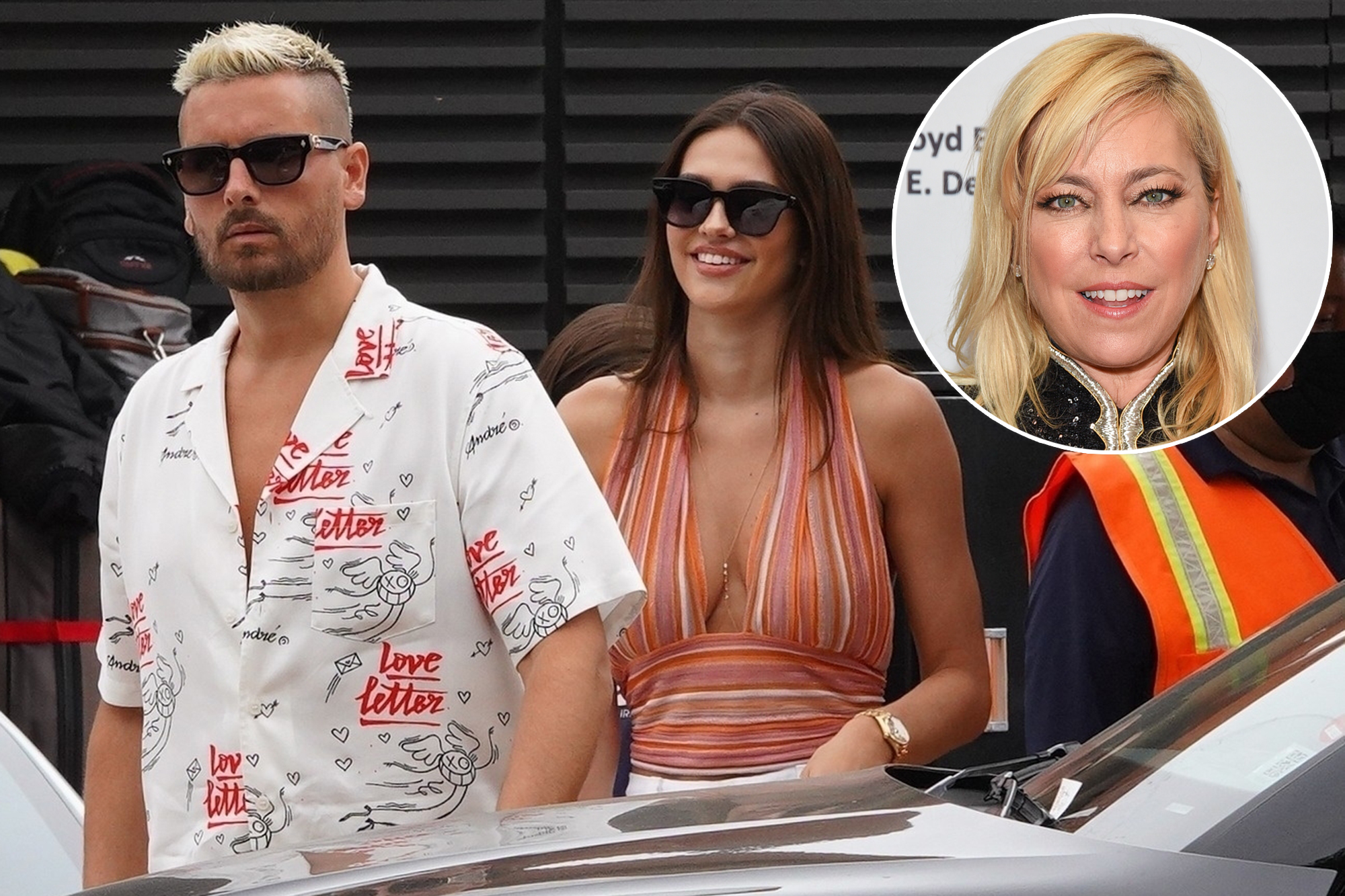 Hamlin, 20, has been linked to Disick, who is 18 years her senior, since October 2020, and the couple went Instagram-official in February.

They were spotted house hunting in Miami in March, and Disick gifted Hamlin a diamond cross for her birthday in June.

The model’s father, Harry Hamlin, said on “RHOBH” that he finds the couple’s age difference “odd,” but it would be hypocritical of him to object to it given his own dating history.

Prior to marrying Rinna in 1997, he dated Ursula Andress, with whom he shares 41-year-old son Dimitri. He said on the Bravo series, “I was 14 years younger than [her] when we had Dimitri. So I can’t really complain, right?”

Disick, for his part, appears to have an affinity for younger women, not older women.

After his 2015 split with the mother of his three kids, Kourtney Kardashian, he dated Sofia Richie for nearly three years. She was 16 years his junior.

The reality star explained on the recent “Keeping Up With the Kardashians” reunion special, “I don’t go out looking for young girls. They happen to be attracted to me because I look young. That’s what I’m telling myself.”

A rep for Amelia did not immediately return our request for comment.