Which A-lister should Jason Sudeikis date next?

“I actually have an EP that I’m working on. Surprise!” she shared on “Good Morning America.”

“I’m just working on some really good, feel-good music,” she added. “I’m not trying to toot my own horn here, but it was time for a pivot because I’ve done so many iconic roles, you know what I mean? It’s like, I can’t just, you know…acting it has to be something that excites me and challenges me.”

Henson, 51, went on to reveal that while she always loved music, becoming a young mother steered her away from that career path. Recent musical gigs such as “Muppets Haunted Mansion” and playing Miss Hannigan in NBC’s “Annie Live!” reinvigorated her passion, leading her to finally pursue her longtime dream. 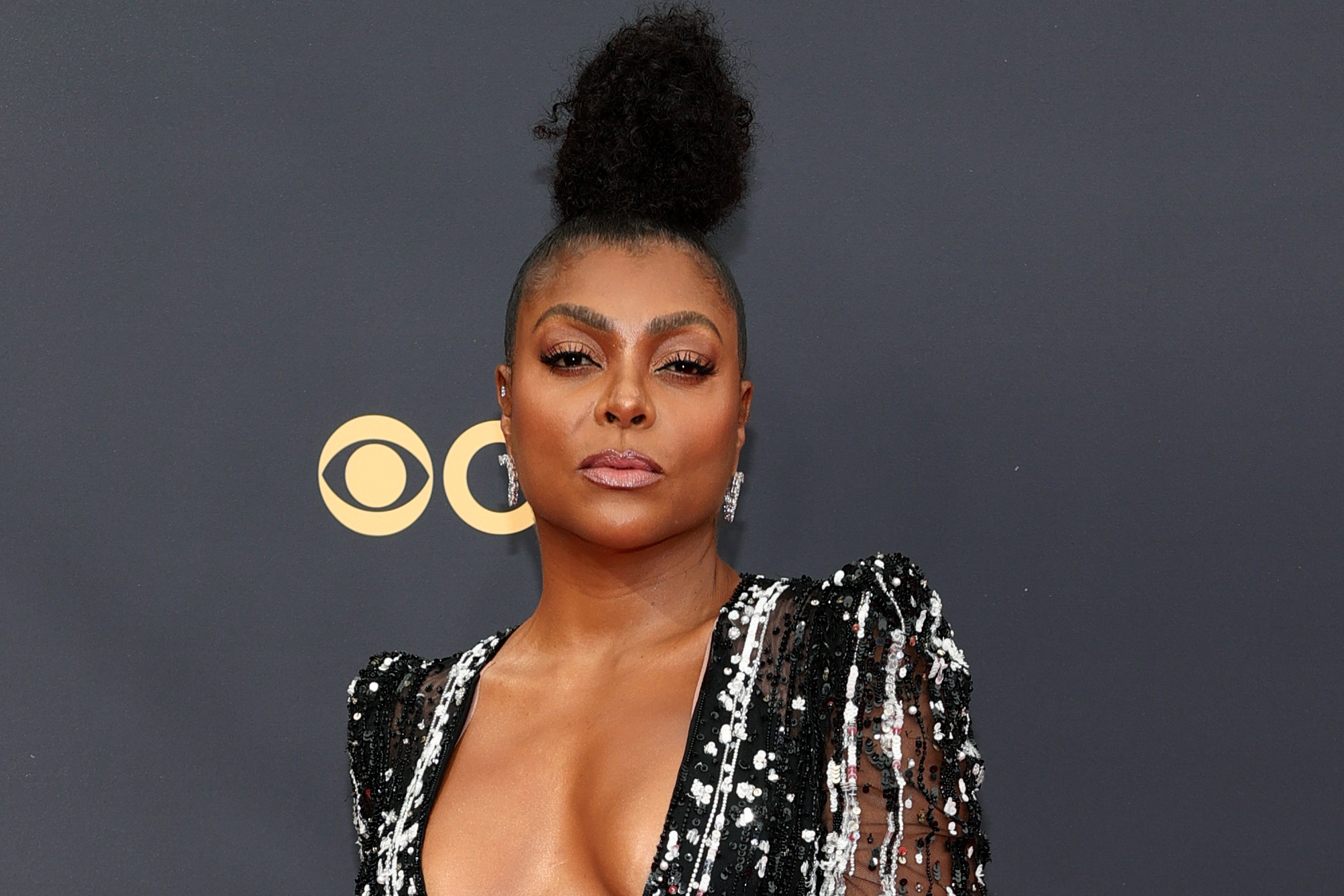 “Like, Miss Hannigan in ‘Annie’ challenges me,” she continued. “That’s musical theater, taking me back to my roots. So it’s about just continuing to challenge myself…I kept saying that music, I might have missed it because I became a mother so early on in college, but God has other plans for me because the music is just really falling in my lap.”

The “What Men Want” star hinted at venturing into music on the 2021 Emmys red carpet, where correspondent Karamo Brown complimented her singing voice and asked about a possible album.

“You been talking to someone?” she responded to Brown. “Stay tuned!”