‘Tis the damn season to own a plaid coat, thanks to Taylor Swift

Swift was one of only four women in the mural – Loretta Lynn, Reba Macintyre and Dolly Parton. Artist Tim Davis made the switch, opting to “retire” the 31-year-old songbird, WZTV reported.

Twitter user @NewMoons showed before and after shots of the mural.

“they really replaced Taylor Swift with brad paisley on the country legends mural in Nashville as if Taylor hasn’t always been more popular than him.”

But others weren’t surprised that Paisley replaced Swift.

From @PegalaB: “Makes sense to me. She’s more popular but she’s not really country anymore”

Tweeted @cmm1410: “Amongst country music fans Brad is way more deserving, plus the only people complaining aren’t very big country fans. Vocally she’s great but musically Brad blows her out of the park in the simple fact that he can play every instrument in his band.” 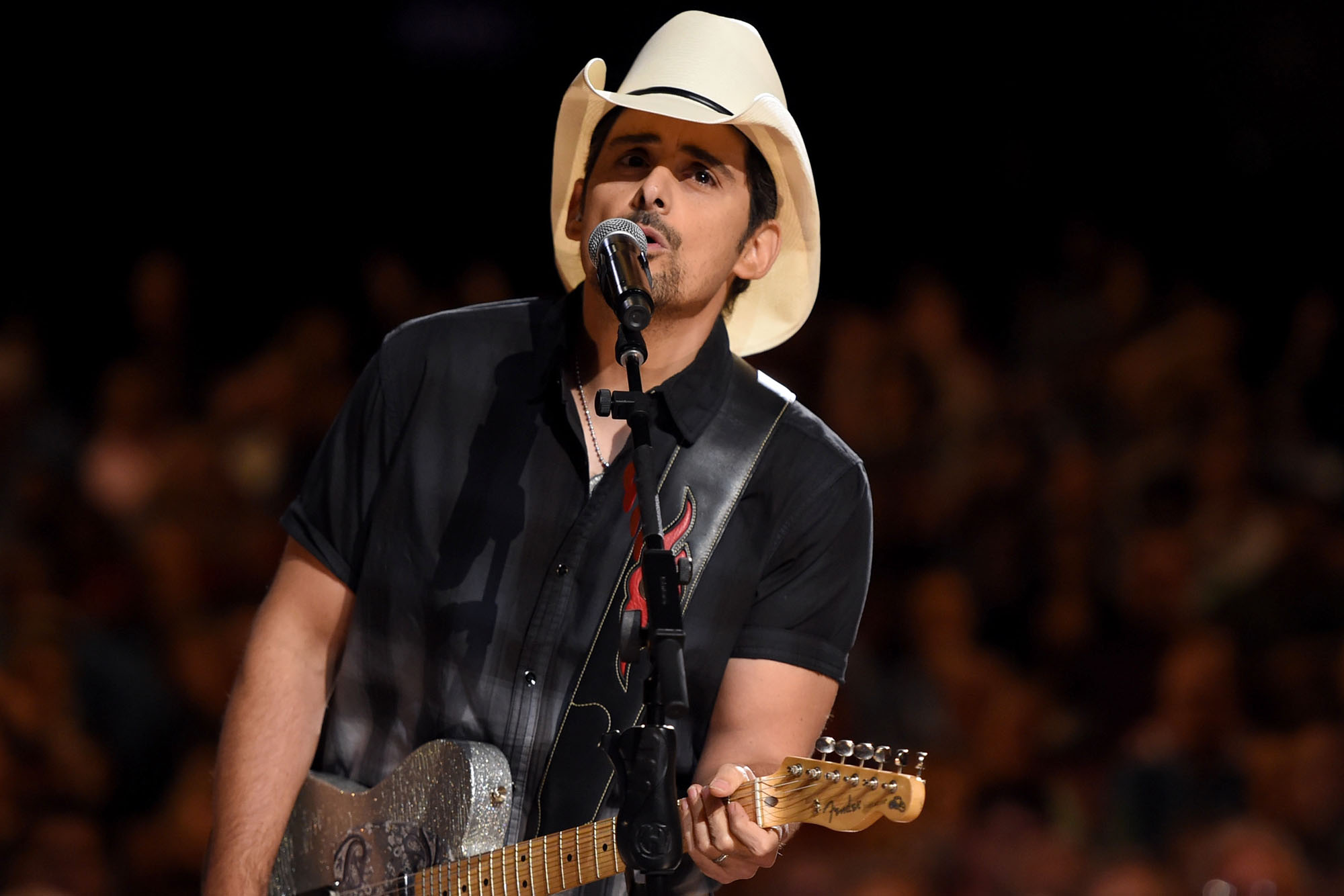 Swift fell out of favor in her former home state two years ago when she threw her support behind Democrat Phil Bredesen in the US Senate race — not Rep. Marsha Blackburn, a Republican. Her decision drove up voter registrations nationwide, including the addition of more than 140,000 new names to the rolls in an irate Nashville.

One local voter told the Guardian at the time: ““Most country people are conservative. I think you’re entitled to your opinion but just because you’re a celebrity you don’t need to force your views on me.”