Conor Kennedy — the son of Robert F. Kennedy Jr. who had a whirlwind romance with Taylor Swift as a teen and was a Page Six fixture — has been secretly fighting against Russia in Ukraine.

And the scion — who we’re thrilled to report has come home safely — says he was “willing to die there.”

Kennedy, 28, announced his stirring service on Instagram by writing, “I was deeply moved by what I saw happening in Ukraine over the past year. I wanted to help. When I heard about Ukraine’s International Legion, I knew I was going, and I went to the embassy to enlist the next day.”

Kennedy — the grandson of Sen. Robert F. Kennedy — fought anonymously, telling only one American he was going over to fight, and one person on the ground overseas his real name.

“I didn’t want my family or friends to worry, and I didn’t want to be treated differently there,” Kennedy explains in his social media post. “Going in, I had no prior military experience and wasn’t a great shot, but I could carry heavy things and learned fast. I was also willing to die there. So they soon agreed to send me to the northeastern front.” 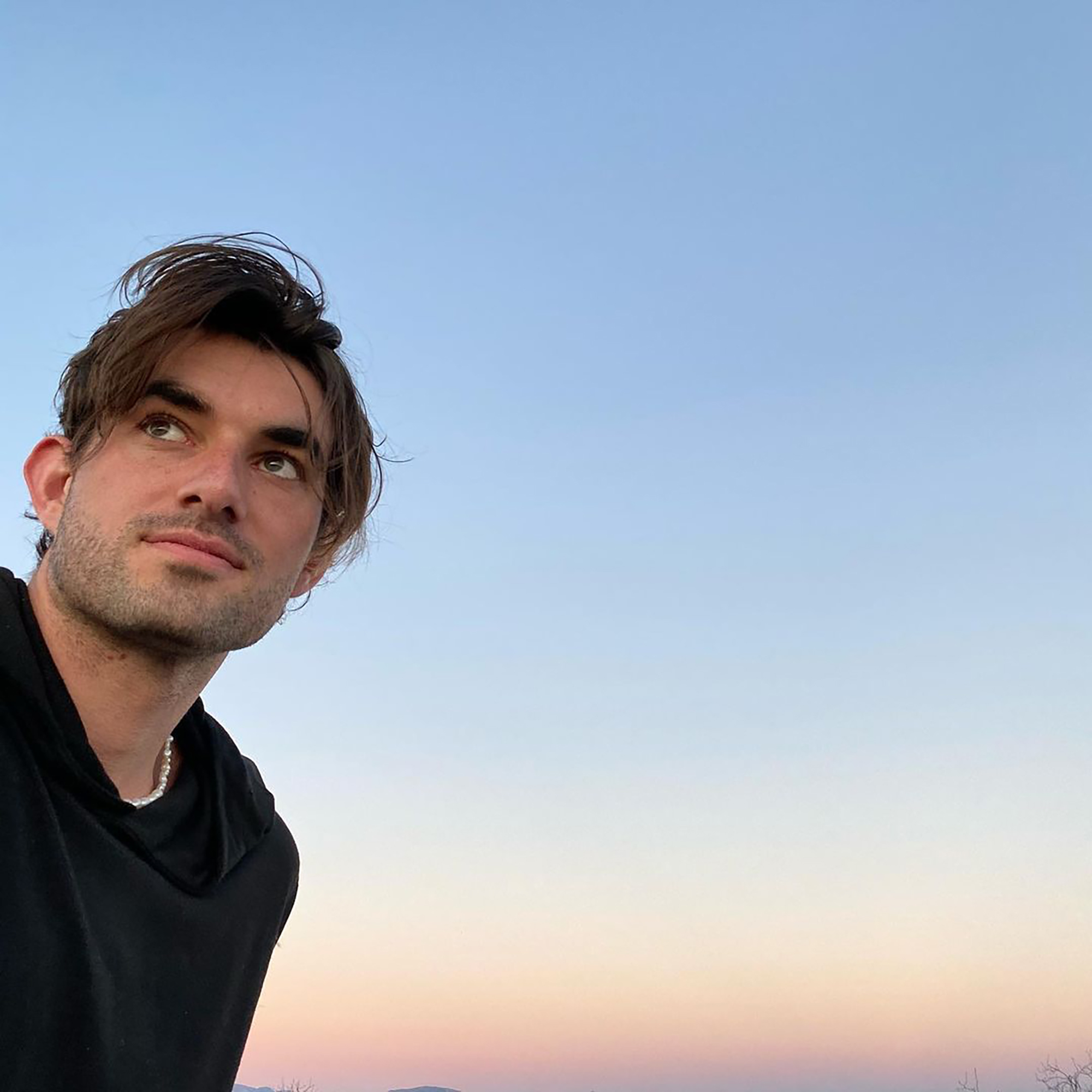 Kennedy doesn’t say how long he was in Ukraine.

“My time in Ukraine wasn’t long but I saw a lot and I felt a lot,” he posted. “I liked being a soldier, more than I had expected. It is scary. But life is simple, and the rewards for finding courage and doing good are substantial.”

Ukrainian President Volodymyr Zelenskyy set up the International Legion in February asking foreigners to help fight Russia. According to a report, 20,000 people from 52 countries signed up within a week. 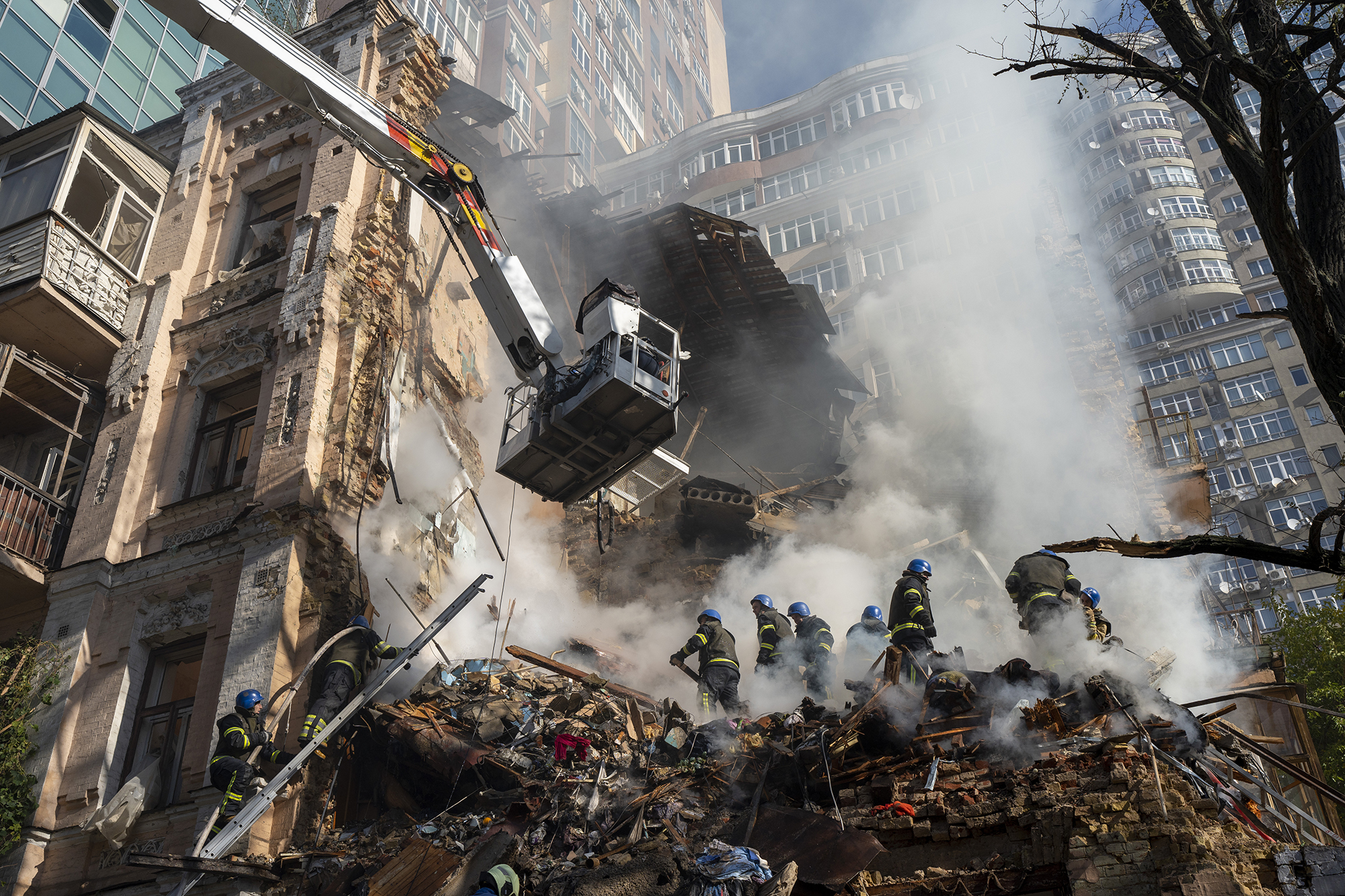 “This war will shape the fate of democracy in this century,” Kennedy writes in his post, urging others to join the International Legion — or to help on the border, or send medical supplies. “Every day, someone there sacrifices everything for a lasting peace. They can’t be asked to act alone.”

Kennedy, who traded the luxurious life of Hyannis Port, Mass., and the Hamptons for the trenches, also lauded his fellow warriors and the Ukrainian civilians.

“The people I met were the bravest I have ever known,” he writes. “My fellow legionnaires — who came from different countries, backgrounds, ideologies — are true freedom fighters. As are the citizens I knew, many of whom have lost everything in their long struggle against oligarchy, and toward a democratic system. They know this isn’t a war between equals, it’s a revolution.” 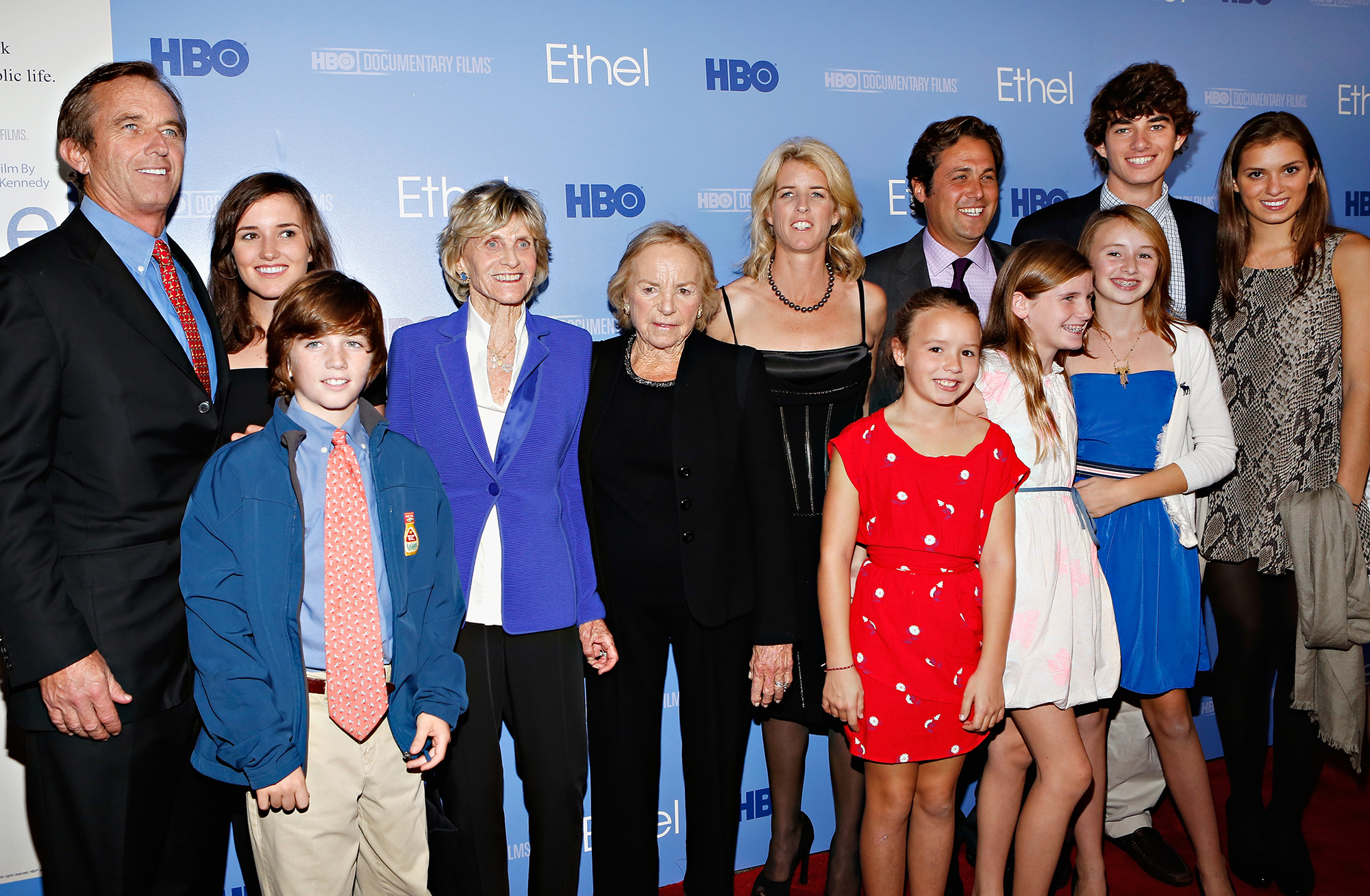 Kennedy previously made headlines for dating Swift in 2012 at age 19 — when the couple spent time at his family’s compound in Cape Cod. The song “Begin Again” from Taylor’s album “Red,” is said to be about him.

Swift, now 32, was so smitten that at the time she purchased a home in the area for $4.9 million. She also was seen with Kennedy at the time visiting the grave site of his mother, Mary Richardson Kennedy, who tragically committed suicide in 2012.

The handsome Kennedy son was also linked to Damon Dash’s daughter Ava, and has most recently been dating Brazilian singer Giulia Be, we reported.

In December 2016, Kennedy was arrested in Aspen, Colo., following a bar brawl with another patron. He pleaded guilty to a misdemeanor, received a $500 fine and a six-month deferred sentence. 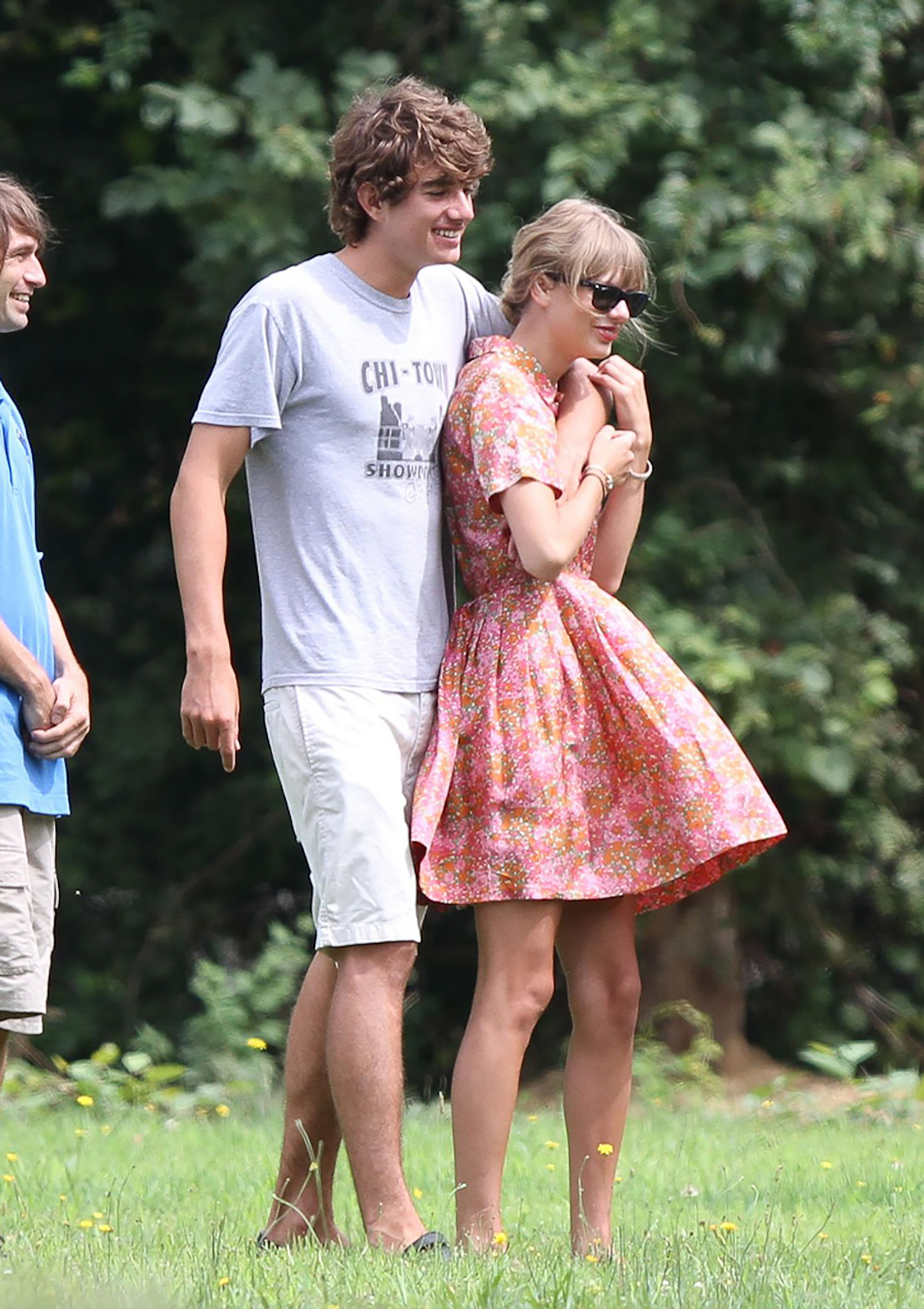 The fight allegedly occurred when he stepped in to help a friend who had been called a homophobic slur. His father commented at the time, “Conor has always reacted against bullying. I’m happy he stood up for his friend.”

He’s sure gone above and beyond the call of duty to fight a bully this time.