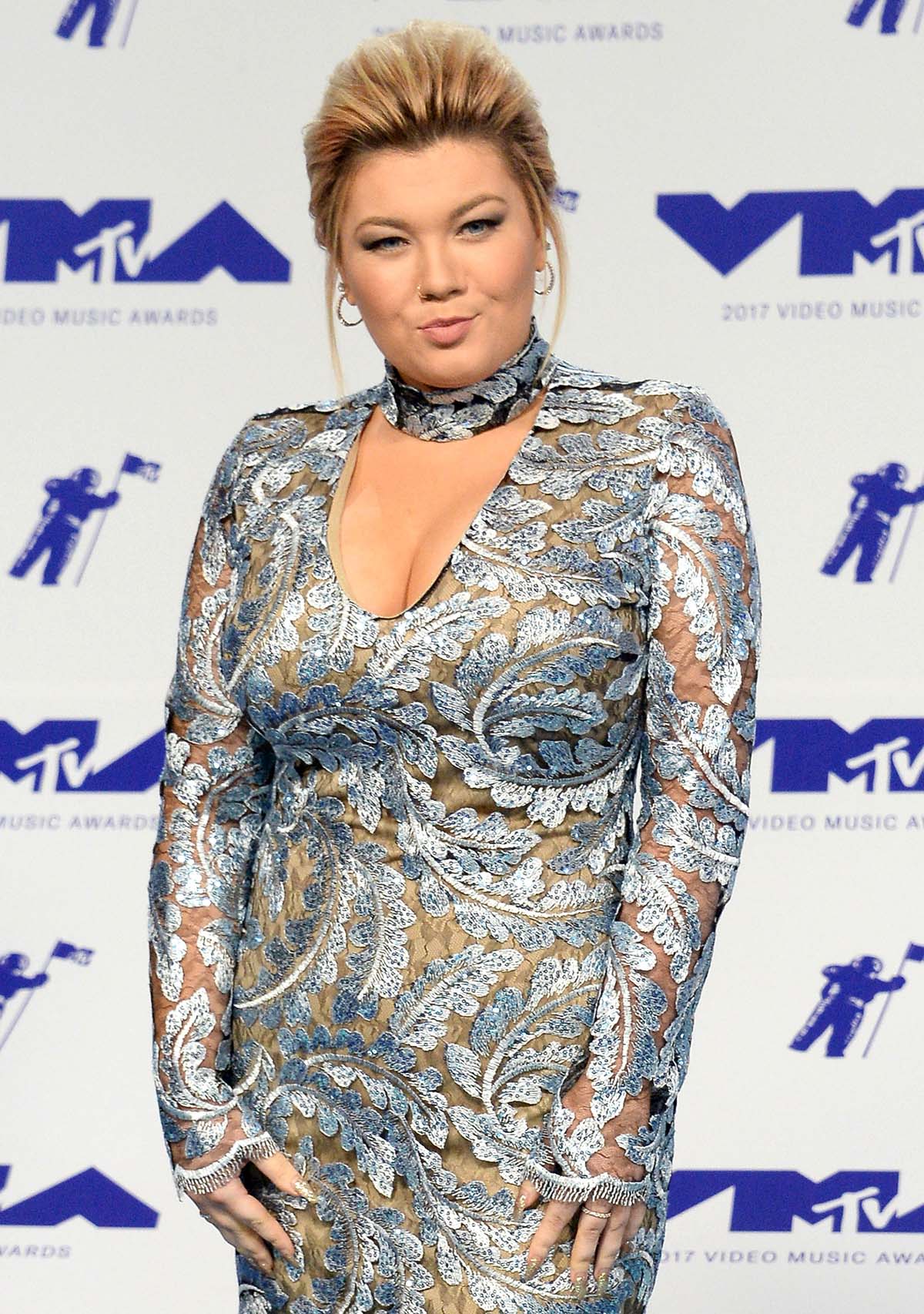 Speaking her truth. Amber Portwood expressed her grief over losing custody of her 4-year-old son, James, during a Wednesday, July 27, court ruling.

Every ‘Teen Mom’ Star Who Has Left the Franchise

“I’ve worked so hard to better myself and improve my relationships with my children. While I’ve always been candid about my past substance abuse and struggles with mental illness, a person should have the chance to redeem themselves and not be tethered to their problems from the past,” the 32-year-old Teen Mom OG star said in a statement to Us Weekly.

The Indiana native continued, ”I’ve spent years rebuilding bridges and did everything that was required of me, including submitting 21 negative drug tests and undergoing multiple psychological evaluations, if your road has not been perfect, but you’ve worked hard to become a better, more stable and caring person today, keep moving forward as I will. I’ll never stop fighting for my children who I love more than anything.”

Portwood’s ex Andrew Glennon was granted sole legal and primary physical custody of their son, according to documents obtained by The Sun the same day as the court ruling. James will be moving from Indiana to California to live with Glennon, 38.

During the ruling, the judge advised the cinematographer to “seek out and consider the mother’s opinion before making any major decisions relating to the child’s medical treatment, education and religion.”

Amber Portwood Through the Years

The former couple, who dated from 2017 to 2019, have been enmeshed in a custody battle for the past three years. Their legal drama began after Portwood was arrested for domestic battery after allegedly wielding a machete at Glennon and threatening suicide in July 2019. That October, the 16 and Pregnant alum pleaded guilty to two felony charges of domestic battery and intimidation, per the Indy Star. 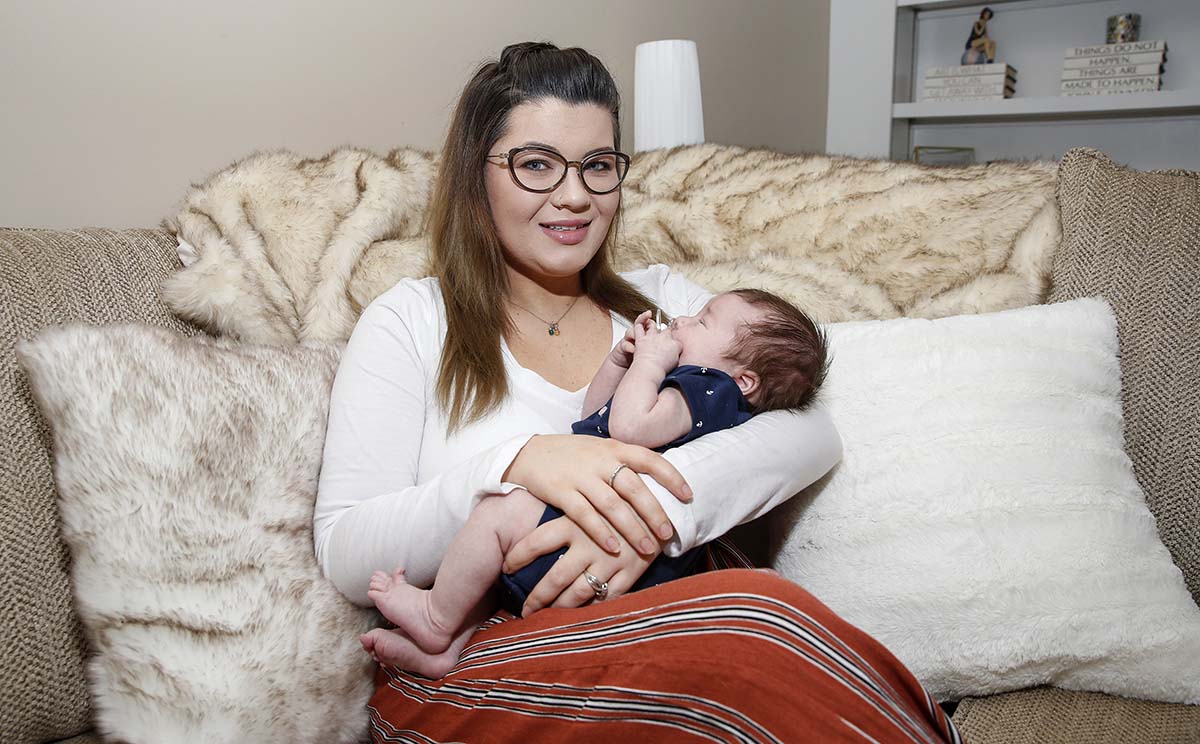 The Never Too Late author is also mom to 13-year-old Leah, whom she shares with ex Gary Shirley. In a September 2021 episode of Teen Mom OG, she broke down in tears over her strained relationship with her daughter.

“It truly breaks my heart that Leah and I are drifting apart. I really think if I could go to therapy with Leah, it would bring us closer together,” the reality star said. “We’ve already talked about therapy for Leah, but Gary wasn’t for it at all. Therapy is a good thing to get you and your mother back together and having that mediator can get you to open up and understand a bit. I think she’ll be happier in life to understand a bit more of what the past was and how I am today. It’s OK to have a mom that has been through these things. You shouldn’t be ashamed about it. Therapy is something that needs to happen.”

By January, the relationship had improved. “[Our visits are] actually going a lot better,” Portwood told Us at the time. “I can’t speak for Leah, but when we’re around each other now, it’s night and day. It’s just beautiful.”