A source exclusively tells Page Six that the “Real Housewives of New Jersey” star is in a new relationship two months after finalizing her divorce from her ex-husband, Joe Giudice, who is living in his native Italy after a messy deportation battle.

“The relationship is very new, but both are very happy,” the source said.

Ruelas, the co-founder of Digital Media Solutions, has been working in the digital marketing space since he launched his first business in New York at the ripe age of 19, according to his company bio.

“His extensive entrepreneurship experience, hustler mentality and competitive spirit culminate with his love of family and passion for community,” the profile states. “A father of two sons, Luis spends a great deal of time advocating for children with special needs with a particular focus on Autism given his son’s condition.”

The bio also says Ruelas is an “avid philanthropist” who has raised “thousands” for charitable programs for children. He currently resides in Allendale, NJ.

Ruelas was spotted with Teresa, 48, over the weekend at a football game — but his identity hasn’t been confirmed until now. A fan shared a photo with the celebrity gossip-focused Instagram account deuxmoi questioning the identity of Teresa’s companion.

In the pic, Ruelas can be seen placing his hand over Teresa’s waist. “RHONJ Teresa with boyfriend?” the fan asked.

Since her split from Joe in December 2019 — after 20 years of marriage —  Teresa made it clear she had no plans to rekindle their marriage.

Joe returned to his native Italy after serving a 41-month sentence for fraud. Teresa was also previously sentenced to 15 months in prison. 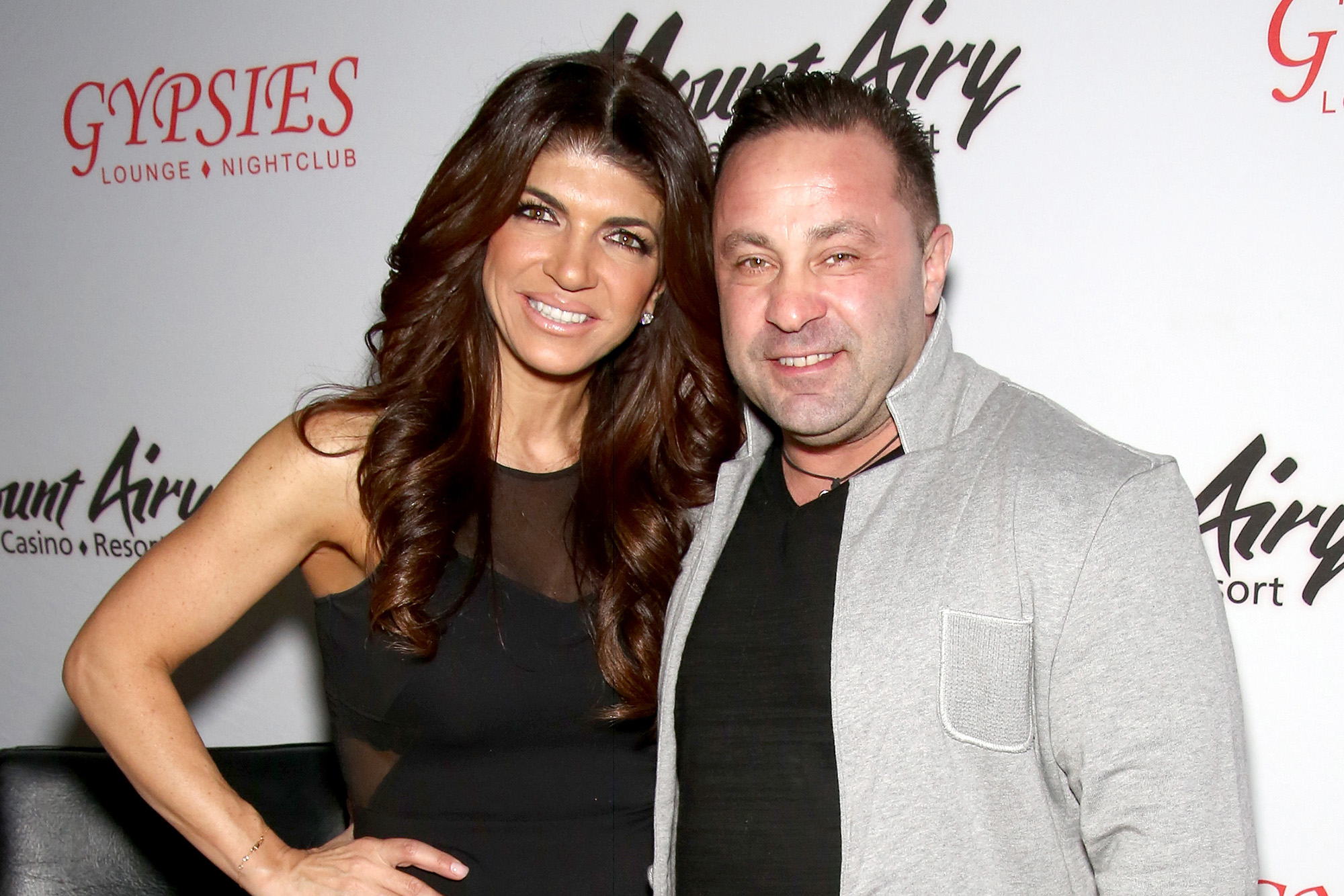 Soon after the pair announced their separation, the “RHONJ” star was spotted with her ex Anthony DeLorenzo, while Joe was partying in Mexico.

Joe recently shared that he is also “seeing” someone new.

“What’s she going to do, stay alone forever?” Joe said of his ex-wife’s new romantic interests. “That’s not fair, as well. Look, if I would have got out and I would have been able to go home, who knows what would happen? Maybe we’d still be in the same situation, maybe not. I don’t know. Things change after so many years.”