TESCO customers have been left furious after being charged for petrol they purchased last year.

The “technical error” has seen drivers debited this month for fuel sold in October, November and December. 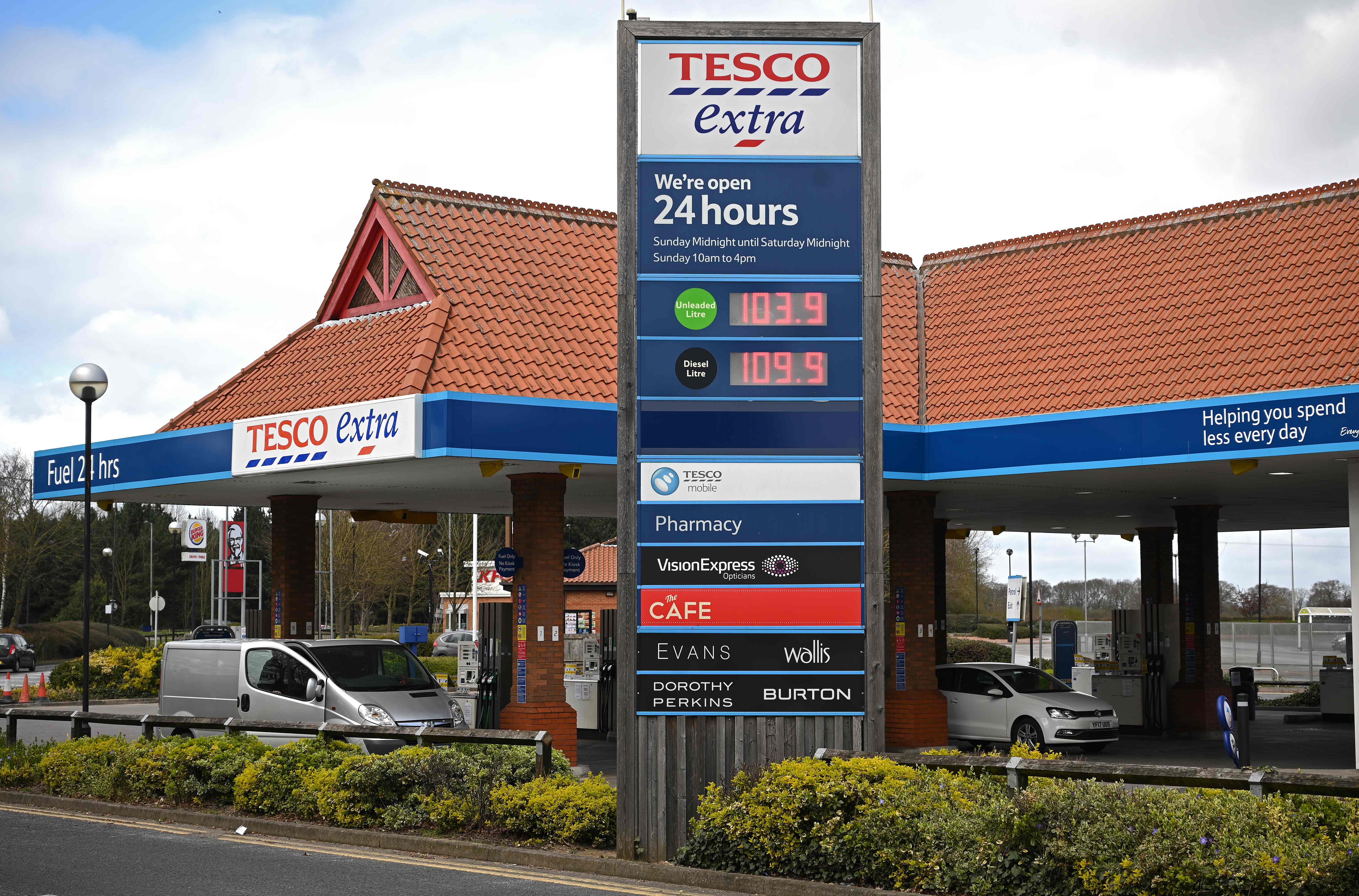 Tesco is now writing to customers to warn them about the glitch, although the supermarket claims no one has been charged twice.

Instead, it says shoppers weren’t debited at the time of purchasing their fuel.

Tesco hasn’t said how many customers or stores were affected by the gaffe, but it's possible the number of drivers could be in the hundreds.

The supermarket claims the error affected a "small number of our petrol stations on a few days" during the three month period.

Shoppers were identified by Tesco through their Clubcard details, with furious drivers expressing their rage on social media.

One person said: "Avoid using Tesco petrol stations… Literally taking money out of my account from apparently 3 months ago."

Another said: "Thanks Tesco. That £15 you didn't take in November at the petrol station has just been taken and I'm left with sod all. You're a disgrace and I won't be shopping at your stores again."

A third said: "I was charged £25 today at 5am from Tesco Petrol, for a transaction that was made on 19OCT! This payment should have been reserved. Who can I speak to about this please?"

And a fourth added: "I just got an email from 'Tesco' to say the petrol I bought in October failed to charge to my card.

The email being sent by Tesco to customers, according to Hull Live, reads: “We're very sorry to let you know that, unfortunately, one or more of our credit/debit card payments didn't process at our petrol filling station(s)."

After being notified, Tesco says the payment will be taken in five working days.

If you’re unable to make the payment, you should contact Tesco's customer service team as soon as possible to discuss your options.

But if the payment has already been taken, it's unlikely the supermarket will be able to refund you.

We've asked Tesco if it has allowances in place for customers who can't afford their bill and we'll update this article when we know more.

A spokesperson for Tesco said: “Due to a technical error, there has been a delay in processing card payments for some customers at a small number of our petrol filling stations.

“We are contacting customers affected to let them know that their payments will now be processed.

“We appreciate this may be inconvenient for some customers and we are very sorry to anyone affected by this.”

It comes after a pensioner sued Tesco for £5,000 after they delivered her online food order to someone else.

And Tesco, Morrisons and Sainsbury’s delivery slots were "start to run out" as England entered its third lockdown.