TESCO workers have been warned they could lose their annual bonus or be sacked if they go on strike.

The supermarket told retail union Usdaw that staff who take part in industrial action at warehouses are at risk of repercussions. 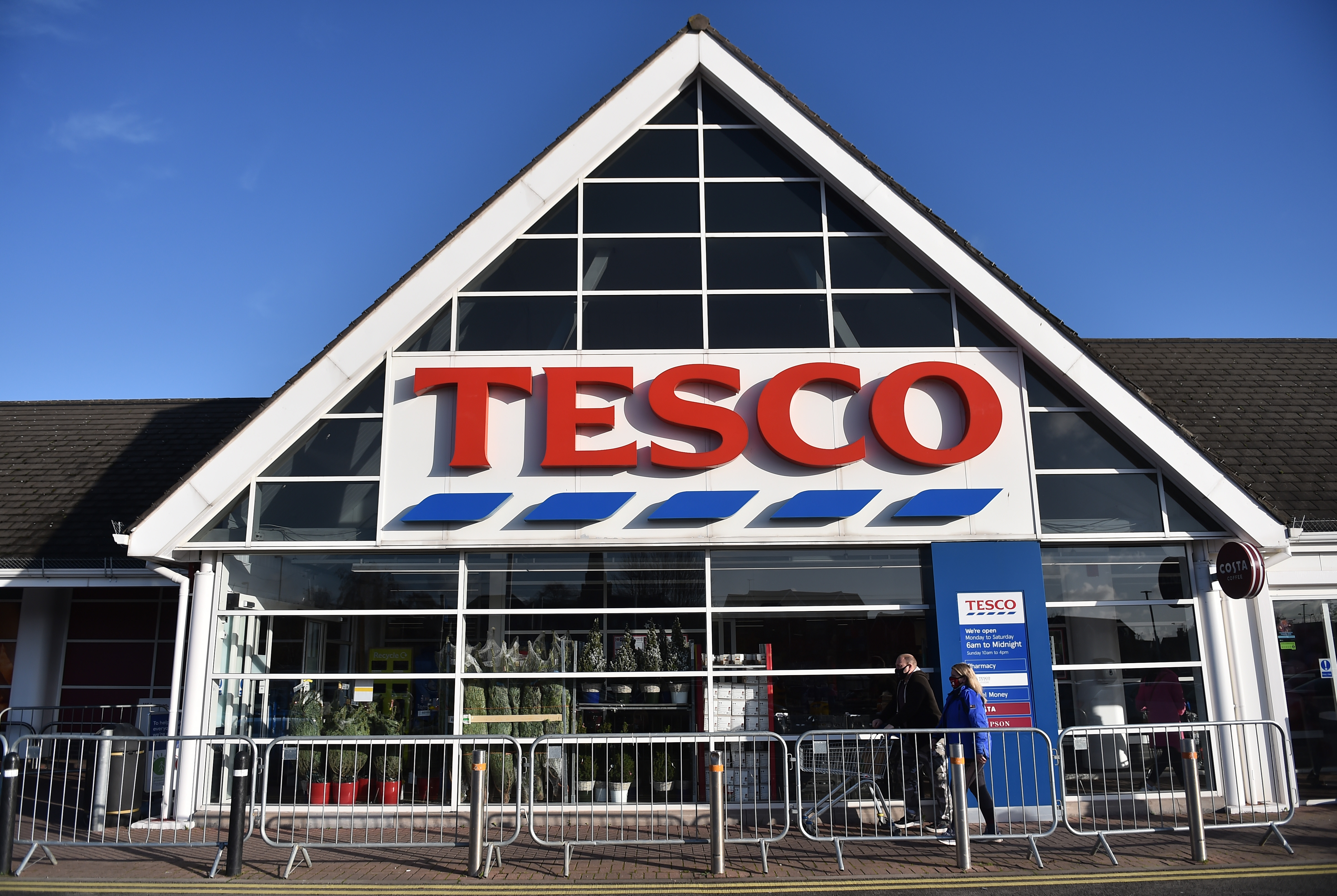 In a letter seen by The Sun, Tesco told workers that there will be less overtime available at their sites until the end of the dispute.

they may not be paid for the entire shift in which strike action is taken, even if they work part of that shift.

They also risk losing their bonus for 2021, which amounted to a £801 payment last year.

It's not clear how much the bonus for this year would be.

Finally, employees have been told that, if the strike action continues for 12 weeks, Tesco "may decide to terminate your employment with the company".

Union members are balloting to strike from December 20 in a row over pay, which would impact the supermarket's Christmas orders.

Unite the Union members are also balloting to strike in separate industrial action over the same pay issue.

A Tesco spokesperson said: “Our distribution colleagues have worked tirelessly through the pandemic in order to keep products moving for customers.

"The pay offer we have made is a fair recognition of this, and is one of the highest awards made within our distribution business in the last 25 years, building on our highly competitive pay and rewards package.

We welcome the decision by our colleagues at the sites who have voted against industrial action.

"We are disappointed that some have voted to proceed, and we have contingency plans in place to help mitigate any impacts.

"We have worked hard to deliver Christmas for our customers and are confident we will be able to fulfil our plans.”

During lockdown, BT staff balloted over job cuts and site closures but industrial action was avoided.

Asda workers were locked in a dispute over changes to their contracts in 2019, are were told they could face the sack if they didn't sign the new agreements.