The Bachelorette season 15 star Hannah Brown sat down for a one-to-one with host Chris Harrison in Latvia during the ABC reality show’s Monday, June 17, episode — and then the duo rehashed the season again at the Bachelor Mansion back in California. Ultimately, all the on-air recapping had some users confused and others flat-out irritated.

“We were all waiting for a good episode and it finally came for like a little bit, then Chris added a stupid recap,” one viewer tweeted. 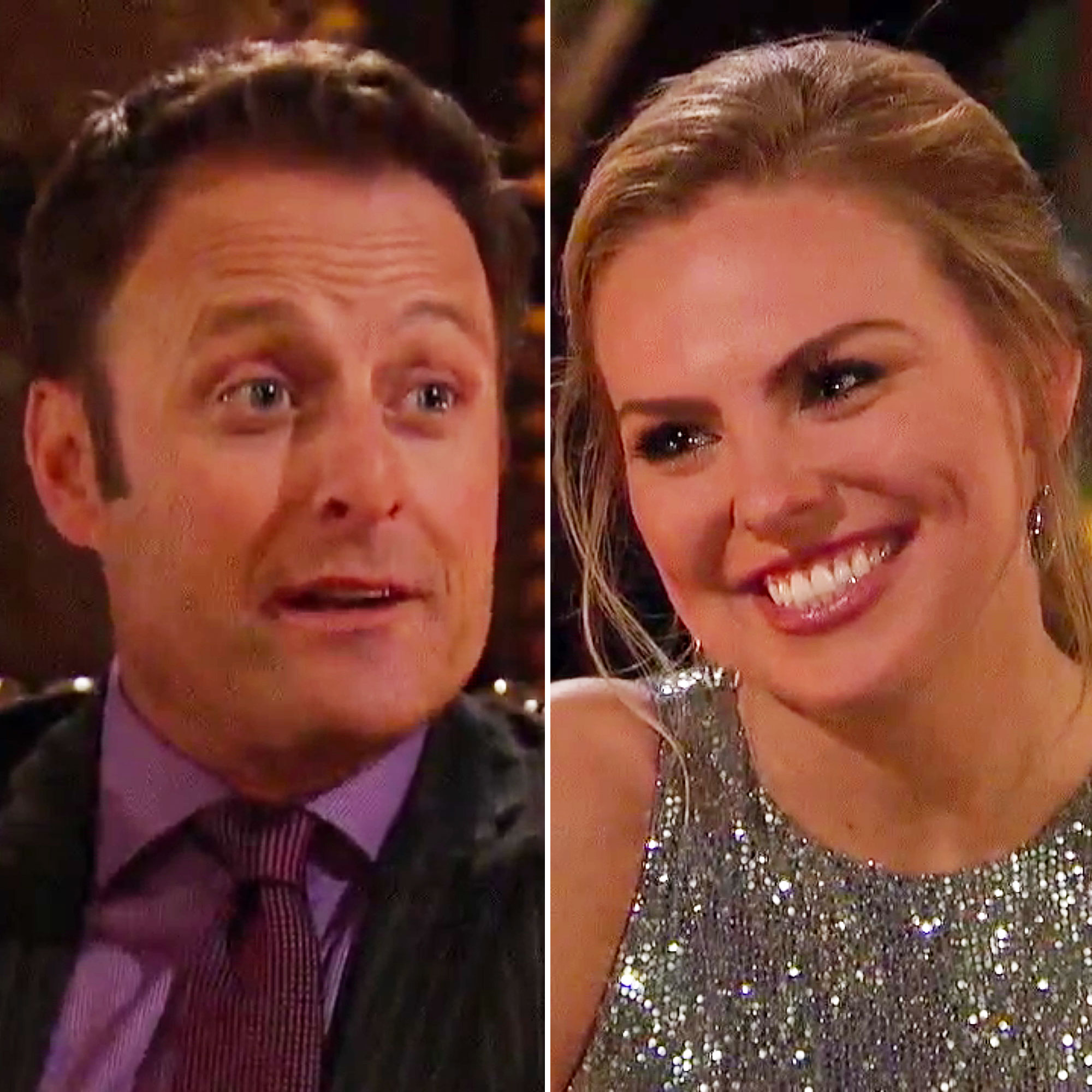 Another wrote: “Bachelor producers are cruel. They tease that Hannah sends Luke home, when he actually possessively and aggressively elbows his way back onto the show and then they make us watch Chris Harrison recap WHAT WE HAVE ALREADY SEEN for an hour …”

One viewer thought the recap was symptomatic of a larger problem with season 15, writing, “Hannah is so boring they had to do a Chris Harrison one on one interview half way through the season for the first time in Bachelor/Bachelorette history (38 seasons).”

Many others threw side-eye at the Bachelor Mansion chat, which seems to have been filmed long after Hannah’s international travels with her remaining contestants. “Is anyone else wondering how Hannah and Chris are in the bachelor mansion in CA when that week was filmed in Europe?” one tweeted.

A different fan, meanwhile, quibbled with the suggestion that Hannah would ever end her Bachelorette journey. “The Chris Harrison stuff was useless because we know Hannah will not [be] quitting the show!” that viewer tweeted.

While one viewer expressed feeling “personally victimized by this episode,” another said the “bulls–t #TheBachelorette recap could’ve at least been hosted by John Paul Jones,” name-dropping one of fans’ favorite eliminated contestants of the season.

The Bachelorette airs on ABC Mondays at 8 p.m. ET.