Matt Healy praised girlfriend FKA Twigs on Sunday, days after it was revealed the 32-year-old had filed a lawsuit against her ex, Shia LaBeouf, for their allegedly abusive relationship.

Taking to Instagram, The 1975 frontman posted a photo of Twigs smiling, calling her a “legend,” “icon,” and “loml [love of my life].” He also added a collection of emojis, including crown animations.

Twigs was first linked to Healy, 31, in January. The pair posted a photo together a month later. 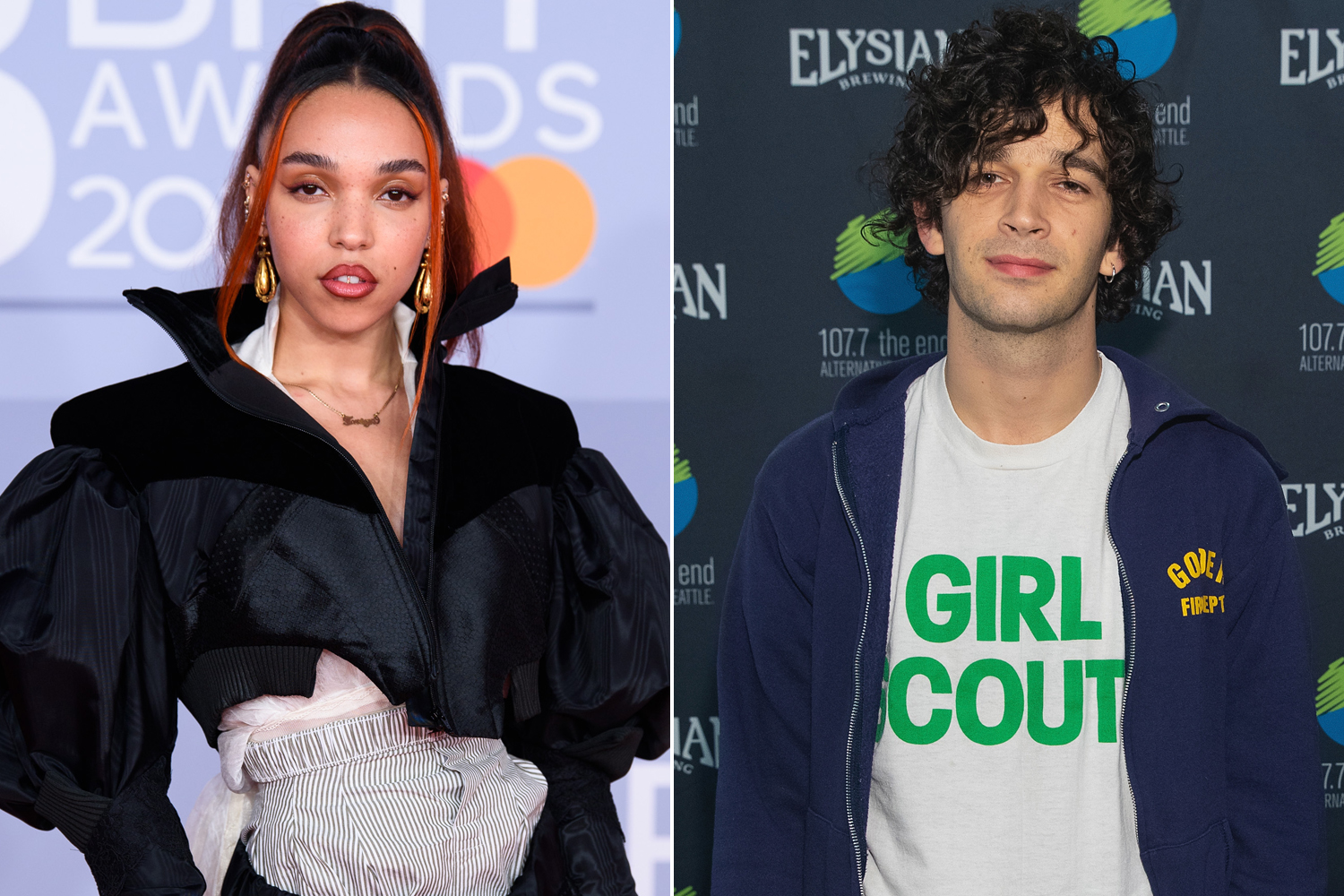 They had met in 2018, when Twigs was cast in LaBeouf’s 2019 drama, “Honey Boy,” which was directed by Alma Har’el. The two started dating once filming wrapped.

In an email to the New York Times, LaBeouf said: “I’m not in any position to tell anyone how my behavior made them feel. I have no excuses for my alcoholism or aggression, only rationalizations. I have been abusive to myself and everyone around me for years. I have a history of hurting the people closest to me. I’m ashamed of that history and am sorry to those I hurt. There is nothing else I can really say.”

The actor added he’s “a sober member of a 12-step program.”

Over the weekend, Sia claimed LaBeouf had “conned” her into an “adulterous relationship.”