THE so-called ‘big six’ of the Premier League is made up of Manchester City, Liverpool, Chelsea, Manchester United, Arsenal and Tottenham.

Players from these clubs are consistently among the most popular recruits in the realm of Dream Team but that doesn’t mean there aren’t points to be had elsewhere.

With that in mind, let’s take a look at the three best performers in each position this season from outside the ‘big six’. 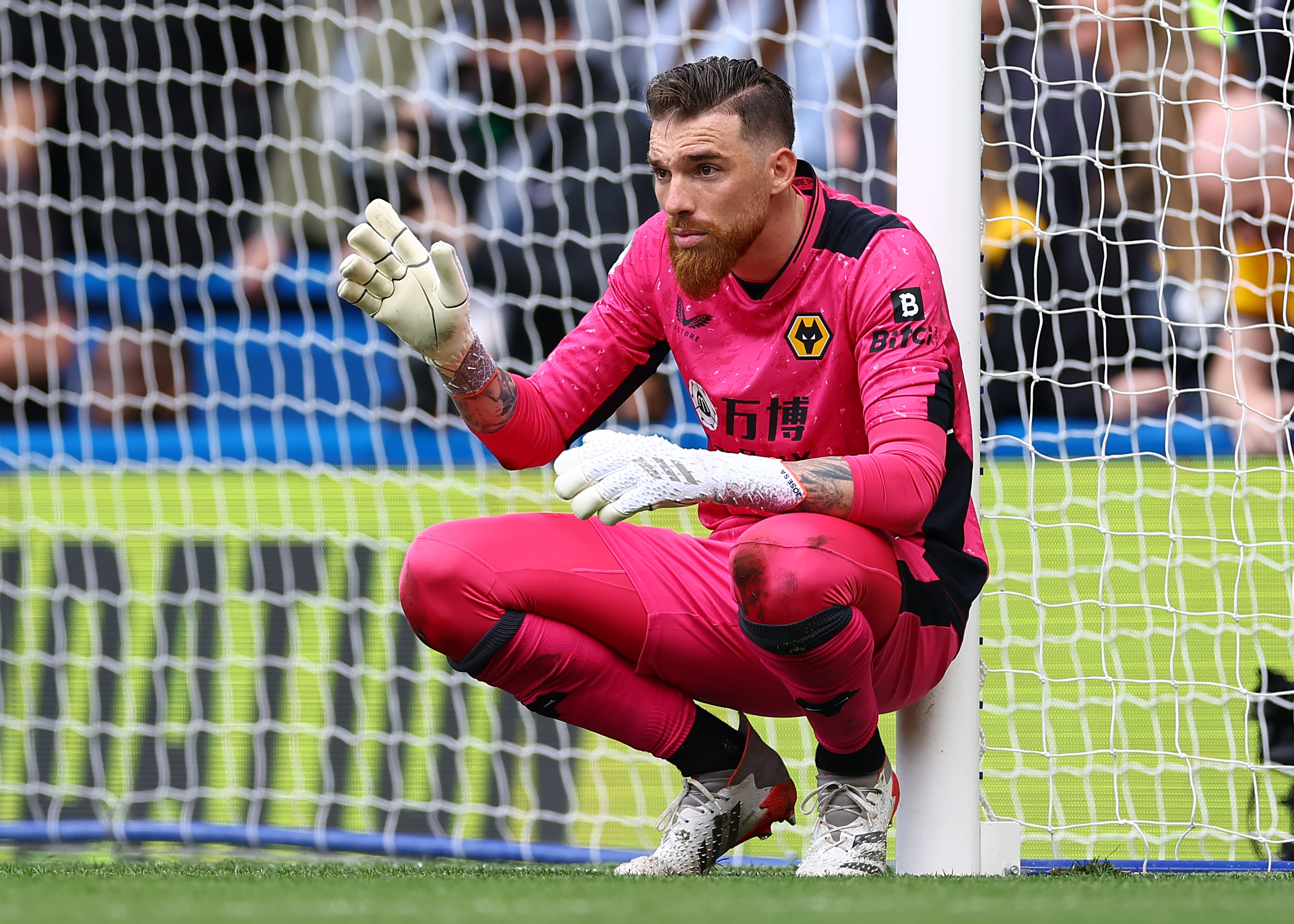 It’s still true that only the top three teams in the table have conceded fewer Premier League goals than Wolves in 2021/22.

Sa has been a huge contributor to his side’s parsimonious defensive record having made 120 saves – only two keepers, David de Gea (£2.6m) and Illan Meslier (£1.5m), have registered more in the top flight.

The Portuguese actually averages more points-per-game than Edouard Mendy (£3.5m) but Chelsea’s custodian has a marginally superior tally by virtue of the Blues’ extra fixtures.

West Ham are currently seventh in the table so it makes sense that their keeper holds the same ranking among his peers.

And it’s very telling that Burnley’s first-choice gloveman is eighth among keepers considering the Clarets have spent so much time in and around the relegation zone.

Pope should get the freedom of the town if he helps them avoid the drop. 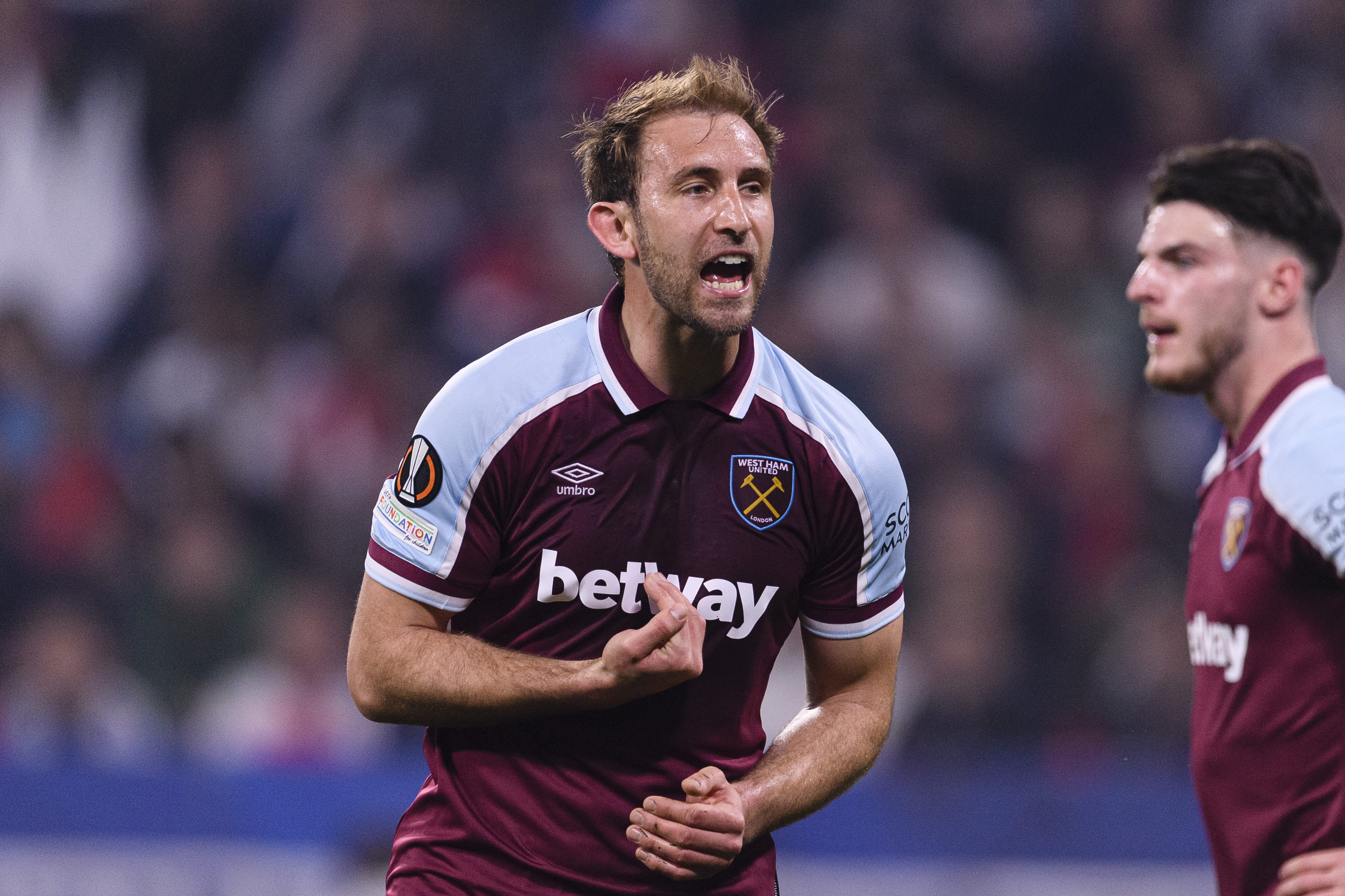 Truth be told, defence has been dominated by the very best clubs – the top ten comprises exclusively of Liverpool, City and Chelsea assets.

However, it’s worth noting Dawson and Kilman have outperformed the best defenders from Arsenal, Spurs and Man United so far.

The Hammers’ run to the Europa League semi-finals boosted the returns of their regulars considerably – Cresswell provided three assists in the competition. 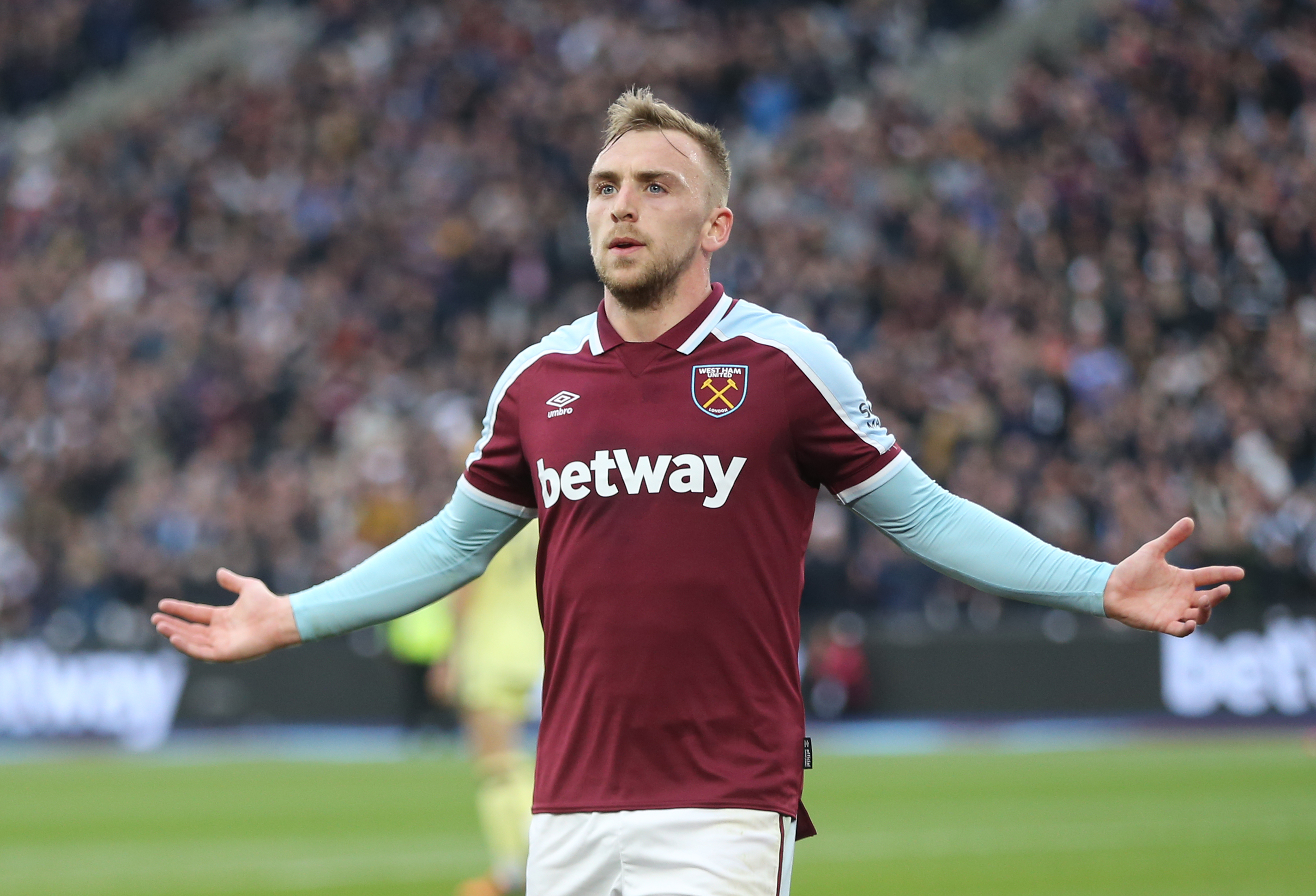 The 25-year-old and Mohamed Salah (£7.7m) are the only two players to register 10+ goals and 10+ assists in the Premier League this season.

He needs just two more points from his last two fixtures to join Kevin De Bruyne (£7.3m) and Riyad Mahrez (£7.3m) in the exclusive list of midfielders with 200+ points to their name.

Maddison would have been a double centurion too had he not stuttered out of the blocks – Leicester’s No10 mustered just four points after eight Game Weeks.

During the second half of the campaign, the Foxes’ playmaker has been just as impactful as even Man City’s best midfielders.

As for Ward-Prowse, this is the first season he’s reached double digits for goals in his career. 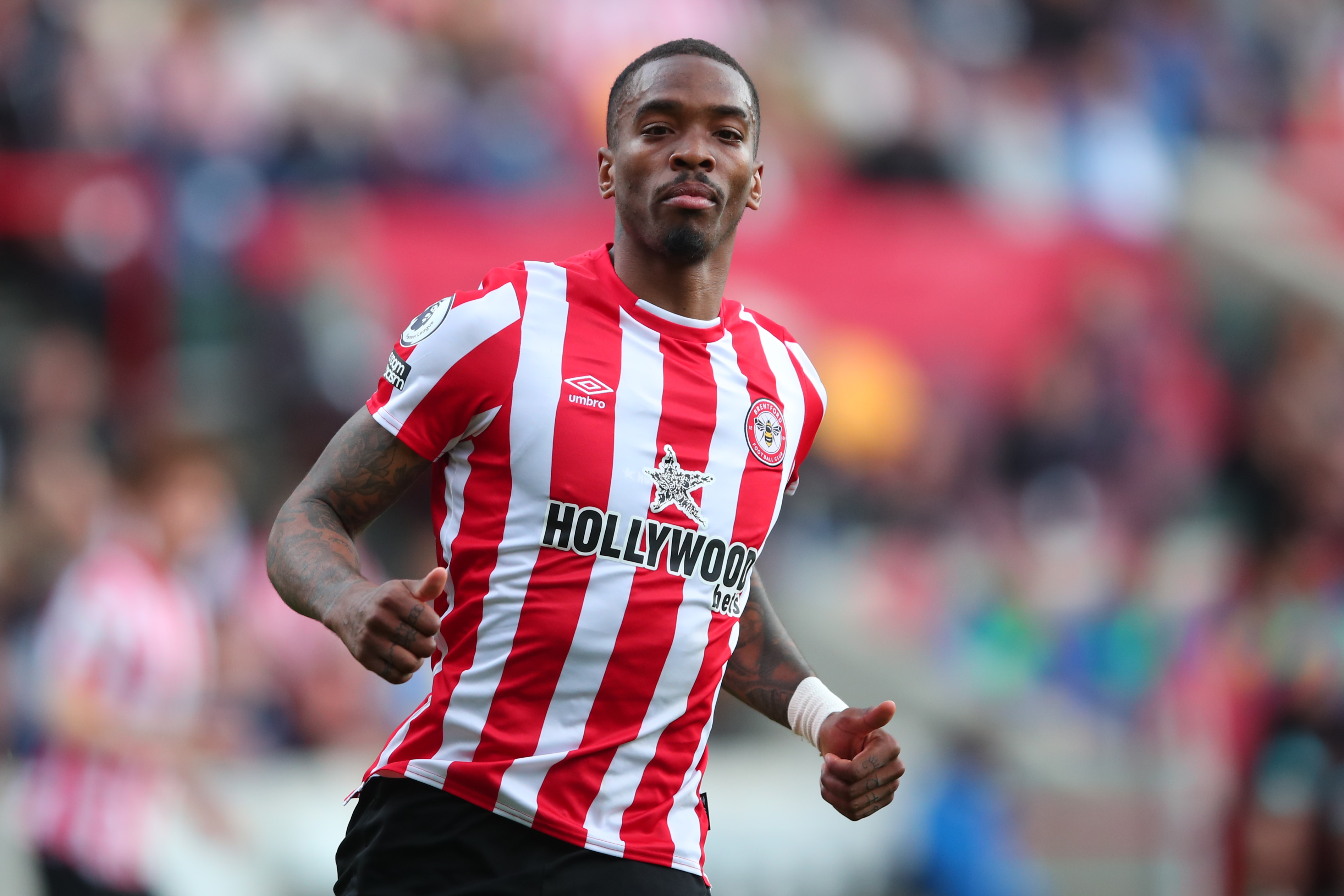 Toney deserves huge praise for rubbing shoulders with the likes of Gabriel Jesus (£4.6m) and Son Heung-min (£6.2m) for the majority of the season.

Brentford’s top scorer has bagged 14 goals and provided six assists in all competitions.

Antonio burst out of the blocks but was quickly overshadowed by Bowen but his tally of 11 goals and nine assists across the Premier League and Europa League is not to be sniffed at in the slightest.

Finally, credit to Dennis for managing ten goals and six assists for a team who have looked destined for relegation almost from the get-go.

It will be interesting to see whether the Hornets will be able to retain the Nigerian forward this summer.