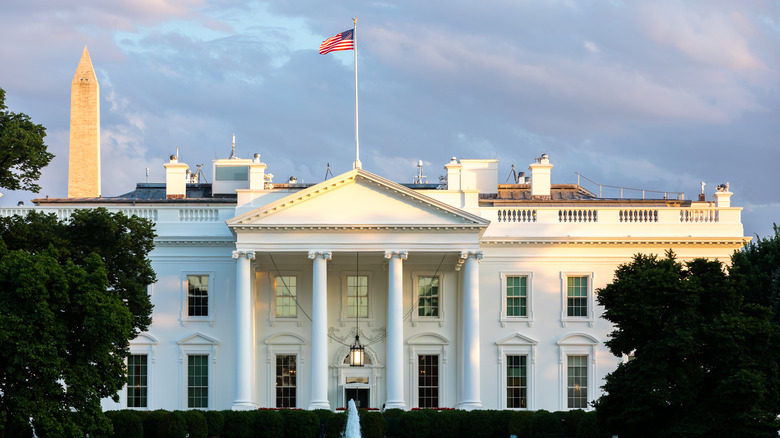 We may not have been around long enough as a country to have a line of heads of state that stretches back more than a few centuries, but we’ve certainly been around long enough to have 46 presidents. And while we’re not likely to remember most of them, many of us will certainly have a strong preference for whom we think the best president America has ever had might be.

YouGovAmerica tested the waters to find out which president was most popular with Americans, and which ones were the least popular. Unlike the CSPAN Presidential Historians Survey which set a criteria on qualities that would make a good commander-in-chief, this particular poll was based on public opinion — and ranked presidents from “very favorable” to “very unfavorable” with five categories in between.

Bringing up the rear of the popularity ranking is 13th president, Millard Fillmore, followed by our 21st commander-in-chief, Chester A. Arthur. Right above them is John Tyler, the 10th head of state (via White House). The three shared a rather unique quality — they became president because their immediate predecessor died in office (via Insider). Perhaps we can all feel a bit of sympathy for Millard Fillmore who leads from the rear — one reason why he could be at the back of the pack is because a good number of respondents either “don’t know” or had “never heard” of him before. On the other end of the scale are those who hold “very favorable” ratings — Abraham Lincoln, John F. Kennedy, and George Washington. 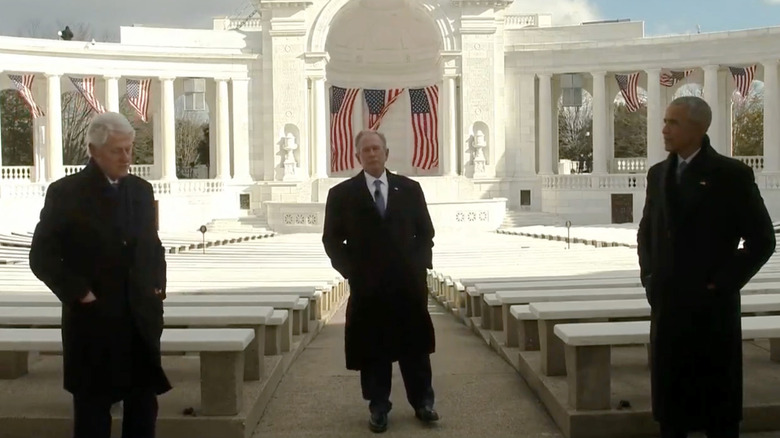 The results change somewhat when YouGovAmerica factored in the political affiliation of the poll’s respondents. Democrats were most likely to rank Barack Obama up top; Joe Biden, second; John F. Kennedy, third; and Abraham Lincoln, fourth — with Donald Trump bringing up the rear. Among independents, you saw Lincoln, Kennedy, Washington, and Jefferson rank the highest, with Millard Fillmore at the bottom of the list. And where the GOP are concerned, the most popular presidents were Lincoln, Ronald Reagan, George Washington, and Donald Trump up top, with Barack Obama and Joe Biden bringing up the rear.

Regardless of party affiliation, YouGovAmerica says that the most unpopular president of all time, or the one “seen unfavorably by a majority of Americans,” is Richard Nixon — who holds 56% of the unpopular vote, followed by Donald Trump coming in at 54%.

The poll’s results may not be a source of too much excitement for Trump, who just recently told book authors Carol Leonnig and Philip Rucker in an interview that he was so unbeatable that: “I think it would be hard if George Washington came back from the dead and he chose Abraham Lincoln as his vice president, I think it would have been very hard for them to beat me.” That assessment may need some reconsideration.