Michelle Young found out that she couldn’t trust Jamie Skaar on the Nov. 2 episode of ‘The Bachelorette,’ and she sent him packing because of it.

Last week’s rose ceremony drama spilled over into the Nov. 2 episode of The Bachelorette. Although things started out on a high for Michelle Young this week with a successful group date and one-on-one, tensions rose during the second group date. Jamie Skaar, who was the source of last week’s drama, was on the date with a group of other men.

Jamie had a one-on-one date last week. Afterward, at the cocktail party, he told Michelle that a lot of the guys in the house were speculating that she had a relationship with fellow contestant, Joe Coleman, before coming on the show. In reality, none of the guys were really talking about that at all. In fact, it was Jamie himself who was concerned. Michelle confronted the rest of the group about whether or not they trusted her, and they were caught off guard. Jamie never came clean, and the mystery over who gossiped to Michelle continued on the Nov. 2 episode. 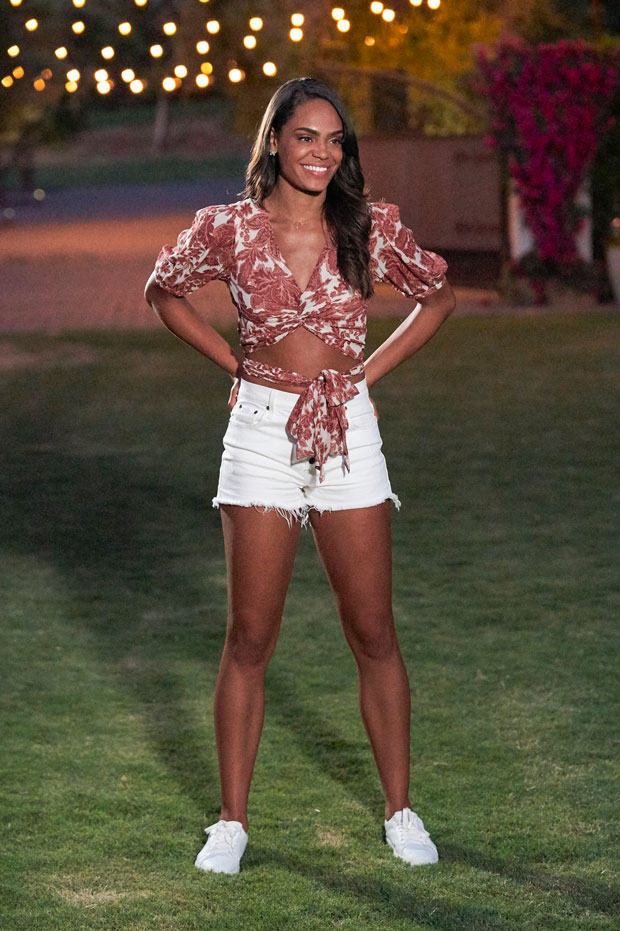 “I haven’t told the guys, necessarily, that I’m the guy who went and talk to Michelle,” Jamie admitted. “But that’s because it doesn’t matter. Frankly, at this point…I don’t care. I’m good.” On the group date, the guys were tasked with telling personal stories about themselves in a spoken word poem. Instead, Jamie told a bizarre fictional story, which had some of the guys starting to question what his deal was. 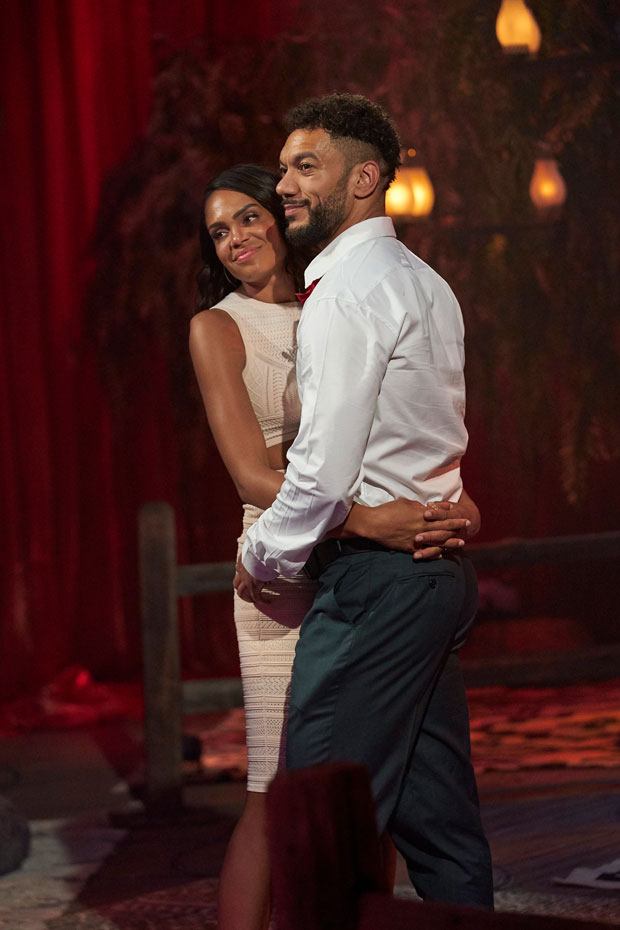