From Keeley Hawes in creepy sci-fi drama The Midwich Cuckoos to the new series of The Boys, the best on demand TV to watch this week

When everyone in an area of the small town of Midwich falls unconscious for several hours, the police and the government quickly get involved, but no one can explain what has happened.

It soon becomes clear that all the women of child-bearing age who were inside the mysterious zone are now, somehow, pregnant. And when they all give birth at the same time, their children are… not like other kids.

Keeley Hawes, Max Beesley and Aisling Loftus star in this adaptation of the classic 1957 sci-fi novel by John Wyndham, who also wrote The Day Of The Triffids.

It has its moments of tension and the kids are creepy but, at seven episodes, it feels stretched. Sky/NOW, from Thursday

In the second season of this edgy comedy, Sheila Rubin (Rose Byrne) is still building her fitness video business in the sexist world of 1980s San Diego, and she still has that self-loathing inner voice. 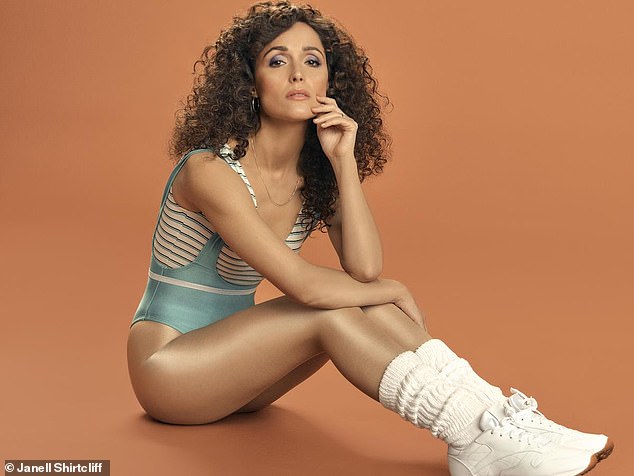 In the second season of this edgy comedy, Sheila Rubin (Rose Byrne, above) is still building her fitness video business in the sexist world of 1980s San Diego

Her marriage to Danny (Rory Scovel) seems all but over and, now that health as a business is catching on, she’s facing a lot of competition, both from old rivals and new players.

Granted access to unseen archive material from the silent movie star’s estate, film-makers Peter Middleton and James Spinney attempt to get to know the man behind the toothbrush moustache. 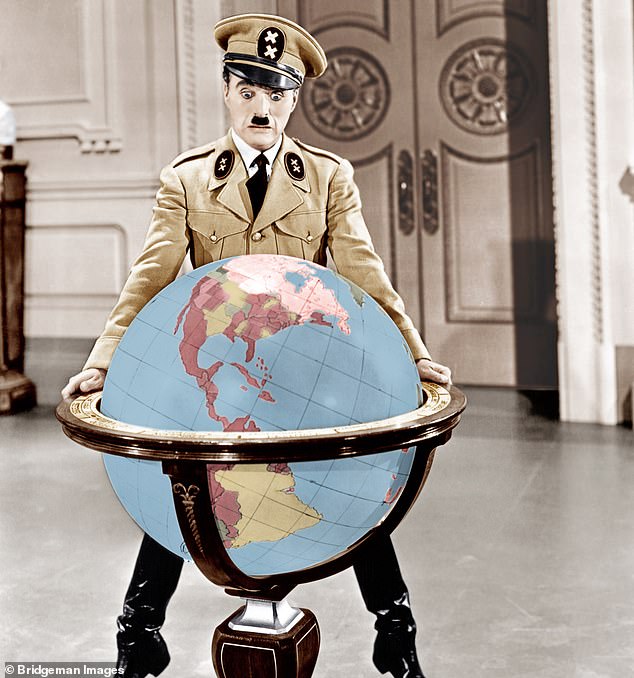 Chaplin was the first global celebrity and, while there’s no questioning his impact on popular culture, the film asks if his private life – three of Chaplin’s four wives were teenagers – should taint his legacy. Sky/NOW, from Wednesday

The Tenant Of Wildfell Hall

The mysterious Helen Graham (Tara Fitzgerald) moves into an old mansion and attracts the attention of a handsome farmer, Gilbert Markham (Toby Stephens). But what is Helen hiding?

Anne Brontë’s novel has always been in the shadow of Emily’s Wuthering Heights and Charlotte’s Jane Eyre, but it’s a powerful story, and this 1996 version is a classy adaptation. BritBox, from Thursday

The unhinged satire returns for a third series of mayhem, gore and very black humour. Our vigilante heroes are still intent on taking down the corrupt superhero outfit The Seven.

When they learn of a new weapon that can help in the battle against the ‘supes’, they go after Soldier Boy, dubbed ‘the original superhero’, who supposedly fought in the Second World War.

Any similarity to Captain America is purely intentional. Marvel must really hate this show. Amazon, from Friday

Disturbing borstal drama about the brutalisation of inmates in a young persons’ detention centre first produced for the BBC’s Play For Today in 1977. 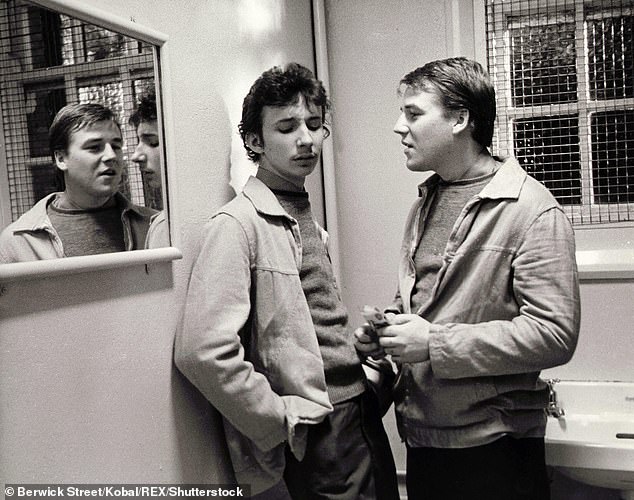 The BBC refused to screen this disturbing borstal drama in 1977. Starring Ray Winstone (above), it is about the brutalisation of inmates in a young persons’ detention centre

The Beeb refused to screen it because of its violent content. It was remade for cinema in 1979 and that’s the version here. Both starred Ray Winstone, then at the start of his career. BritBox, from Thursday

Fantastic Beasts: The Secrets Of Dumbledore

The third instalment of the Fantastic Beasts series is visually breathtaking and joins Professor Albus Dumbledore (Jude Law) as he realises that powerful dark wizard Gellert Grindelwald (Mads Mikkelsen) is attempting to seize control of the wizarding world.

Although it doesn’t come close to matching the 1999 original, the latest entry in the iconic series is an action-packed and heartfelt science-fiction love story. 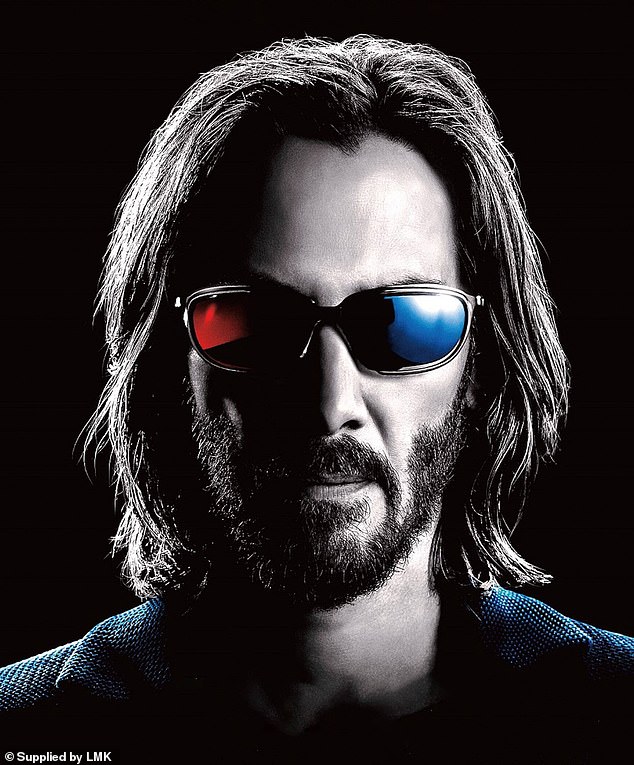 Although it doesn’t come close to matching the 1999 original, the latest entry in the iconic series starring Keanu Reeves (above) is action-packed

There’s a Trainspotter-ish feeling to the opening of Danny Boyle’s Sex Pistols biopic. Steve Jones, the band’s founder, nicks some of David Bowie’s equipment and is chased by the police. 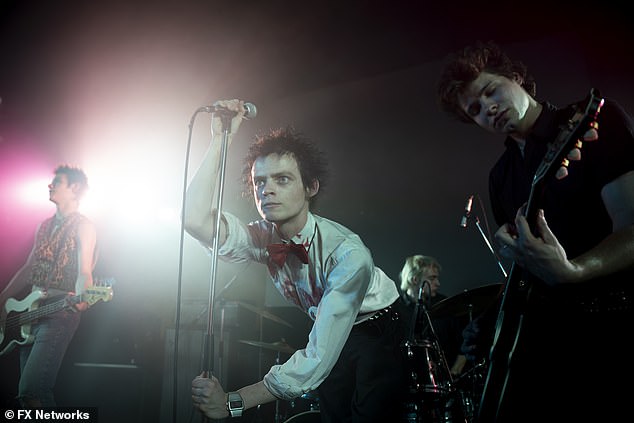 But that’s the high point. Most of the fun comes from seeing key players turn up. Oh look, that must be Johnny Rotten (Anson Boon). Here’s Sid Vicious. Hello Nancy! Disney+, from Tuesday

The fourth season of the Danish political drama brings back politician Birgitte Nyborg (Sidse Babett Knudsen), who has just been appointed minister for foreign affairs when a drilling company discovers oil in Greenland. Netflix, from Friday