The Chainsmokers’ Drew Taggart claims T.I. punched him in the face at a party

The Chainsmokers to perform at the edge of space

Maybe it was in the backseat of their Rover.

The Chainsmokers sheepishly admitted on “Call Her Daddy” Wednesday that they’ve had threesomes with fans on more than one occasion.

“I think we were both like, ‘What the f–k just happened?’” Taggart recalled of their first ménage à trois. “Because they were never planned, you know what I mean?

The other half of the EDM DJ group, Alex Pall, explained that their threesomes just started happening. 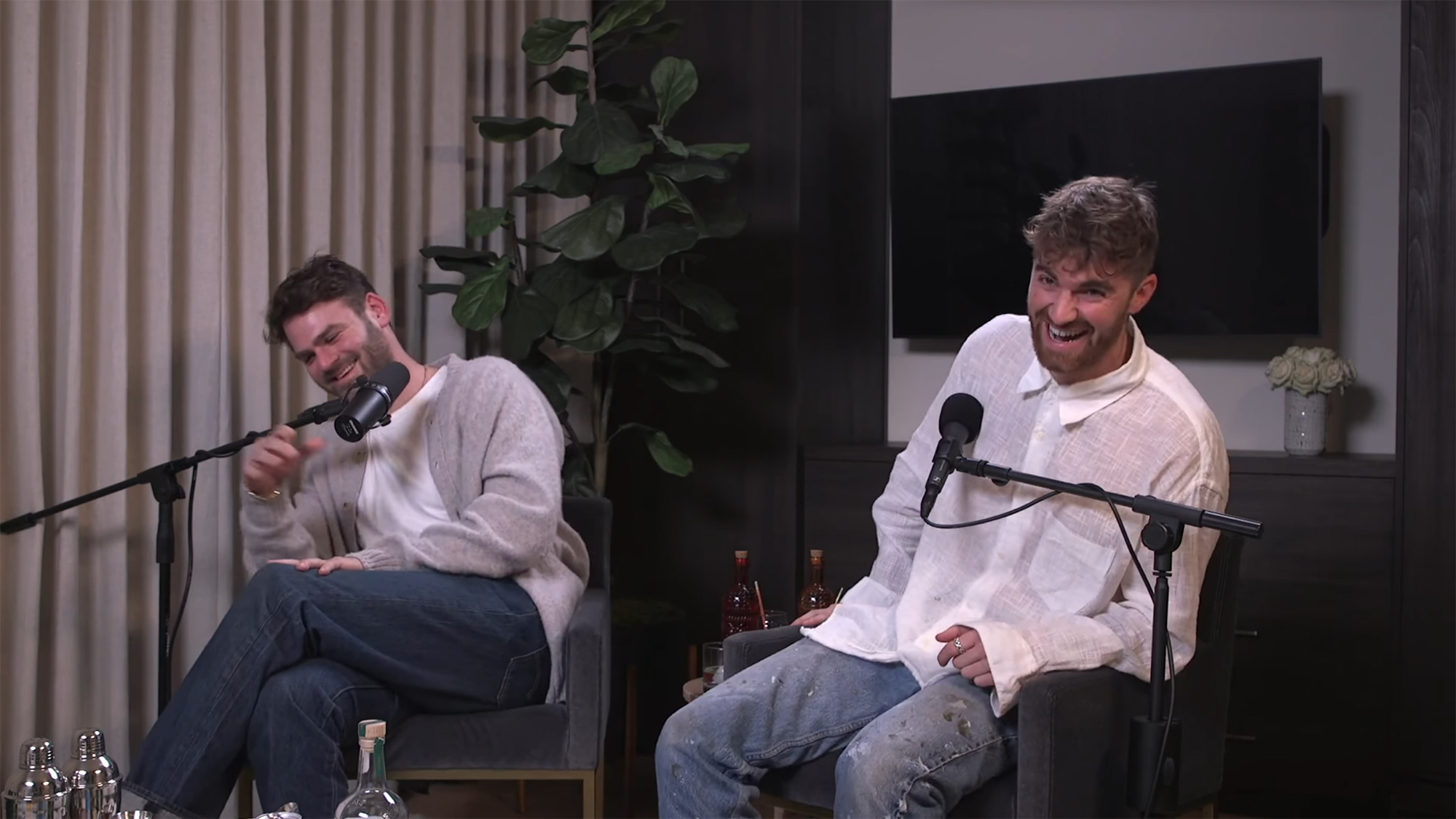 “Oh OK, I guess we’re just doing that,” 37-year-old Pall shared of the quick decisions, with Taggart adding that it hasn’t happened in “a long time.”

Taggart, 33, also said the early days of their music careers forced them to share hotel rooms, which ultimately led to some of their threesomes because the “European government doesn’t separate their beds,” he joked. 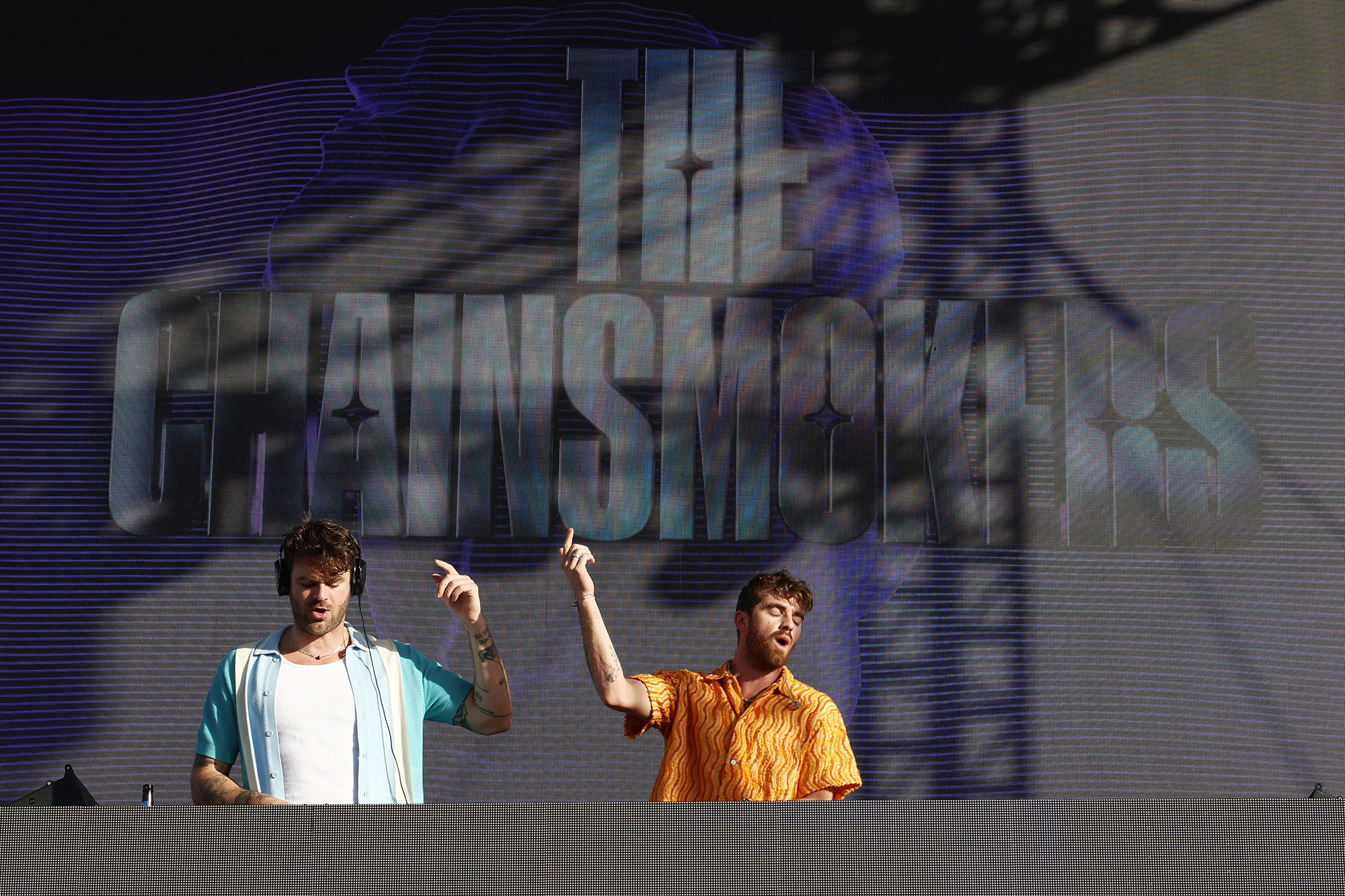 The personal lives of the “Closer” performers have made headlines for years, especially after Pall’s ex-girlfriend Tori Woodward posted photos in 2018 of the musician allegedly cheating on her. About a week later, Pall told TMZ that he had been “miserable” since Woodward dumped him.

“[Life’s] been tough,” he said. “She deserves the best. I wish nothing but the best for her. She deserves a better guy than me.”

Taggart, meanwhile, began dating Chantel Jeffries in early 2020 when they were spotted at a Super Bowl afterparty together. They became Instagram-official in July of that year, but broke up in March 2021 after a year of dating. 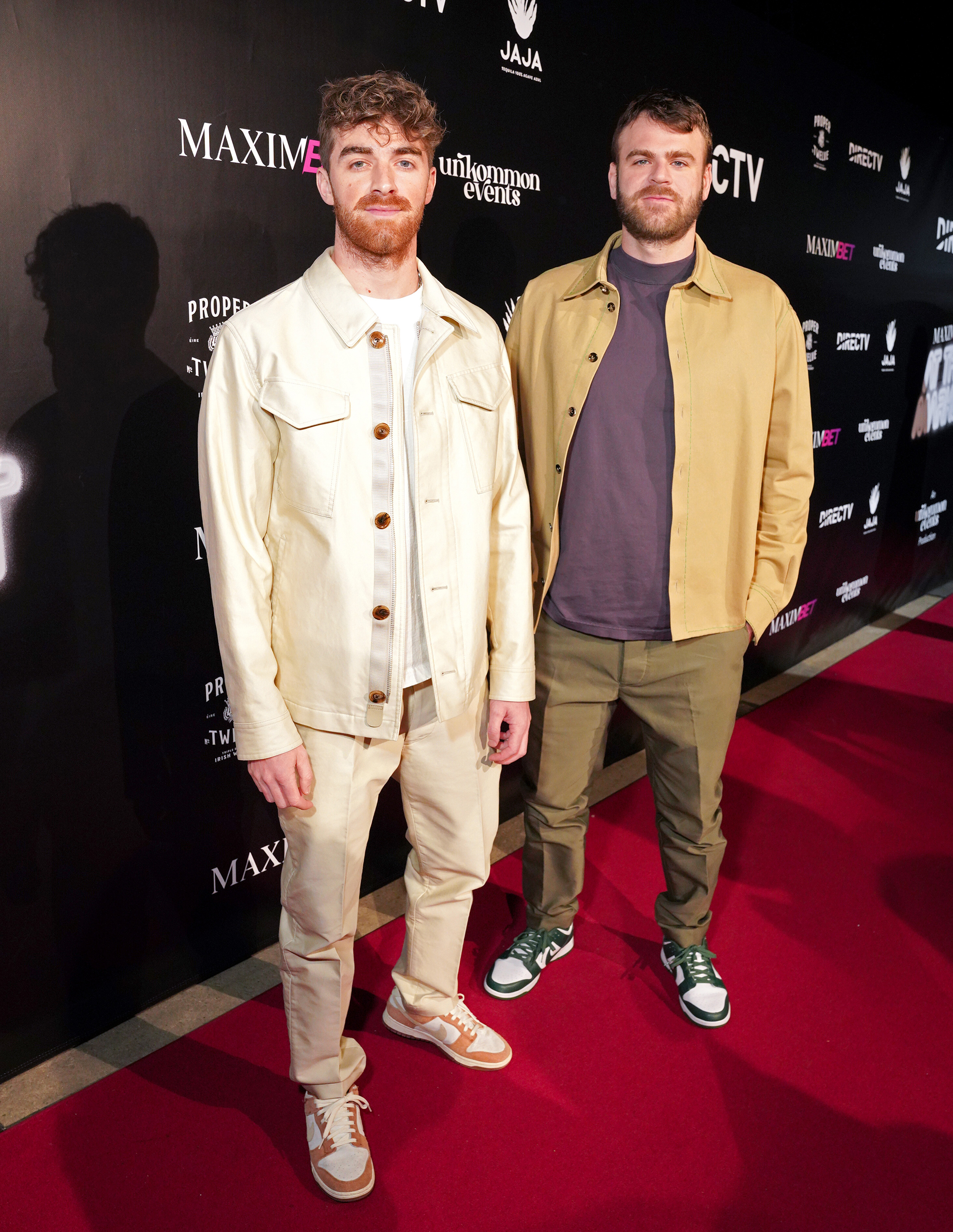 Despite their public relationships, let’s not forget their now-infamous 2016 Billboard cover story which featured the two talking about their sex lives despite having live-in girlfriends at the time. (Both women dumped them not long after the story was released.).

“Even before success, p—y was number one,” admitted Pall. “Like, ‘Why am I trying to make all this money?’ I wanted to hook up with hotter girls. I had to date a model.

“We’re just frat bro dudes, you know what I mean?” he added. “Loving ladies and stuff.”