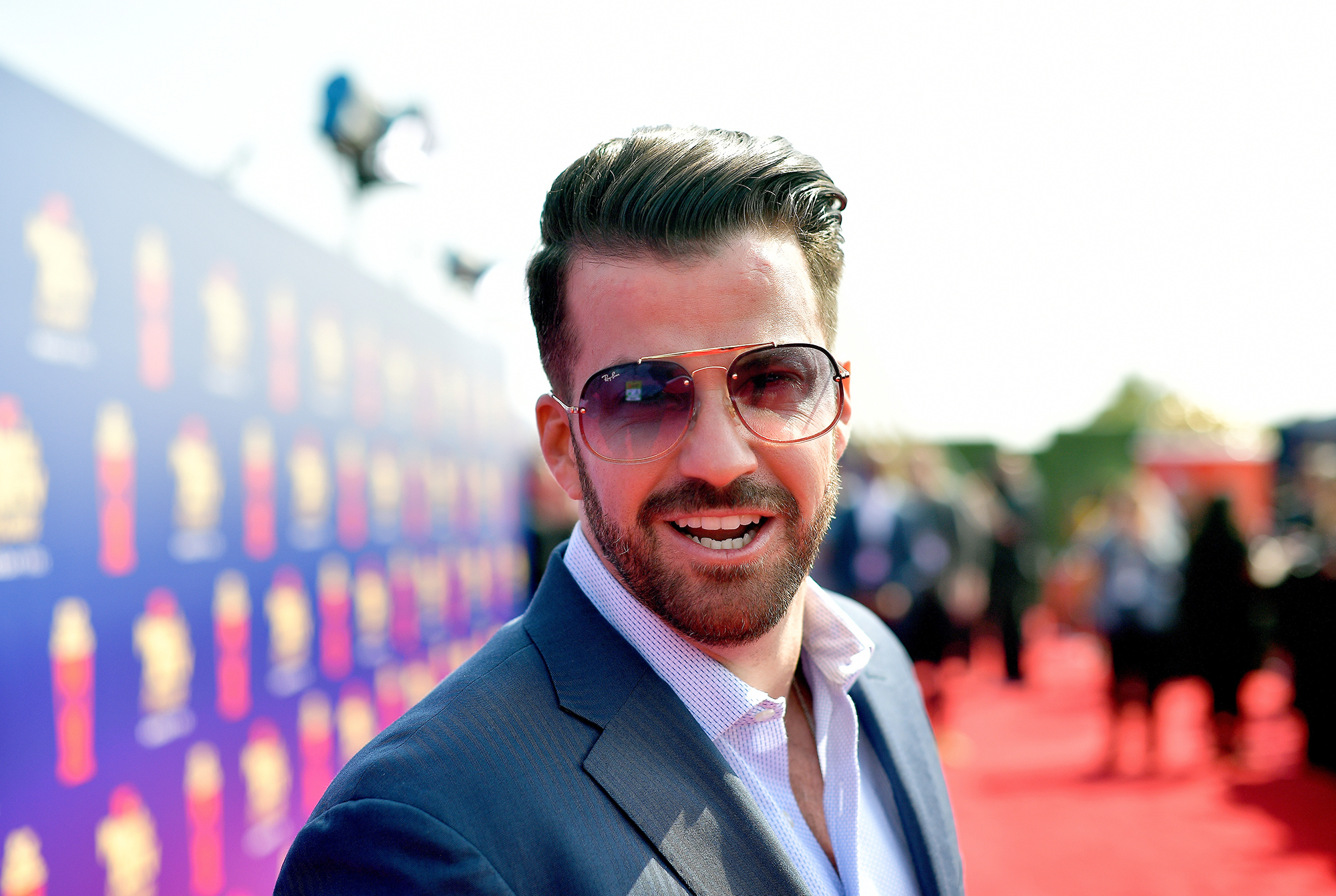 Johnny Bananas is going to let the cast of Love & Hip Hop: Atlanta finish … after he gives a shout-out to The Challenge.

The star of MTV’s long-running competition show unexpectedly took the stage at the taping of the 2019 MTV Movie & TV Awards on Saturday, June 15, after The Challenge lost the Reality Royalty category to the VH1 series. (Jersey Shore: Family Vacation, The Bachelor and Vanderpump Rules were also nominated for the reality show honor.)

“We finally won! After all these years, it’s about time MTV finally gives The Challenge the recognition it deserves,” Johnny, 36, told the crowd, according to The Blast. “All the other shows that got nominated are essentially paying rent in the genre we created.”

An insider tells Us Weekly that MTV “had no idea” that their longtime personality was going to interrupt the cast of Love & Hip Hop: Atlanta’s acceptance speech. It’s unclear if the moment will air during the broadcast on Monday, June 17.

Johnny’s controversial moment comes nearly a decade after Kanye West crashed Taylor Swift’s acceptance speech at the 2009 MTV Video Music Awards to say Beyoncé deserved the honor over the “You Need to Calm Down” singer.

Johnny, whose real last name is Devenanzio, meanwhile, made his reality TV debut on The Real World: Key West in 2006. He has gone on to compete on 18 seasons of The Challenge, winning more than $600,000 during his time on the series. Most recently, Johnny appeared on War of the Worlds, but was eliminated after three episodes earlier this year.

The MTV personality teased his appearance at the awards show on Monday via Instagram.

“Who better to accept the award for ‘Reality Royalty’ than the King of Controversy ??,” he captioned a photo from the red carpet. “You’ll never believe what’s about to go down TONIGHT on @MTV 9/8c (Link in bio) #ThisViewIsBananas #BananasDoingThings #mtvawards.”