Emma Corrin has reflected on coming out to their family, and feeling more “seen” when referred to as “they/them.”

“The Crown” actor, 26, who shot to fame for their portrayal of Princess Diana, got candid about gender fluidity in a new interview with Vogue.

“I feel much more seen when I’m referred to as ‘they,’ but my closest friends, they will call me ‘she,’ and I don’t mind, because I know they know me,” Corrin explained.

“In my mind, gender just isn’t something that feels fixed and I don’t know if it ever will be; there might always be some fluidity there for me.”

They also appeared in a series of snaps, including the cover of the magazine’s August 2022 issue in which they wore a Louis Vuitton tank dress.

However, dressing up hasn’t been without its challenges for the British actor.

“I remember struggling with having to wear bras in ‘Chatterley’ and as Marion, but it’s quite difficult, because I’m not Emma, right?” they said, referencing their upcoming turn in “My Policeman” opposite Harry Styles. 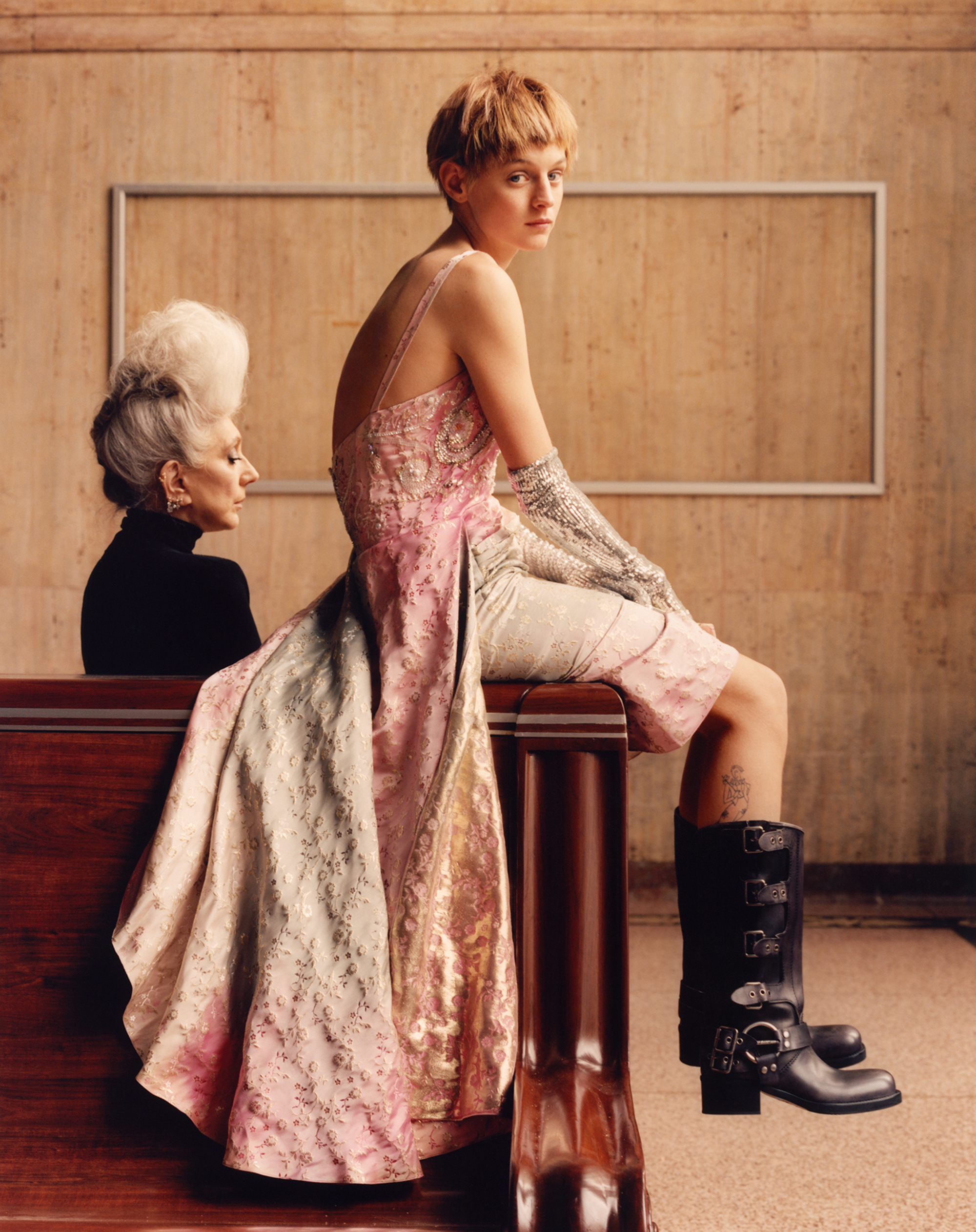 “I’m an actor, and I have a job to do. My dresser and I really had a laugh about me putting on these 1960s bras,” they continued.

Corrin also noted their family were very supportive when they came out as queer.

“I started dating a girl and told my mum, and then my little brother DM’d me saying, ‘Hey, I wanted to say welcome, because I’ve been bi for ages,’” they said. 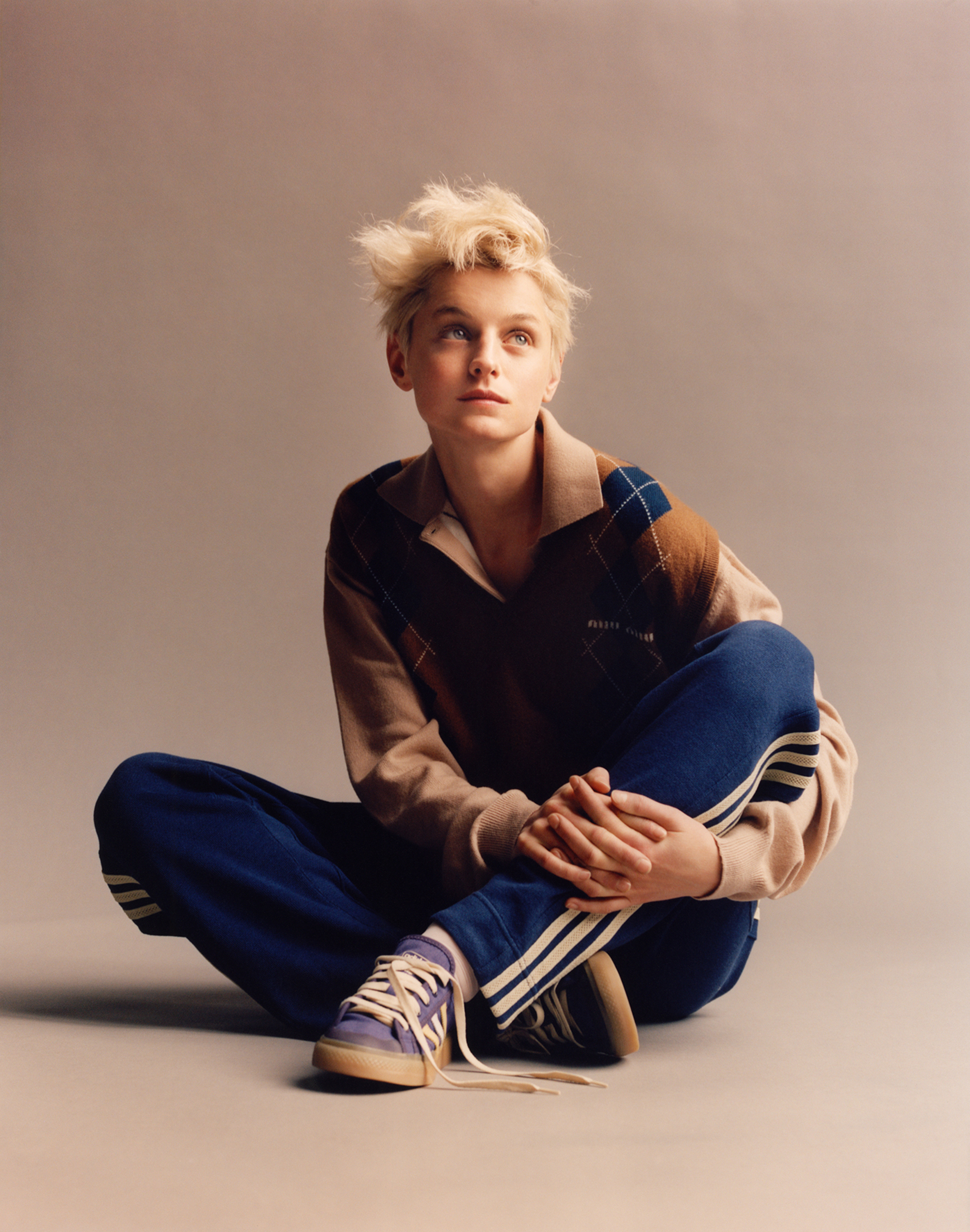 “The next generation is so much more chill. They are finding a way to express themselves which is less binary in a very organic way. While we’re almost caught in between.”

They they spoke out about being unsure whether it was “the right thing to do.” 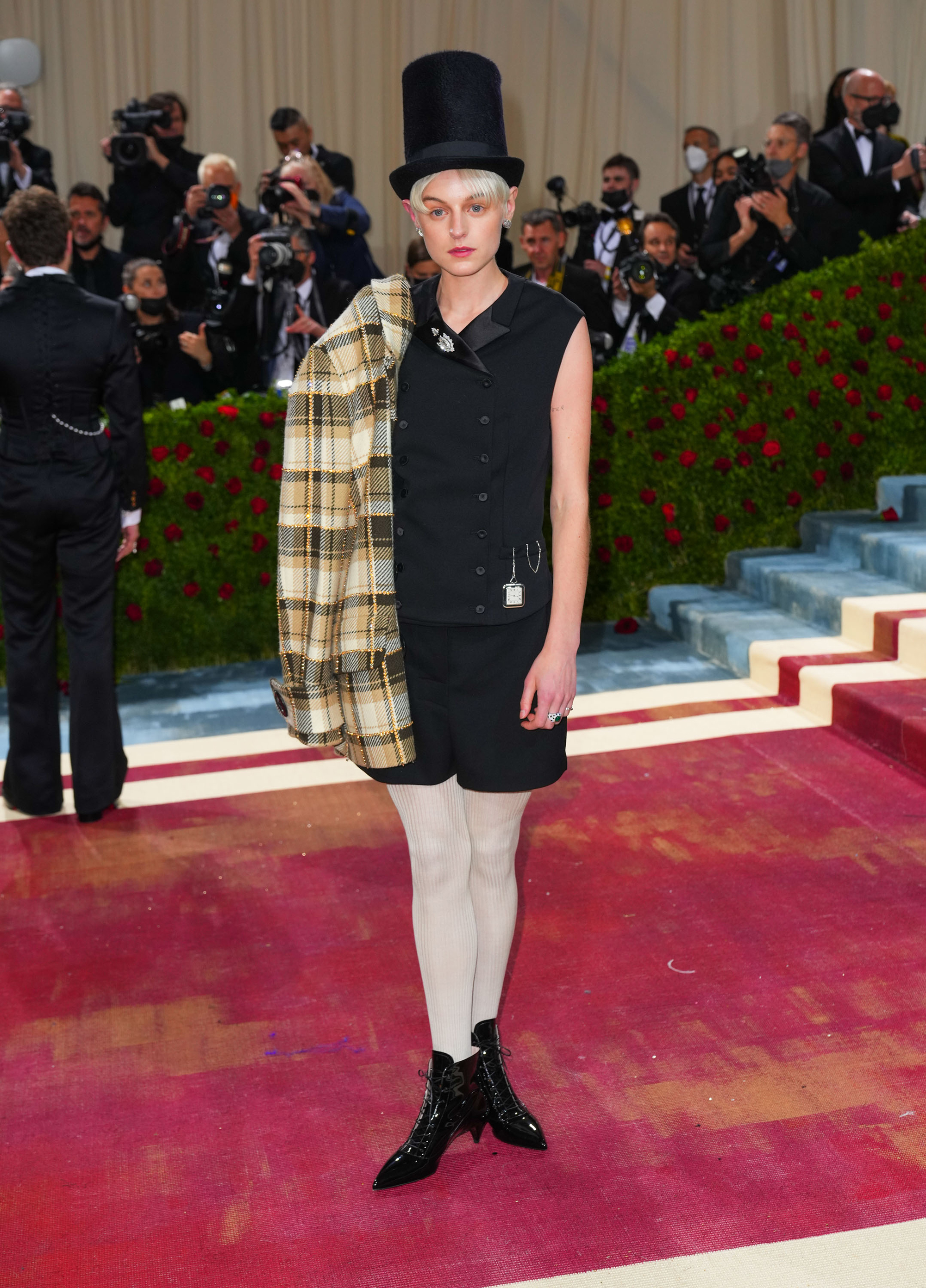 “I wasn’t sure whether it was the right thing to do, but the feedback from the people in the queer community has been wonderful,” they said on ITV’s “Granda Reports” last August.

“I think visibility is key with these things. My journey has been a long one and has still got a long way to go. I think we are so used to defining ourselves.”

They continued, “That’s the way society works within these binaries, and it’s taken me a long time to realize that I exist somewhere in between, and I’m still not sure where that is yet.”