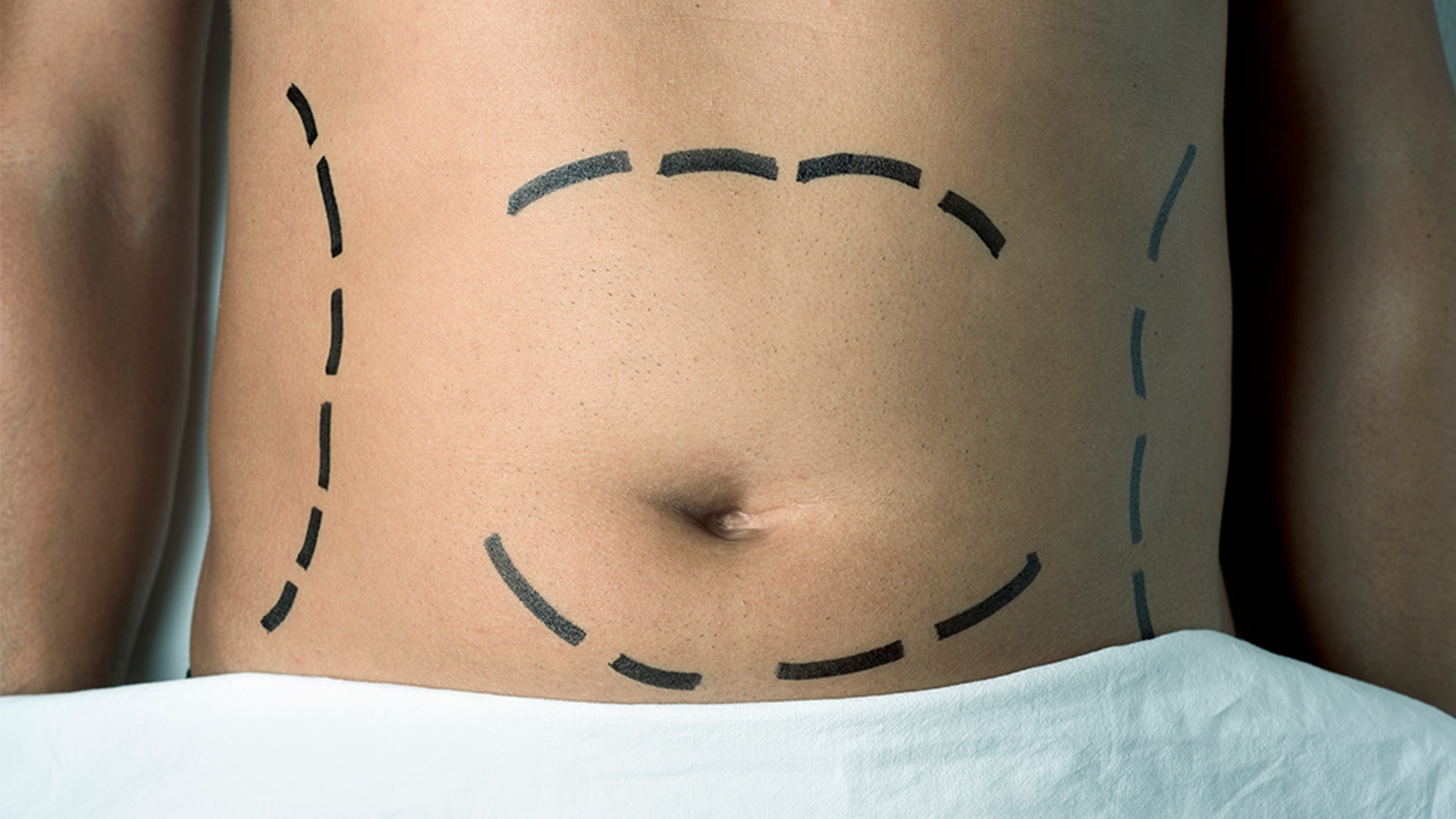 In New York City, the “daddy do-over” is a new popular trend for vain men of a certain age, according to The New York Post. (iStock)

In New York City, the “daddy do-over” is a popular new trend among men of a certain age, according to the New York Post.

The procedures typically include liposuction of the chest, abs and flanks (sides and back), the news outlet reported, for New York men trying to look good at work — and on the beach.

Dr. Alan Matarasso, president of the American Society of Plastic Surgeons, told the Post: “At around age 35, fat distribution in both genders changes. Even if your weight stays the same.”

The American Society of Plastic Surgeons reports more than 1.3 million cosmetic procedures were performed on men in 2018, an increase of 29 percent since 2000.

“After having kids, your life changes,” Matarasso added. “Maybe you used to go play basketball every Sunday and burn 1,000 calories and now you’re at the Central Park Zoo on Sunday instead. Without those basketball Sundays, you could gain a pound a month and it becomes harder and harder to lose it later in life. Some of my patients won’t even put on a T-shirt. They tell me they feel like they have a B-cup. That’s why we’re calling it the ‘daddy do-over.’”

In 2018, according to the report, the most popular procedures for men were toxins and fillers, breast augmentation, liposuction, tummy tucks, nose jobs and eyelid surgery.

“I want to age gracefully while spending $30,000 a year on cosmetic treatments,” Russell, a 57-year-old New York City man who went under the knife, told the Post.