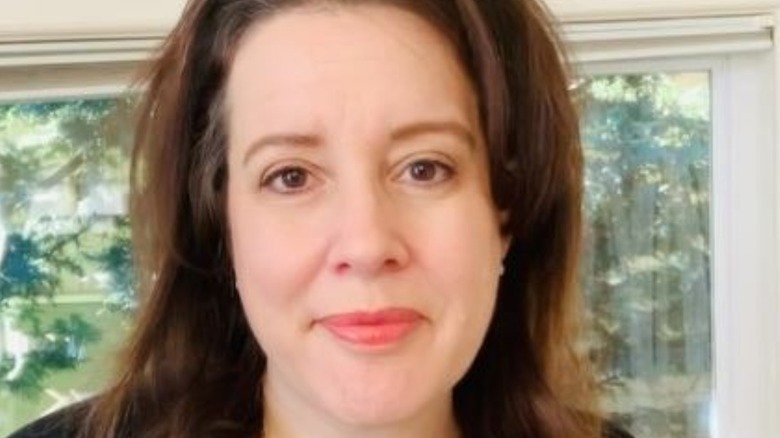 “Bridgerton” author Julia Quinn has just been faced with a shocking and devastating family tragedy.

Amid the mounting success of her book series and the Netflix series it inspired, Quinn is mourning the deaths of her father and sister – Stephen Lewis Cotler and Ariana Elise Cotler, respectively – who were killed by a drunk driver in a multi-vehicle car crash in Utah on July 6, 2021. The following day, Quinn shared a statement with her many fans and followers on Facebook, which also included a lengthier message from the family.

“I have lost my father and my sister,” she wrote. “Because a catering company did not secure their load and canvas bags spilled onto the highway. Because a pickup driver thought nothing of driving while his blood alcohol level was nearly 3 times the legal limit.”

Quinn continued through her grief, “I have lost my father, and I don’t have my sister with whom to grieve.”

Julia and sister just wrote a book together 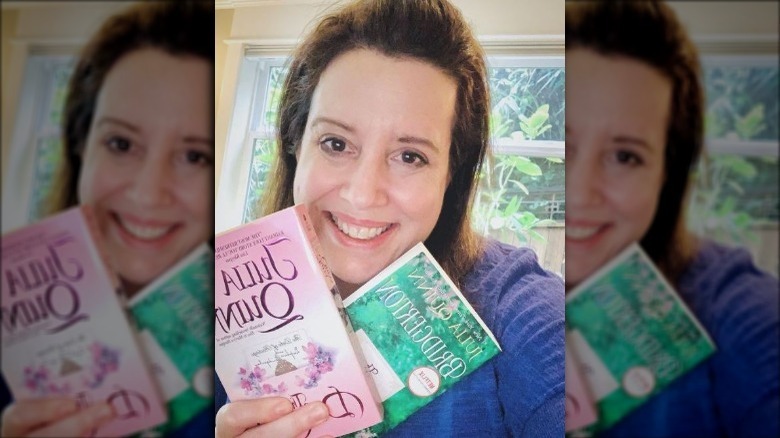 Julia Quinn went on to reveal that she and her sister, Violet Charles, had just finished writing a graphic novel together, titled “Miss Butterworth and the Mad Baron,” which they planned to dedicate to they’re now-late father.

“It will still be dedicated to our father,”  she concluded her Facebook post. “It won’t be a surprise anymore, but I’d like to think he suspected we’d do it. He knew us so well. He was our dad.”

According to People, the Utah Highway Patrol confirmed to Gephardt Daily that the people killed in Tuesday’s crash were, in fact, Quinn’s two relatives, Stephen Lewis Cotler and Ariana Elise Cotler, who went by the name Violet Charles. “A catering company lost their load of canvas bags onto the freeway,” a statement from the UHP read. “Two cars stopped, or nearly stopped, for the debris. A green Ford F-250 came upon the stopped traffic and collided into a red Toyota Prius out of California. The Prius then struck a silver Chevy Malibu.”

The statement also confirmed that Quinn’s dad, Stephen, 77, was driving the Prius while Ariana, 33, was seated in the passenger seat.